The 27-year-old Northern Irishman was appointed as an Aston Martin Racing junior ahead of a 2019 season spent with Garage 59 in the GT World Challenge Europe Endurance Cup and raced a TF Sport-run D'Station Aston in the World Endurance Championship's GTE Am class in 2021.

Autosport understands that Watson, who had previously raced McLaren GT3 cars for the Von Ryan, Garage 59 and Strakka teams, is no longer contracted to Aston Martin.

“Getting the opportunity to compete in the BTCC is really exciting,” said Watson, who finished fourth in the 2014 Ginetta GT4 Supercup.

“The championship itself is highly competitive and offers a challenge which I am eager to tackle. From 2012 to 2014 I raced as part of the support package through the Ginetta ladder and I’ve always loved following the championship.

“It’s a big change for me in a lot of aspects but the team’s knowledge and professionalism will help me on that journey. They have a background in forging the achievements of some of the current grid’s top drivers and that gave me every indication that this was the right match for myself, and I can’t wait to get out on track!

“I'd really like to thank everyone at Power Maxed Racing for this opportunity, which I'm very grateful for and I am looking forward to representing them out on track.

“It is going to be a completely different challenge and skillset for me but I’m going into it with my eyes wide open and fully committed to the task ahead.

“The challenge of front-wheel drive will be an interesting one, but I’m looking forward to tackling it and I have no doubt that with an experienced team around me, we will be able to surprise a few people this year.” 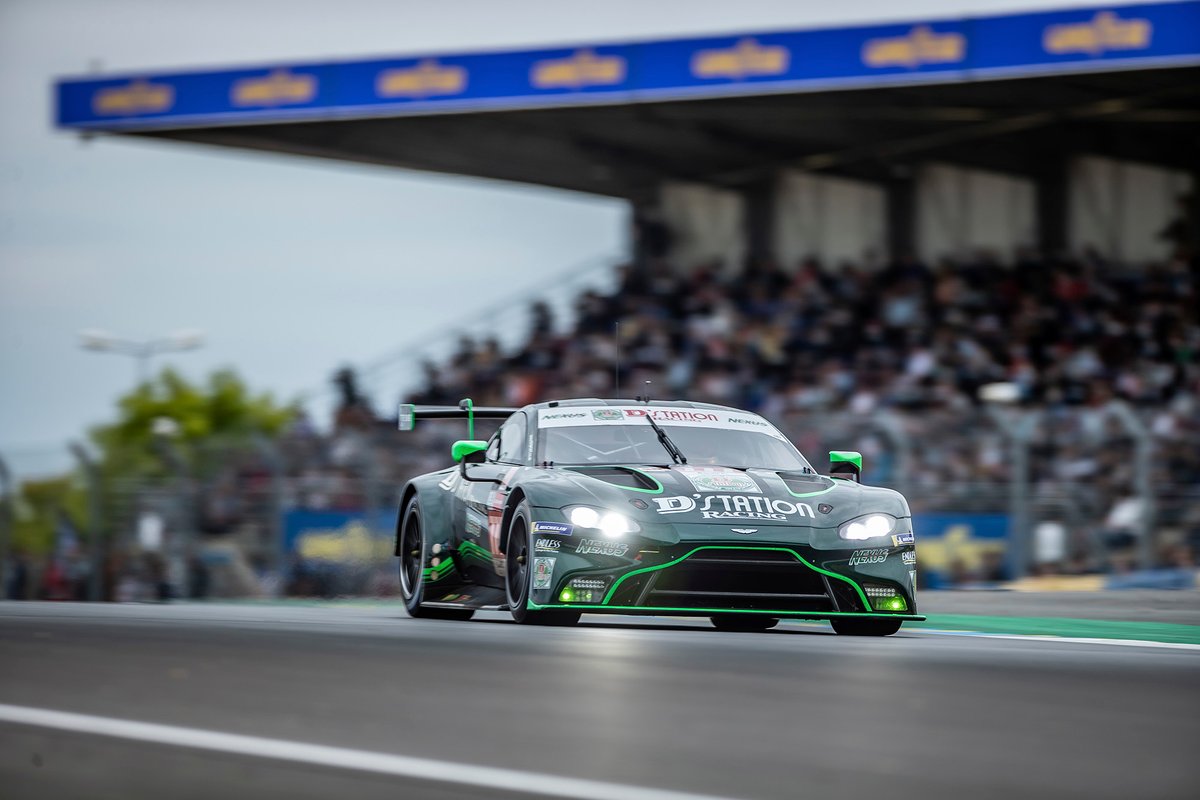 Team principal Adam Weaver said: “We are looking forward to welcoming Andrew into the team for our 2023 BTCC campaign.

“He brings with him plenty of knowledge and racing ability and this will be crucial in our push for more success this upcoming season.”