And while the BTCC is upping its maximum level of success ballast back to its pre-2019 level of 75kg, WSR boss Dick Bennetts says that will pose no problem for the 330i M Sport.

Last year, when Turkington was runner-up to Ash Sutton, the maximum increased to 60kg.

"We normally test with half the weight ballast in, and then we know that whether you add more to the car or take it out we're somewhere in the middle," Bennetts told Autosport. 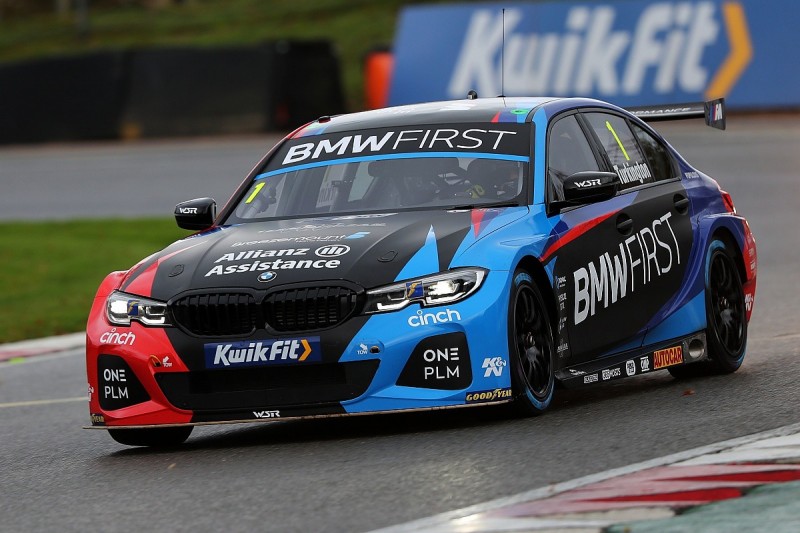 "We're going through what is the best weight distribution circuit to circuit, dry, wet - there's lots of permutations you can play with.

PLUS: Turkington meets Rouse: The BTCC's greatest in conversation

Bennetts is delighted that Turkington, whose BTCC debut came with a WSR-run Team Atomic Kitten MG in 2002, is remaining with the team.

"Colin was barely out of his teens when he first raced for us, and it's been truly special for us as a team to have been able to support him in winning his four BTCC titles and becoming one of the best drivers the series has ever had," he said.

"Naturally our target is to win the drivers', teams', and manufacturers' titles this year for BMW, our sponsors and technical partners as we mark the 25th anniversary of our BTCC debut and the 40th of WSR.

"While achieving this gets tougher every year as the level of competition improves, having Colin on board with his never-say-die attitude, his analytical approach and his searing speed certainly puts us in a strong position."

Turkington added: "Every year I want to go the extra mile for this team, and every year they do the same for me. It makes me smile that we get to chase our title dreams together for BMW once again, and I feel extremely fortunate to be the torchbearer for them. 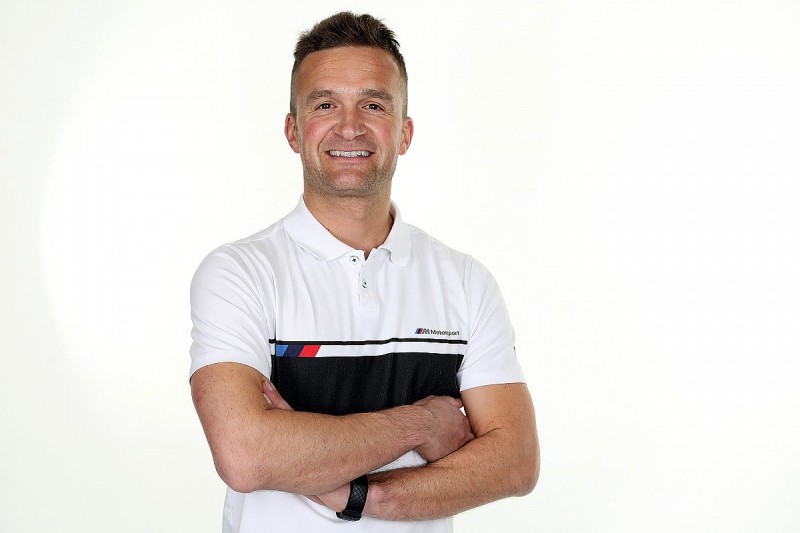 "What we achieved together last season was phenomenal. It didn't have the fairytale ending we all wanted, but believe it or not, you can learn a great deal from defeat, so I'm convinced I will bring an even better package to the table this year."

Turkington will be engineered for the second consecutive season by long-time top BTCC technician John Waterman, who transferred from Andrew Jordan's car for the 2020 campaign.

WSR still has two further drivers to confirm, while it is in the throes of completing its first build of a brand-new BTCC customer car - this 330i M Sport will be shaken down later this week and delivered next week to Ciceley Motorsport, which is replacing its old Mercedes machinery.