The British Touring Car Championship's approved battery supplier for its new hybrid era will be bought out by Cosworth, after Delta signed an agreement for acquisition

Silverstone-based Delta was founded in 2005 by former Reynard colleagues Simon Dowson and Nick Carpenter, who were commissioned to produce the cars for the Grand Prix Masters series for ex-Formula 1 drivers, and fielded a race-winning LMP2 car in partnership with Alan Docking in the 2013 World Endurance Championship.

It has since diversified into a leading developer of battery and vehicle dynamics control systems, and had been awarded the contract by the BTCC to develop the batteries for the Cosworth hybrid system that will be introduced next year.

The first tests for the system were conducted at Snetterton last July in a mule car provided by Speedworks Motorsport, with Darren Turner on driving duties.

Co-founder Carpenter passed away shortly before Christmas after a battle with cancer.

Dowson said: "Nick and I wanted to find a company who could help take the business to the next level.

"During this process we had already started working with Cosworth and found the culture, mindset and complementary skillset a perfect match.

"The Cosworth brand is synonymous with high quality performance products and I am really excited to be part of the group and to continue the growth of Delta." 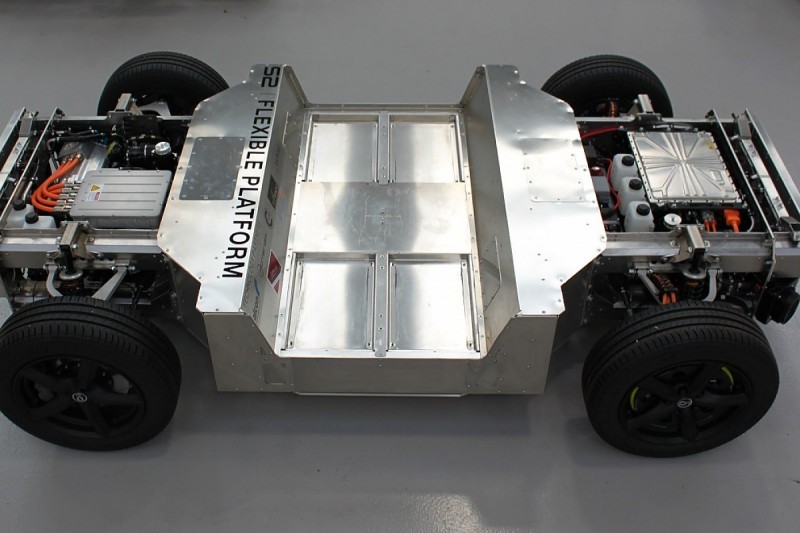 Best known for its F1 success with the all-conquering DFV engine, Cosworth has also diversified beyond its roots as a supplier of combustion engines - although it is a partner in Gordon Murray's forthcoming T.50 supercar, which will be powered by a normally-aspirated 3.9-litre Cosworth V12, and built the 6.5-litre V12 in the Aston Martin Valkyrie hypercar.

Today, the company is heavily involved in the electronics and software fields, with data-logging and engine management systems used in series including IndyCar and the BTCC as well as LMP2-spec prototypes.

Cosworth CEO Hal Reisiger said: "We are excited to welcome Delta to the Cosworth Group of companies as we prepare to benefit from our numerous synergies.

"We augment each other's capabilities, share the same passion for innovation, and the same values and culture.
"Successful each in our own right, together we will be extraordinary."

Delta has also produced a fully electric autonomous vehicle testing platform geared to allow OEMs to develop artificial intelligence software without the need for an accommodating chassis, and is part of plans to develop a two-seater Formula E car with Envision Virgin Racing.