The 2013 title winner has conducted mileage at Brands Hatch and Donington Park so far, and has a further outing planned at Silverstone on Friday.

Jordan, who won the Independents Trophy in 2016 in a Motorbase Performance Ford Focus, will be racing a rear-wheel-drive BTCC car for the first time since he joined the championship in '08.

"I was driving around with a huge grin on my face," said Jordan.

"I am absolutely buzzing about our chances next year. We have already started to open up set-up avenues with the car and I have learnt so much already.

"I wasn't fazed by rear-wheel-drive. I honestly felt at home in the BMW after just my first run.

"The team has been amazing too, and the way they analyse the data is right up my street.

"We are already working well together, and that will only get stronger each time I run in the car." 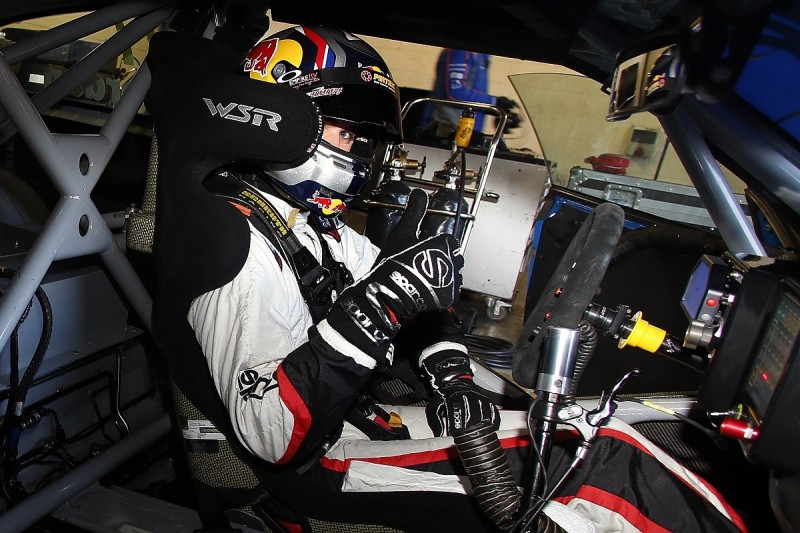 The running at Brands Hatch on Tuesday was in the wet, but Jordan sampled the car in the dry for the first time at Donington Park.

He also tried the new Dunlop tyres that the field will be required to use in 2017, which are wider than this year's covers.

"The tyres felt good and that is something we will have to learn about as well," said the 27-year-old.

"The whole process has been about gaining as much knowledge as we can, and that is why we are running again tomorrow at Silverstone.

"We were undecided whether to run or not, but we have uncovered lots of things already that we want to try.

"This is the start of the journey with the team, but I don't think I could be in a better place."