Four-time IndyCar champion Franchitti, who won the Award in 1992, will replace two-time British Touring Car title winner Jason Plato, who has decided to take a year away from judging the Award.

Ex-Formula 1 driver and chairman of the judging panel Derek Warwick said: “Dario has a wealth of knowledge, which will help the young drivers this year. It’s always good for the Award to have someone with Dario’s experience and that winning ability to judge not just the drivers but also have fresh eyes on the Award itself.

“It’s a privilege and honour to have such a great champion as a judge.

“Dario replaces Jason Plato for the year, Jason has decided to take a year out while focusing on his commitments with British Touring Cars.”

Franchitti added: “I’m delighted to help out this year. The Award has been giving young British drivers including myself a boost for over 30 years and I’m excited to see which one of the four finalists will be called on stage at the Autosport Awards in December and add their name to the list of winners.

“Before all that though there’s the small matter of the assessment at Silverstone and I’m looking forward to seeing how they all get on in more powerful cars than they are familiar with.” 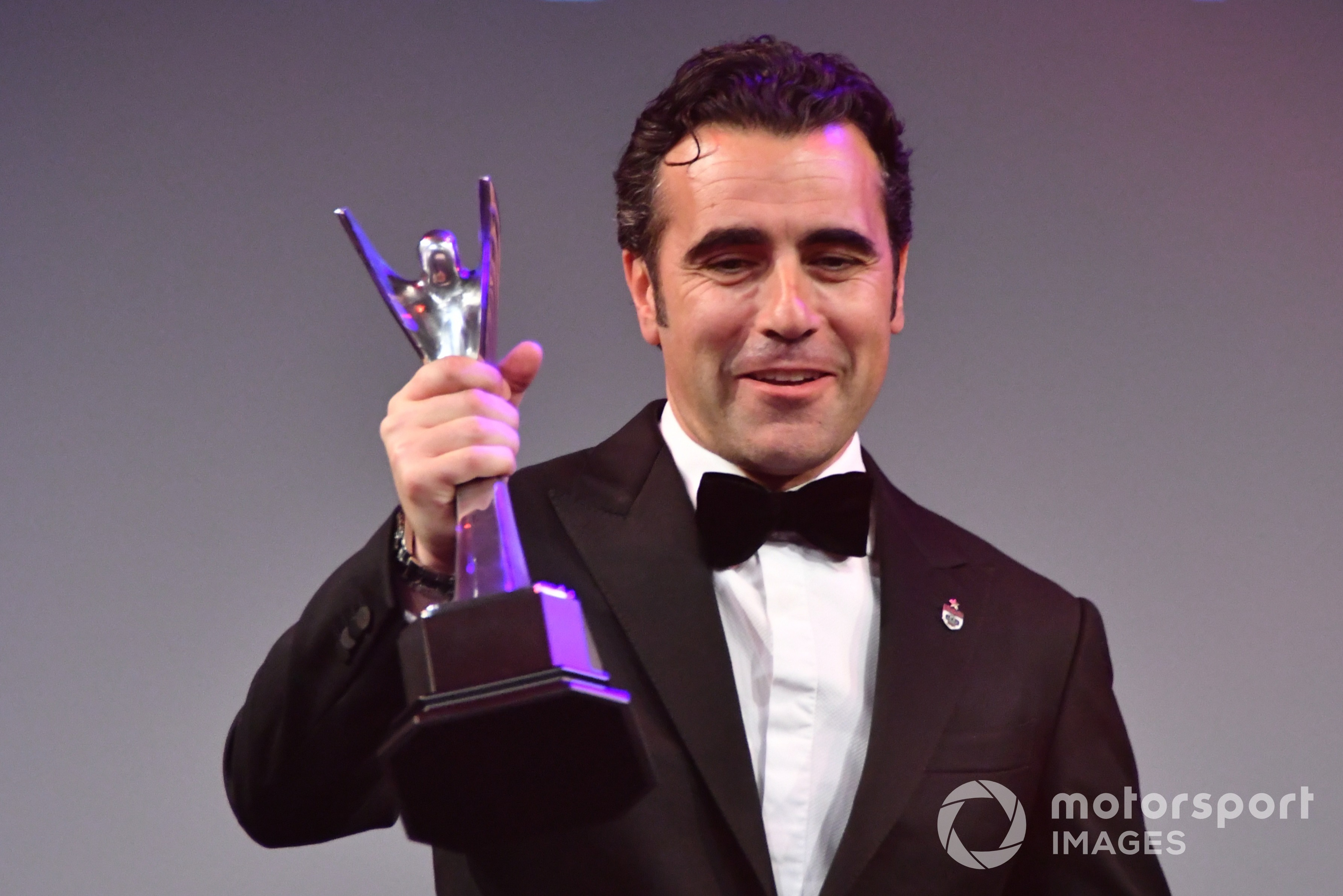 Over the next month they will conduct simulator and fitness tests, as well as driving MotorSport Vision Formula 2, BBM Sport Ginetta LMP3 and Garage 59-run Aston Martin Vantage GT3 machinery at Silverstone.