The four finalists who will contest the 2021 Aston Martin Autosport BRDC Young Driver of the Year Award have been selected.

The Award, which aims to find and assist the best junior British racing drivers, has returned after a hiatus in 2020 and last season’s results were taken into consideration.

There will be fitness and simulator elements before a two-day test at the Silverstone Grand Prix circuit in MotorSport Vision Formula 2, BBM Sport Ginetta LMP3 and Garage 59-run Aston Martin Vantage GT3 machinery. 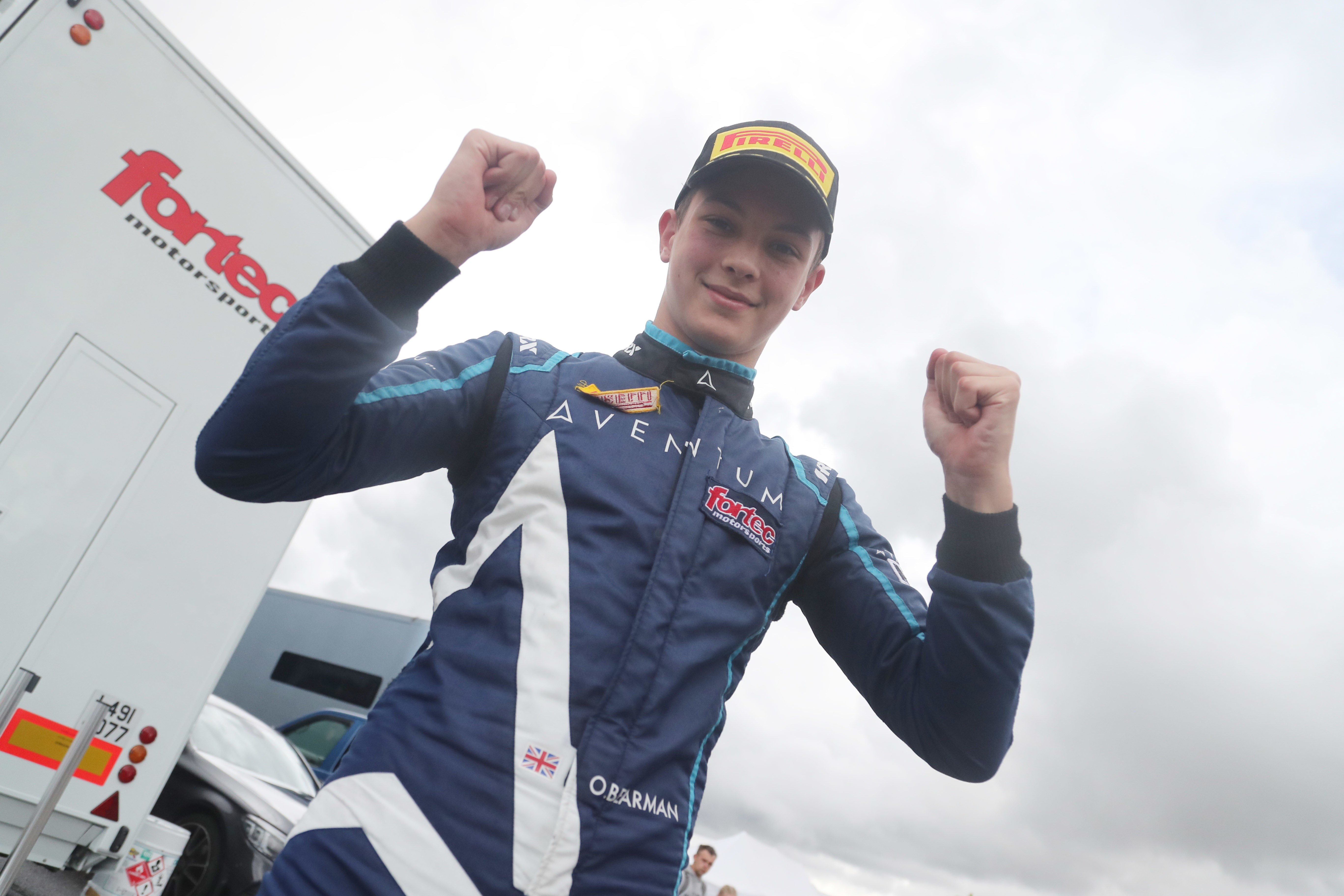 The 16-year-old Essex driver has been the class of the ferociously competitive Italian and German Formula 4 championships in 2021. Bearman has won 13 races with Van Amersfoort Racing and leads the points in both series. Has also been a race winner in selected GB3 outings, despite limited mileage compared to his rivals.

He says: “Since the Award was called off last year it wasn’t in the front of my mind, but I saw [2019 winner] Johnathan Hoggard got his F1 test run and it’s a pleasant surprise to be in the final four.

“I’m looking forward to the GT3 because in F4 a lot of the time we support GT3 series, and I drive a lot of GT3 in iRacing and sims. I’m really excited to drive all three cars.” 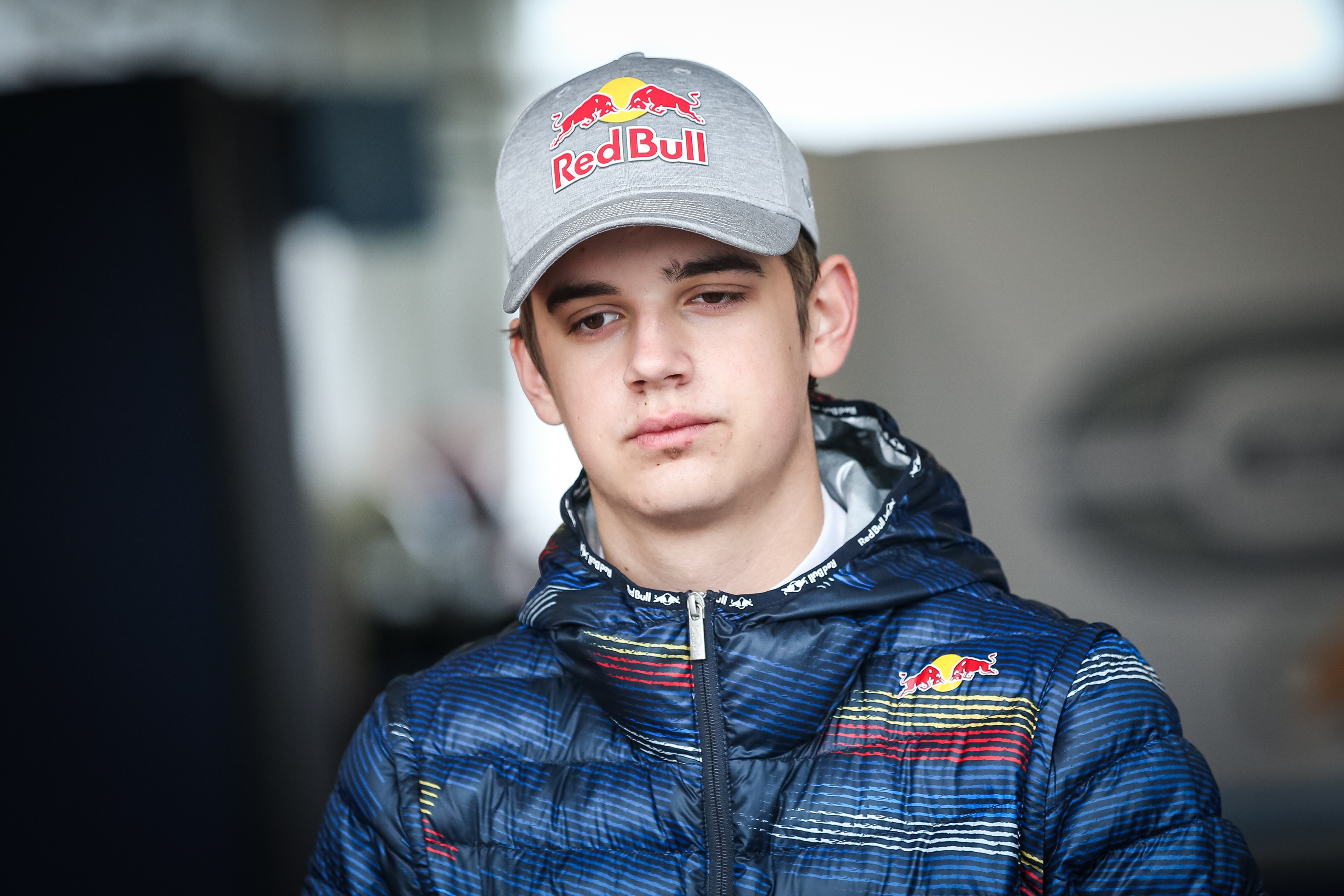 This 17-year-old, from Cumbrian karting royalty, won a thrilling German F4 title battle in 2020. He had a tough time this year in FIA Formula 3, with a best result of fifth with Carlin, and finished 18th in the points. But bear in mind that 2021 champion Dennis Hauger was 17th last year on his step up from F4…

He says: “Last year the Award didn’t run and in the past you couldn’t do it if you were in FIA F3, so I hadn’t really thought about it. It was good when I was in the final 10 and F3 rookies were allowed.

“I’ve only driven single-seaters so it’ll be good to drive the GT3 and LMP3. From what I’ve heard, the F2 has a lot of power so I’m sure it’ll be a great experience.” 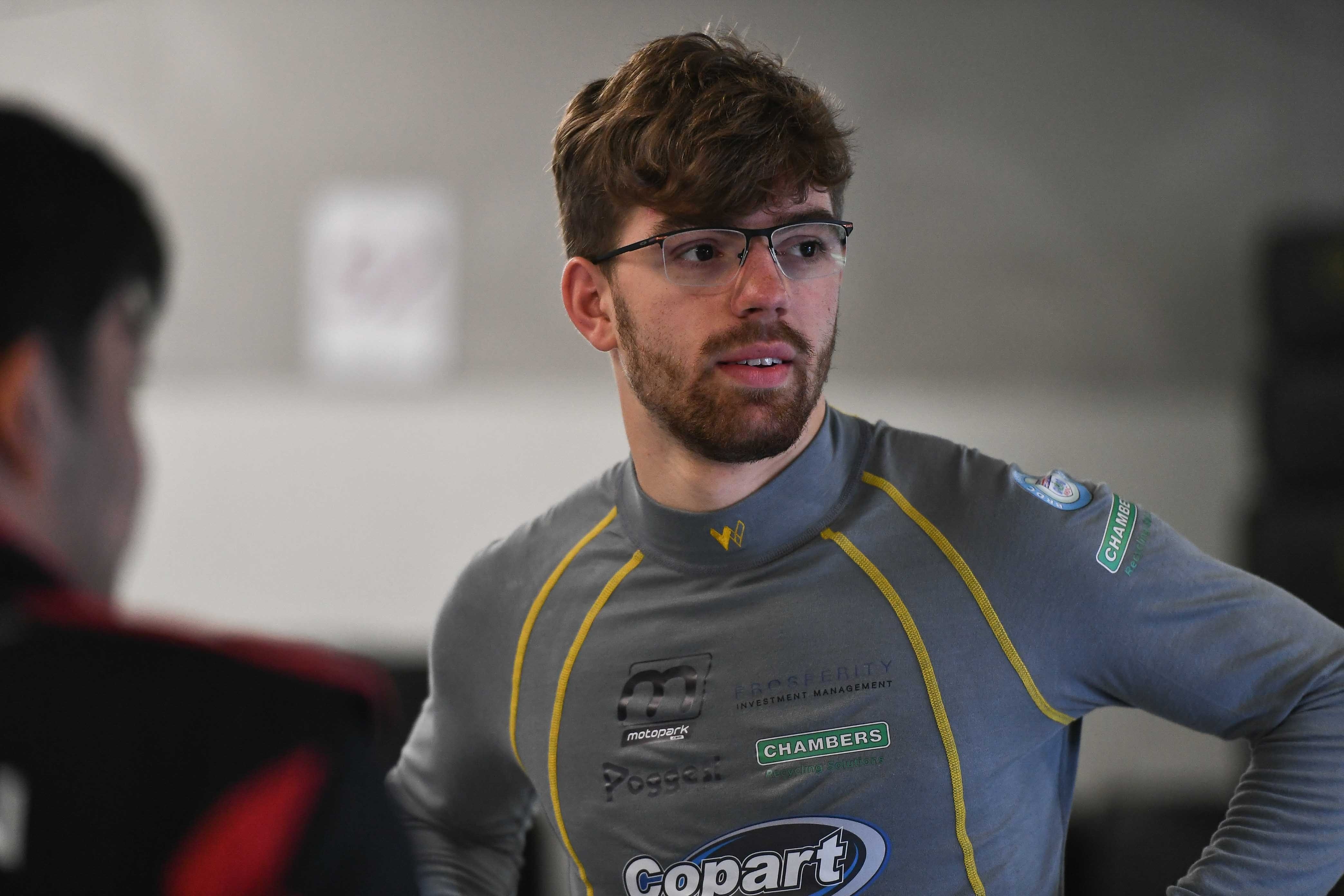 He says: “The Award didn’t happen last year, which was disappointing because I think I had a good shot at it, so it’s great to be in it this year. I’m currently studying in America so I’m very busy going back and forth to Europe.

“Every driver would like to drive the F2 car but I’m interested to see how the LMP3 compares to single-seaters I’ve driven.” 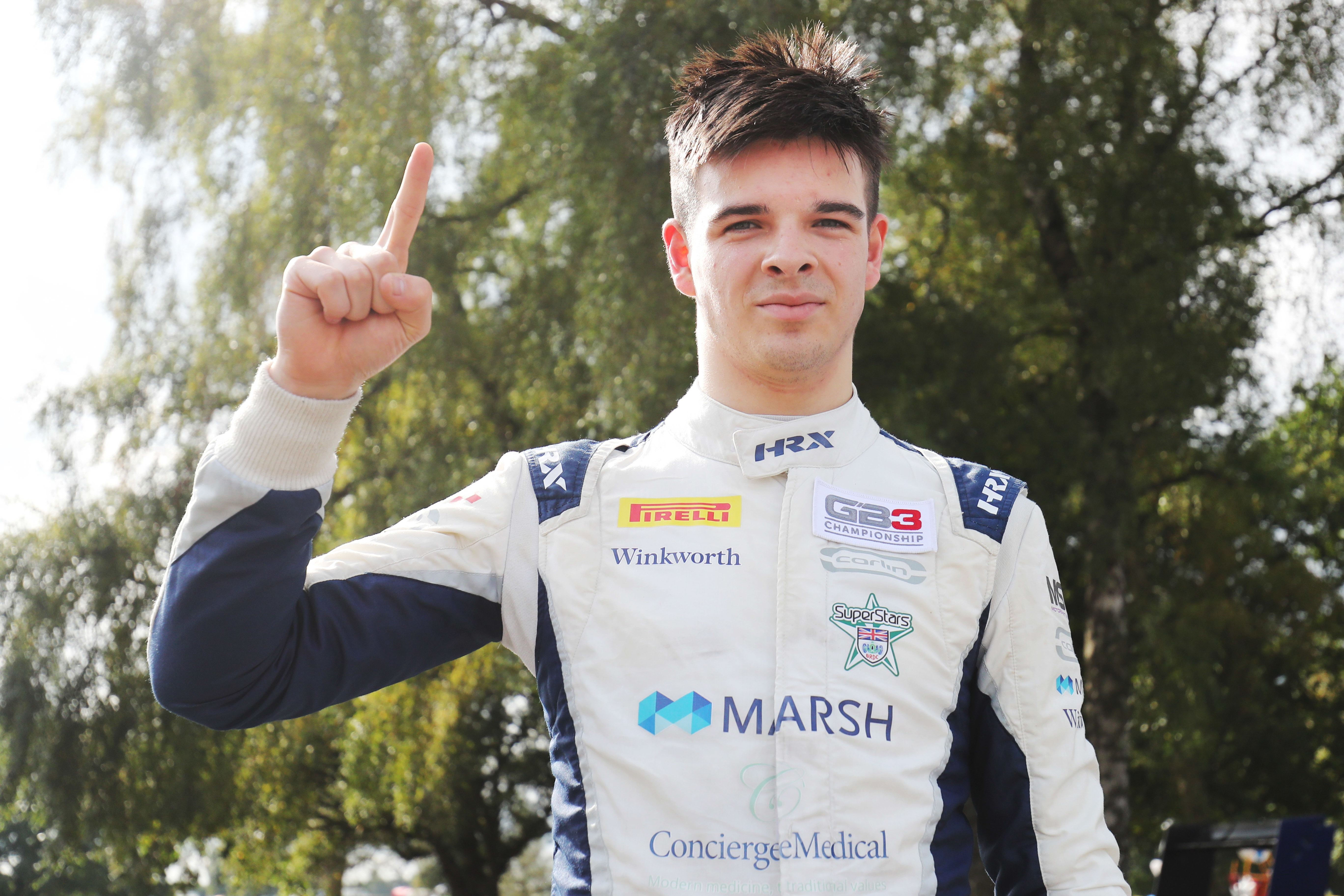 O’Sullivan has been the driver to beat in GB3 this year. The 16-year-old continued the impressive form from his first single-seater campaign last season, when he came oh-so-close to securing the British F4 crown. He seems set to make up for that disappointment this year, as he comfortably tops the points ahead of the finale.

He says: “It’s awesome to be selected. I saw the top 10 announcement and thought that was really cool but didn’t think anything more about it as I’m focusing on winning the GB3 title.

“I’ll be much more familiar with the F2 car, it’s more what I’m used to, but I’m also looking forward to the GT3 car. With GB3 and British GT being on the same package it’ll be great to see what the cars are like.”

The budding F1 stars battling to emulate Russell and Norris