Gabriele Tarquini expects to end his touring car career with Hyundai, with his current FIA World Touring Car Cup manufacturer contract likely to be his last.

The 59-year-old Italian, now gearing up for a fourth year with the Korean marque, has enjoyed an illustrious career in tin tops since switching from Formula 1 in 1994.

But although he has no plans to retire anytime soon, as he embarks upon a 48th season in motorsport, Tarquini conceded in an interview with the WTCR website that it’s likely he will see his career out with Hyundai.

"I think Hyundai will be my last manufacturer," he said.

"But I am very good with them. I start the last period of my career with them, starting with a white paper [with the i30 N TCR] then to win the world title two years in a row, also with Norbi [in 2019].

"I am very proud to be part of this team as a professional driver and I think that this manufacturer will be my last one.

“My first race was in 1983. I am not happy to put the number on the table but it’s a really long career.

“If you consider in karting I started my karting career in 1974 and, if I am not wrong, it’s my 48th season since my first race. 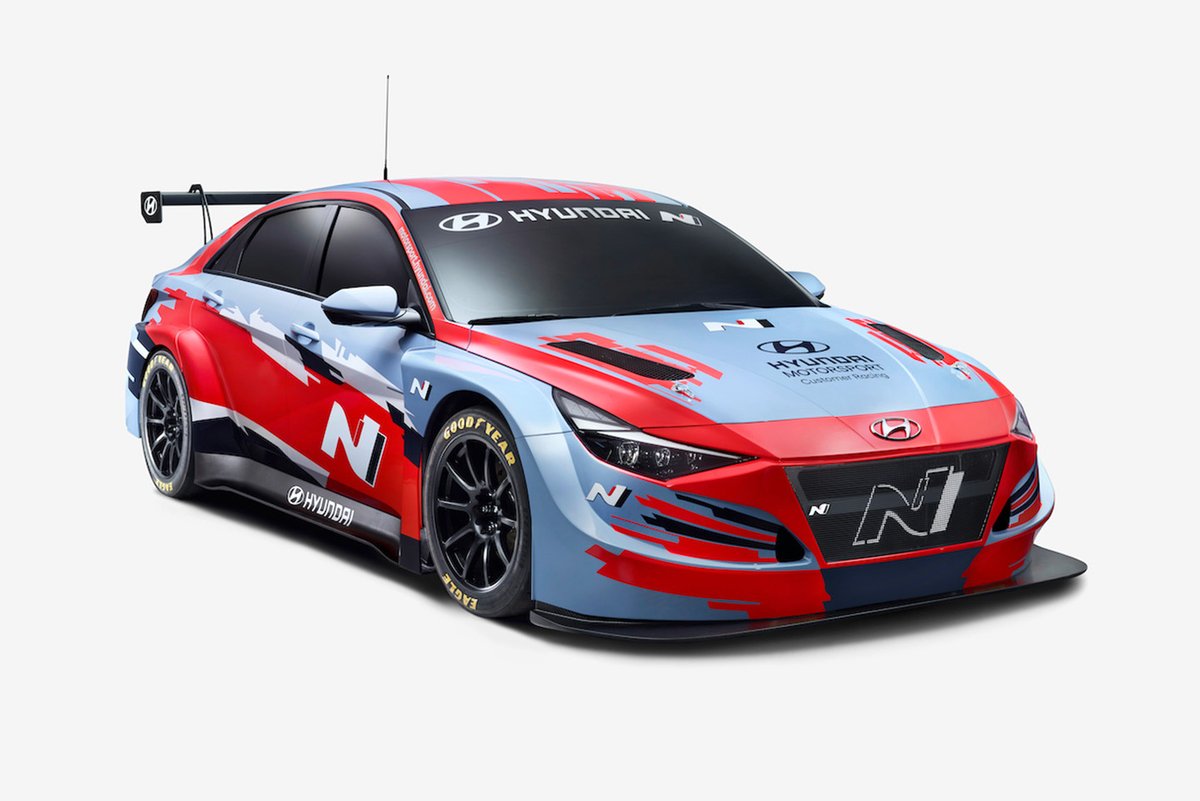 “My first motorsport licence was in 1974. To be a professional driver close to 60 is an unbelievable achievement and I am very proud of this number.

“It’s great, every year is a surprise for me to think I can continue doing what I did since I was almost a baby.

“It’s a pleasure, but it’s almost unbelievable when you think I am close to 60. I never dream to race until this age, professionally speaking, so it’s really, really surprising.”

Looking ahead to the coming WTCR campaign, Tarquini is determined to challenge for the top honours after finishing 14th in a difficult 2020 season that mustered just two podiums in Slovakia and Spain.

“It was important to do another season, especially with a new car," he said.

“The shape is totally different from the i30 and I am more than happy to continue with Hyundai, especially because I can help with the developing programme during the season, it’s still a young car.

“I am sure we will start the season with a very good pace but I am sure through the year we can improve our pace because it’s still a young car.”

The WTCR season is set to begin at Germany’s Nurburgring Nordschleife on 3-5 June.