M-Sport boss Malcolm Wilson hailed his team’s “emotional” victory and performance at the Monte Carlo Rally as “a dream start” to the 2022 World Rally Championship season.

The British squad scored its first WRC win since Rally GB in 2018 as Sebastien Loeb and co-driver Isabelle Galmiche managed to hold off Toyota’s Sebastien Ogier after an intense four-day battle.

It also marked a successful debut for the new Ford Puma Rally1 the team has poured its limited resources into over the last 18 months, amid several challenges for the operation and the effects of the COVID-19 pandemic.

While the new Rally1 hybrid project has seen Ford increase its support, the team is still a semi-works outfit going up against the factory giants of Toyota and Hyundai.

In order to have the best chance to fight with its rivals M-Sport elected to pool the majority of its team on 2022 instead of the 2021 campaign.

To add further gloss to M-Sport’s dramatic victory, three of the four Pumas finished inside the top five, with Craig Breen third and Gus Greensmith, who scored a career first stage win, fifth. Adrien Fourmaux in the other entry retired after suffering a huge crash on Friday, having shown strong early pace.

“It is a very, very special moment for myself and the whole team, I think you can see the passion and the emotion from everybody with what we’ve gone through over the last 18 months to get this car to where it is,” Wilson told Autosport.

“I always felt that from the first time I saw the car performing that we had a real potential winner on our hands and I am glad to see that materialise.

“I think the important thing for me is that all four drivers have been really quick and of course we got Sebastien [Loeb] to join us and then he got the win, well first of all to take the lead on the middle of day one was quite an emotional moment, but to then come away with the victory… what can I say?

“It is a dream start, Craig [Breen] has done the job I wanted him to do, he is the one we are looking for the championship with, so to go away with him with good championship points is vital.

“Gus getting his first fastest time and Adrien, before he made his big mistake, was really, really competitive as well, so to have all four drivers really quick in the car that tells you how quick the car is.” 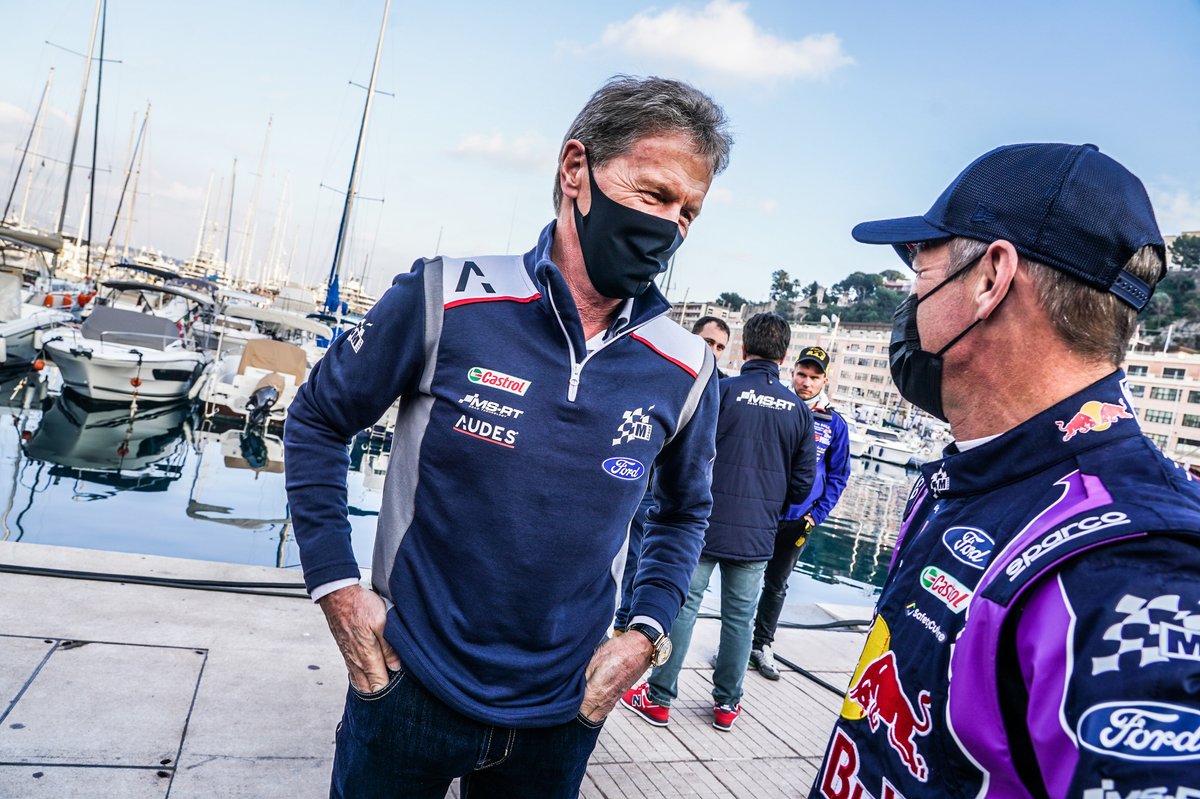 Admitting last year was the most difficult time in the team’s history, Wilson paid tribute to his workforce for making this victory happen.

“I’ve just gone through the most difficult period of my business life and I didn’t expect to get to 65 and be in the situation that we are in with the COVID situation and having to make like 100 people redundant,” he said.

“This win is down to these people and these are the people who deserve the credit, the effort and the commitment they’ve put in throughout all this difficult period through COVID and all the other things Brexit has thrown at us.