The nine-time champion’s WRC return came through a one event deal with M-Sport Ford to pilot a fourth Puma at Monte Carlo, with Loeb admitting pre-event that it could potentially be his only outing for the team this year.

In order to secure the drive, Loeb was released from a contract with Prodrive for whom he competes for in the Dakar Rally and in Extreme E, the latter through Lewis Hamilton’s X44 team.

After recording his 80th WRC win, becoming the oldest driver to clinch a victory in the championship, M-Sport is keen to extend its arrangement with the Frenchman for further rounds, pending his busy schedule.

Speaking in the post-event press conference, Loeb was asked about his WRC future with M-Sport and remained relatively tight-lipped on the subject.

“I am leading the world championship now," he joked, before adding, “We don’t have any plan for the future for now.”

M-Sport boss Wilson heaped praise on Loeb’s achievement and is keen to see him back behind the wheel of the Puma later this year.

“I would really like him to do more rounds,” Wilson told Autosport.

“I think he must go down in history in the highest level of sportsman, he has been absolutely incredible to do it at the age that he is, to win at the highest level against the guy who was won it eight times before. It is just remarkable.

“There is a possibility, there is a lot of things to sort out but we would like to see him back in the car, especially after here, but we have to see what happens in the next few weeks.” 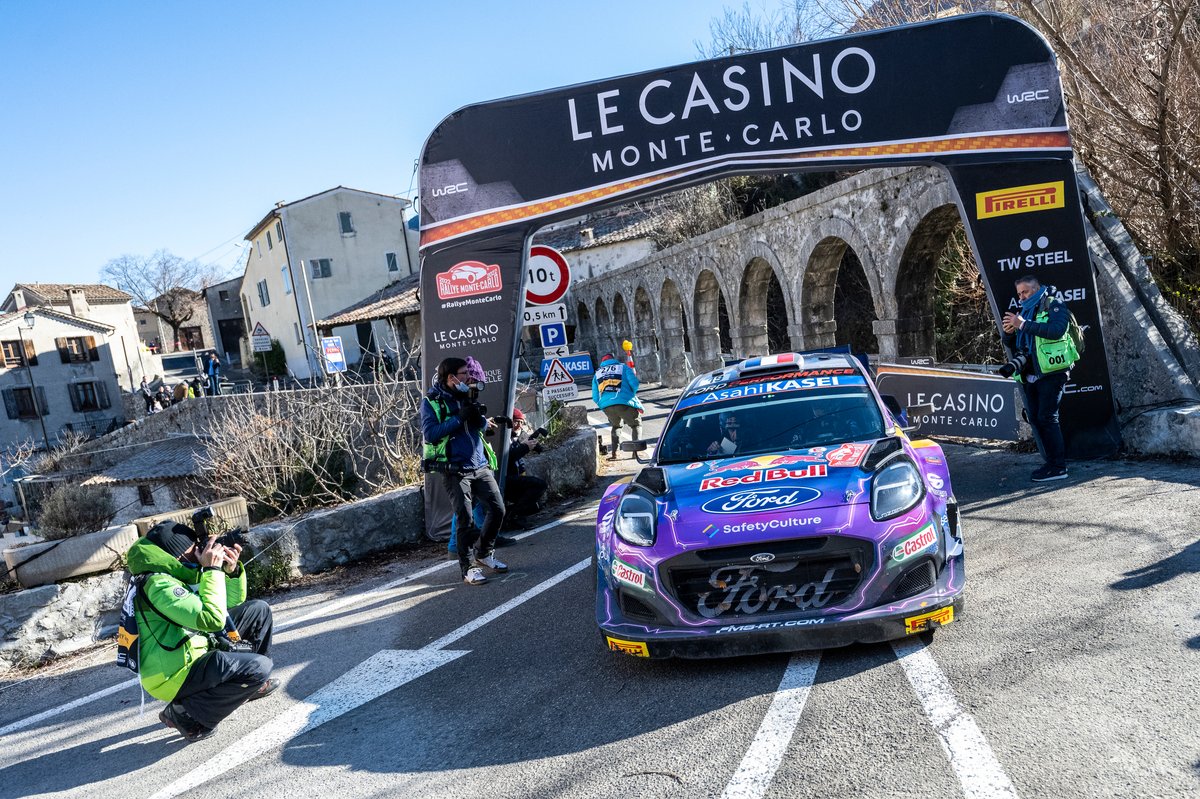 Team principal Richard Millener added: “I mean the whole thing was based around this event to begin with, and we will use the result of this event to see what we can do going forward.

“We have ticked off that box in the brief and we will start working on seeing what is possible for the rest of the year. It depends on Seb and it depends on a number of things.

“I think realistically we would be looking at a handful of rallies as he has a busy calendar, but let’s see, you never know with WRC.”

Wilson also paid tribute to Loeb’s co-driver Galmiche, who became the first woman to stand on the top step of a WRC podium since Fabrizia Pons at the 1997 Monte Carlo Rally.

“Incredible,” he said when asked he thoughts on Galmiche’s performance. “To be honest how she coped is just remarkable.”