Sebastien Loeb held off Sebastien Ogier in a final stage showdown between the World Rally Championship’s greatest drivers to claim an eighth Monte Carlo win on debut for M-Sport.

The two WRC legends waged a rally-long battle for victory with the lead changing hands across four brutal days of competition as the WRC ushered in its new Rally1 hybrid era.

Ultimately the rally was decided in a final stage shootout, after Loeb was handed a 9.5s lead when Toyota’s Ogier suffered a front-left puncture on the penultimate test.

Loeb and co-driver Isabelle Galmiche kept their nerve in the final Power Stage to see off Ogier and new co-driver Benjamin Veillas, to take an eighth Monte Carlo rally win by 10.5s.

There was more drama in the final stage as Ogier was handed a 10s jump start penalty, and had he not incurred the sanction the overall gap to Loeb would have been just 0.5s.

Ogier, also running a partial campaign, initially led the rally from Loeb after winning Thursday’s opening two stages before Loeb dominated Friday to take four of the six stages, ending the day with a 9.9s lead.

Ogier appeared on course for victory until late drama in the penultimate stage on Sunday which left him too much time to recover to overhaul Loeb on the final stage. 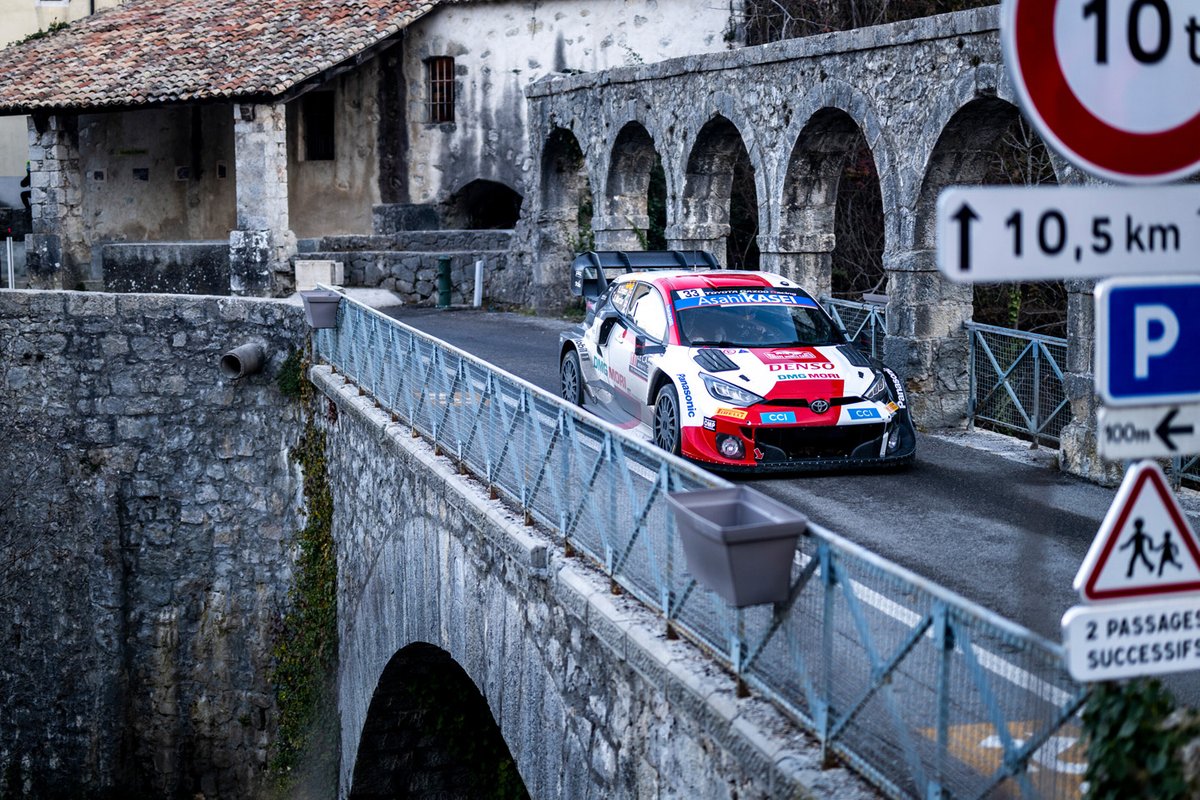 The victory was Loeb’s 80th and first since winning Rally Spain for Citroen in 2018, the same season M-Sport last scored a WRC victory at Rally GB.

Likewise, the win was also the first for a female co-driver since Fabrizia Pons partnered Subaru’s Piero Liatti to success at Monte Carlo in 1997.

M-Sport’s Craig Breen completed the podium on his debut for the British squad driving one of four brand new Ford Pumas.

The Irishman had been outside the top five for the majority of the rally until Toyota’s Elfyn Evans and Hyundai pair Thierry Neuville and Ott Tanak all hit trouble on Saturday. This allowed Breen to climb from sixth to third, where he continued his measured approach to claim a fourth consecutive WRC podium.

Toyota’s Kalle Rovanpera produced the turnaround of the weekend to claim fourth having struggled to adjust to the new Rally1 Toyota GR Yaris across the opening two days of action. The Finn ended the rally with three stages wins, including the Power Stage and the extra five championship points it carries.

M-Sport ensured three of its cars finished in the top five courtesy of Gus Greensmith, who could have finished higher had he not suffered a puncture and engine misfire on Saturday. The Brit showed strong pace throughout including recording a maiden WRC stage win on Friday.

The only blemish in the Ford team’s copybook was a retirement from Adrien Fourmaux, who was lucky to walk away from a huge crash on Friday’s first stage.

Thierry Neuville claimed sixth in the sole remaining Hyundai in what proved to be a disappointing start the new hybrid era for the Korean brand. Neuville struggled to adapt to his i20 N, labelling it “scary” to drive on Friday, but the Belgian made steady progress until his front right damper broke on Saturday, dropping him from fourth position. 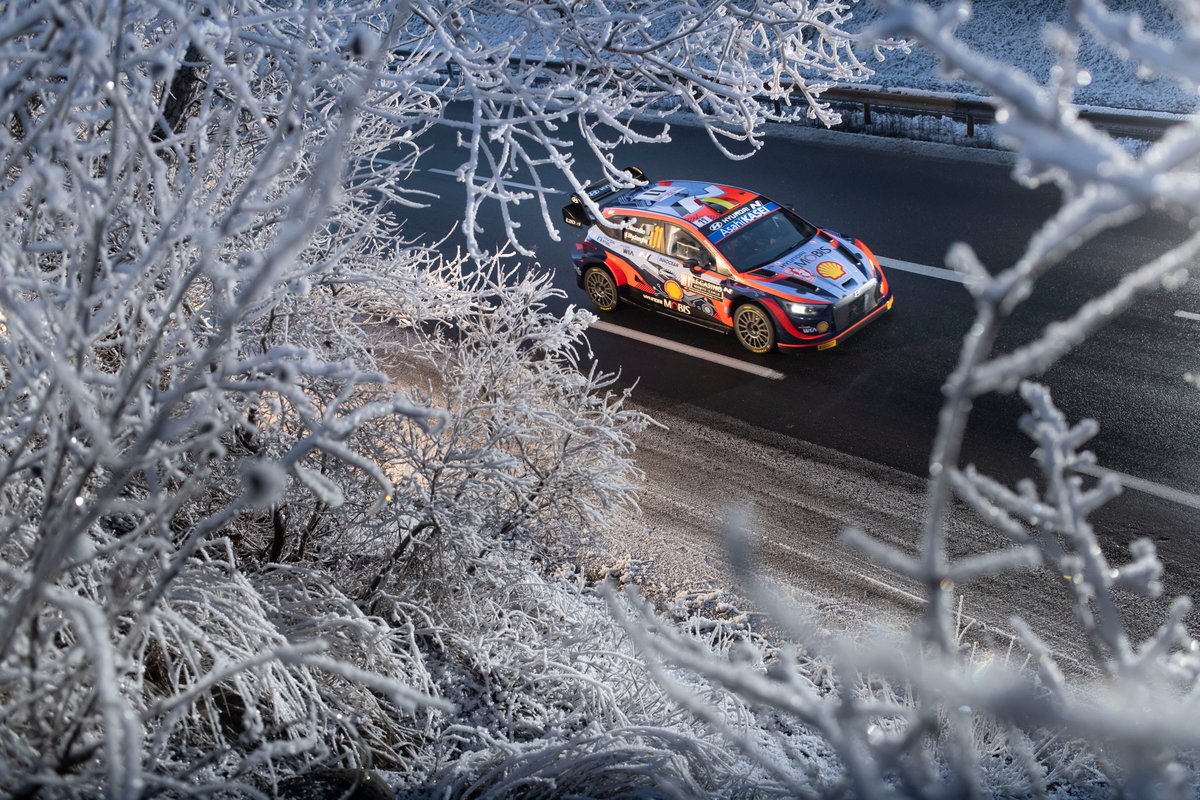 Neuville managed to complete the remaining stages and even scored a stage win on Sunday, the first for Hyundai this season.

Team-mate Tanak retired on Saturday night after suffering a two punctures and a crash on the slippery snow and ice section of the Sisteron stage. Oliver Solberg, driving the third entry, retired on Sunday feeling unwell after breathing in exhaust fumes that had been coming into the car since Friday.

Evans ended the rally salvaging four points after finishing the Power Stage in second after surrendering a long held third spot on Saturday.

Takamoto Katsuta managed to bounce back from a crash on Saturday afternoon to score points in eighth.