Loeb was absent from M-Sport’s 2023 team announcements to date as the British outfit elected to scale back to only two full-time manufacturer entries, driven by new signing Ott Tanak and Pierre-Louis Loubet.

M-Sport is however set to field a third car on selected rounds after confirming privateer Jourdan Serderidis will compete in Monte Carlo, Mexico, Sardinia and Kenya.

However, Wilson says securing Loeb’s services this year is still on M-Sport’s wish list. Wilson reacquainted himself with Loeb at the Dakar Rally this week, where the Frenchman is currently driving for Prodrive’s Bahrain Raid Extreme programme.

Wilson visited the event as part of a fact finding mission for his squad's own plans to enter the Dakar Rally with a Ford Ranger in the future. 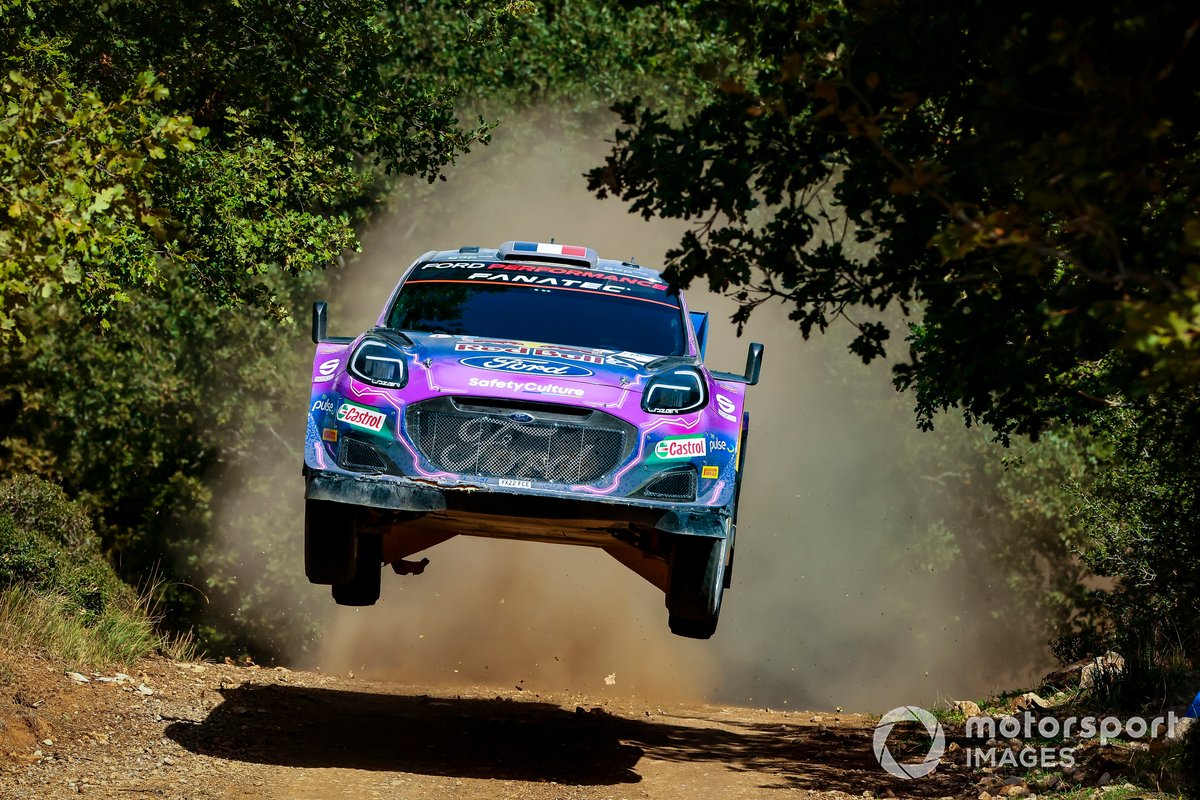 “If we do bring him to an event then for sure we would nominate him for manufacturer points.

“I did talk to Seb in Dakar but I didn’t talk about WRC to be honest, he had other things on his mind.”

Asked if discussions are ongoing with Loeb, Wilson replied: "I certainly hope so, that’s a target of ours for sure.”

Loeb is open to adding WRC events to his 2023 schedule, but says any plan to compete in rallying’s top tier is yet to come to fruition.

“For sure, I could do some events, I could do a few like last year," Loeb told WRC.com. “We will talk about this and see what is possible, it could be interesting. For now there is nothing, because I am focused on the event I’m doing.”

As for M-Sport’s Dakar Rally plans, Wilson says the target is to compete in next year’s edition.

“We would have liked to have gone this year, the target is for next year,” Wilson added.

“We went to look and see exactly what we need to do, and look at the whole of the event from an infrastructure wise.

“Our plans are no different with the target being to get the Ranger running, and be a competitive customer package.” 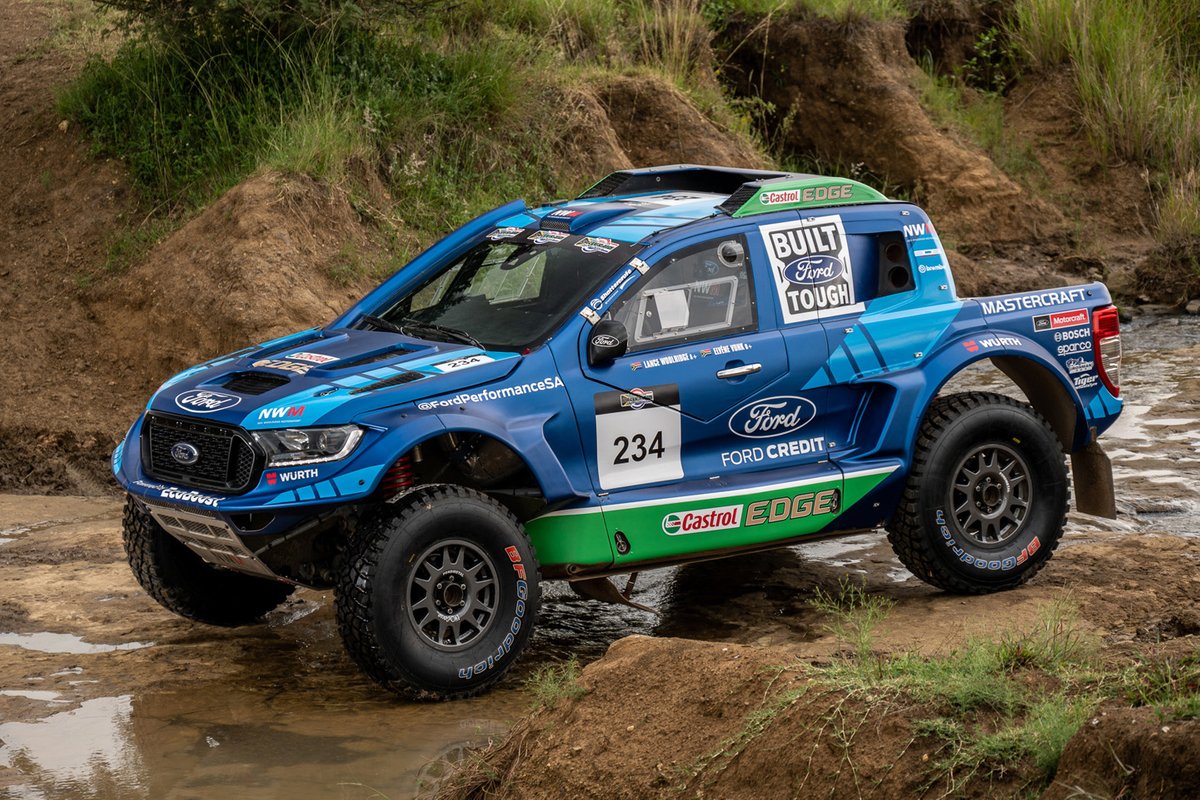 M-Sport is aiming to enter the Dakar Rally in 2024 with the Ford Ranger.