Toyota has taken the covers off an upgraded GR Yaris that will lead its World Rally Championship manufacturers’ and drivers’ title defence in 2023.

The Japanese brand has today unveiled the latest version of its championship-winning GR Yaris, which features revisions to its engine and aerodynamics.

Last year the GR Yaris emerged as the machine to beat as the WRC adopted new Rally1 hybrid regulations.

The car scored seven wins from the 13 events with Kalle Rovanpera scoring six victories on his way to becoming the youngest-ever world champion.

The fast and reliable GR Yaris helped Toyota wrap up a sixth WRC manufacturers’ title with a round to spare.

While Toyota dominated large parts of 2022, it came under increasing pressure from Hyundai across the second half of the year, and was found wanting on gravel rallies.

Over the off-season Toyota has unleashed a series of updates to its GR Yaris for 2023, with the most noticeable being a revised rear aero package.

The pronounced air boxes that adorned the flanks of the car to cool the hybrid unit have been replaced with a much smoother more aerodynamic design, as it was found the 2022 design overestimated the amount of cooling required for the hybrid unit.

This has resulted in a re-design of the rear fenders and arches. The rear wing has also been tweaked to compensate for the new aero package.

In addition to the the aero changes, Toyota has elected to upgrade its 1.6 litre engine to improve the delivery of power and its torque. 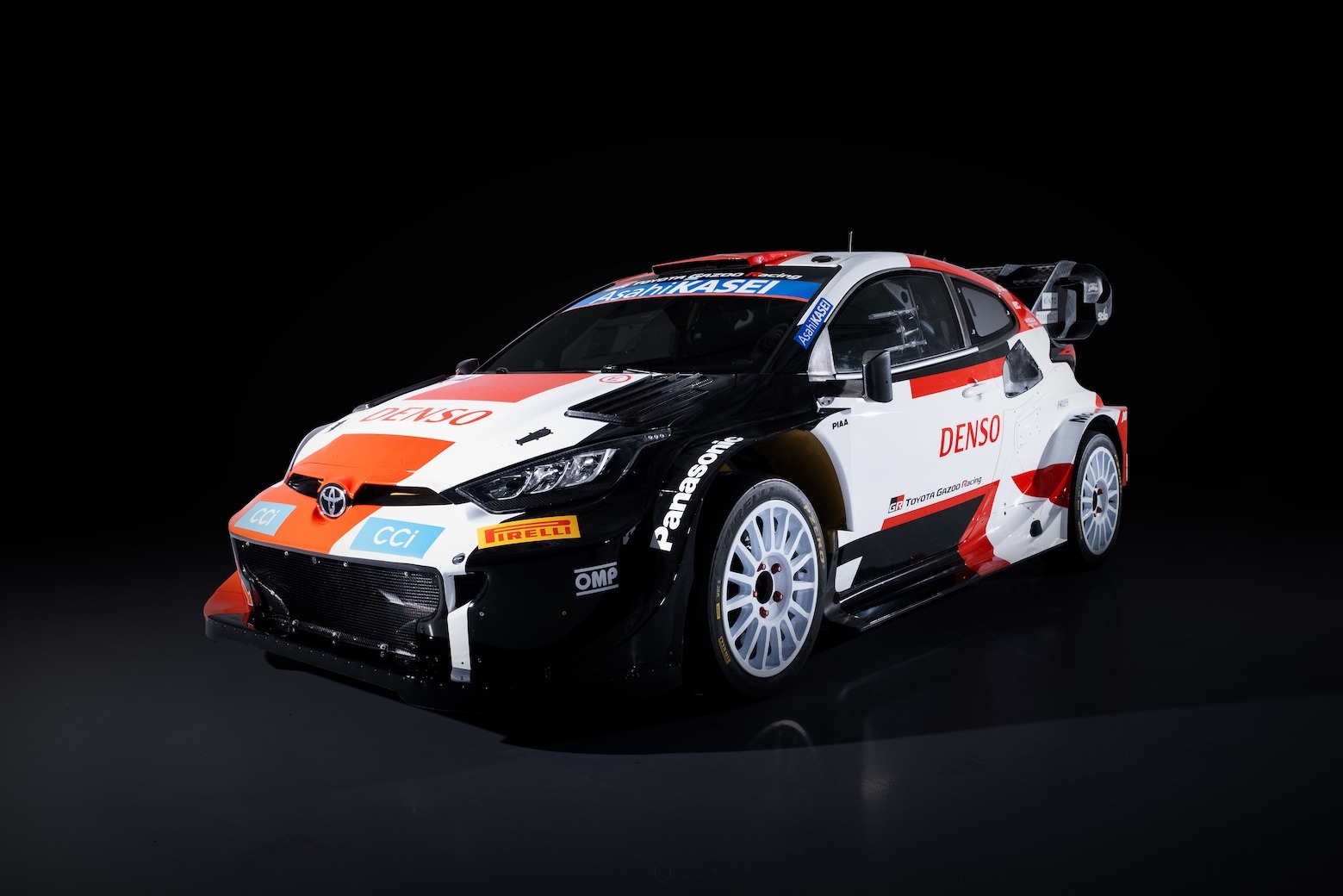 “We’ve found some gains in performance and in reliability and continued the job of evolving this car which we began last year.

“I believe we have a car which will be capable of competing with any of our rivals.”

The upgraded GR Yaris will make its competitive debut at next week’s season opener in Monte Carlo.

There, it will field four entries for Rovanpera, Elfyn Evans, Sebastien Ogier and Takamoto Katsuta.

This week the team has been conducting a pre-event test ahead of Monte Carlo and defending champion Rovanpera has already impressed with the revamped car.

“The feeling is actually really good," said Rovanpera. “For sure, we have knowledge of the car last year but there has been some small changes also as we are always trying to improve.”