Pierre-Louis Loubet will drive an M-Sport Rally1 Ford Puma for the first time at this weekend’s South Belgian Rally in preparation for a World Rally Championship return.

The Frenchman is set to rejoin rallying’s top tier this year after signing a deal to contest seven WRC rallies for British operation M-Sport, beginning with April’s Rally Croatia.

In order to prepare for his first WRC event with the squad, Loubet and co-driver Vincent Landais will team up with M-Sport for a familiarisation outing with the car in a round of the Belgian Rally Championship.

The South Belgian Rally hosts the second round of the Belgian national series and will feature 151km of competitive asphalt stages, all taking place on Saturday. The event should provide ideal mileage for Rally Croatia, also a tarmac rally.

Loubet is no stranger to the M-Sport team having contested a WRC2 campaign for the squad in 2017, before going on to lift the WRC2 crown in 2019 driving a privately-run Skoda.

The 25-year-old’s last rally appearance came at the Acropolis in Greece last September, before being forced to withdraw from October’s Rally Spain due to a broken hip after being hit by a car in a road traffic accident.

“Super happy to be back in a rally car, after so much time at home it’s great,” said Loubet.

“Really happy to be back with Vincent and to do my first rally with M-Sport is a great, great day, it’s almost like a birthday.

“I’m looking forward to working with everybody and being in a good condition after the rally to do some good things in Croatia.” 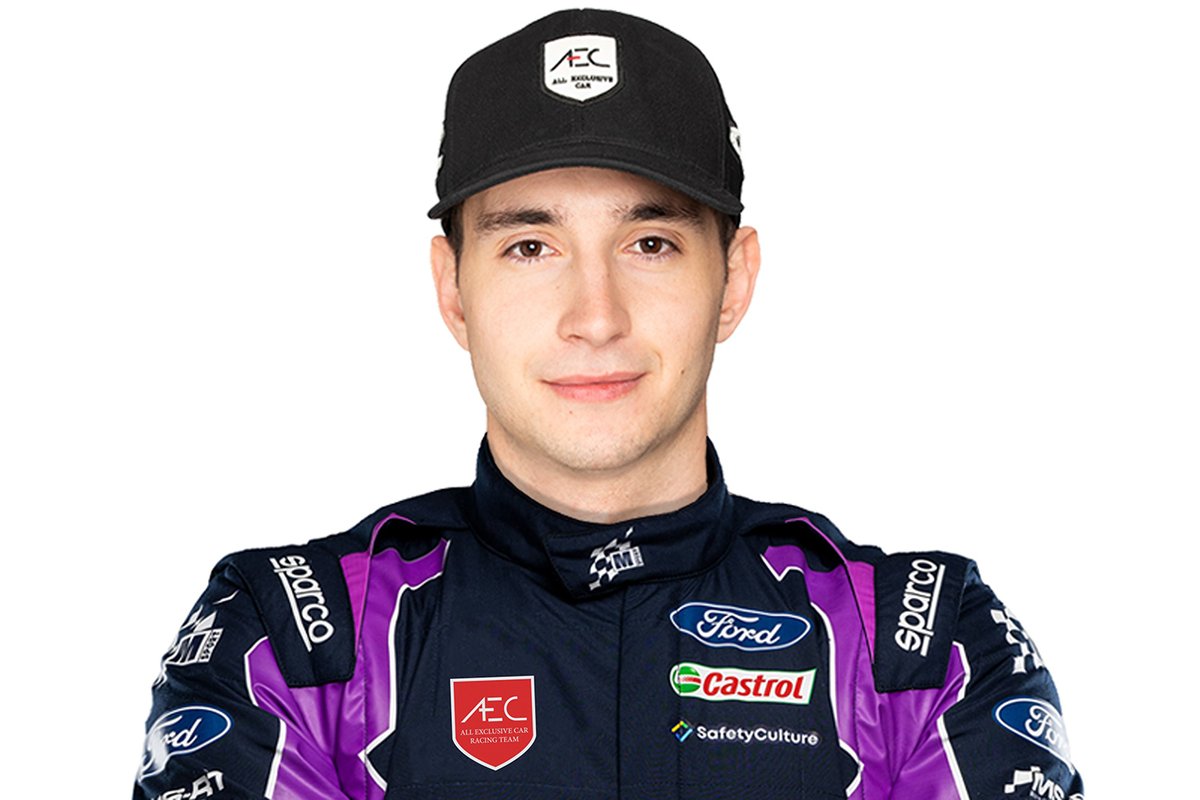 M-Sport team principal Richard Millener says the outing will prove to be hugely valuable for Loubet as he prepares for Rally Croatia.

“It’s going to be an exciting weekend for Pierre-Louis as it will be his first time driving the Puma Hybrid Rally1 car,” said Millener.

“He will be in the car for South Belgian Rally, this event is all part of his preparation ahead of Croatia.

“Doing this event means he has the opportunity to learn the car and its procedures so that when he has his official pre-event test, he can really focus on understanding the various set up directions for Croatia Rally.”