The FIA is set to take action in response to calls for regulation changes to prevent World Rally Championship entries being forced to retire from events due to hybrid failures.

Toyota and Hyundai have led calls for new Rally1 sporting regulations to be tweaked after issues with the control hybrid unit forced Hyundai’s Ott Tanak and Toyota’s Elfyn Evans to retire from Rally Sweden last month.

Newly installed Rally Director Andrew Wheatley has confirmed to Autosport that proposals formed to address Tanak’s retirement will be discussed at Saturday’s World Motor Sport Council, with amendments to regulations expected to be formerly announced.

A red light appeared on Tanak’s hybrid unit while sitting second only 1.1s behind then rally leader Evans on stage 5, leaving the Estonian angry he had to retire despite his car being still able to run. Evans suffered a similar fate albeit his hybrid system was devoid of any warning lights, a situation treated the same as if a red warning light was showing.

Under the current FIA regulations, drivers and teams are unable to continue if warning lights appear, or if there is an absence of active lights on a hybrid unit, even if the car can still operate using its internal combustion engine.

In this situation, Rally1 cars are effectively put into quarantine with teams unable to touch them as a safety precaution until given an all-clear by hybrid unit suppliers Compact Dynamics and the FIA.

"Monte Carlo was a really great rally, there were challenges with the hybrid but Sweden was more complicated," Wheatley told Autosport.

"We got through Sweden and there is no question what happened with Ott has been right at the top of our focus because there wasn’t a clear solution. 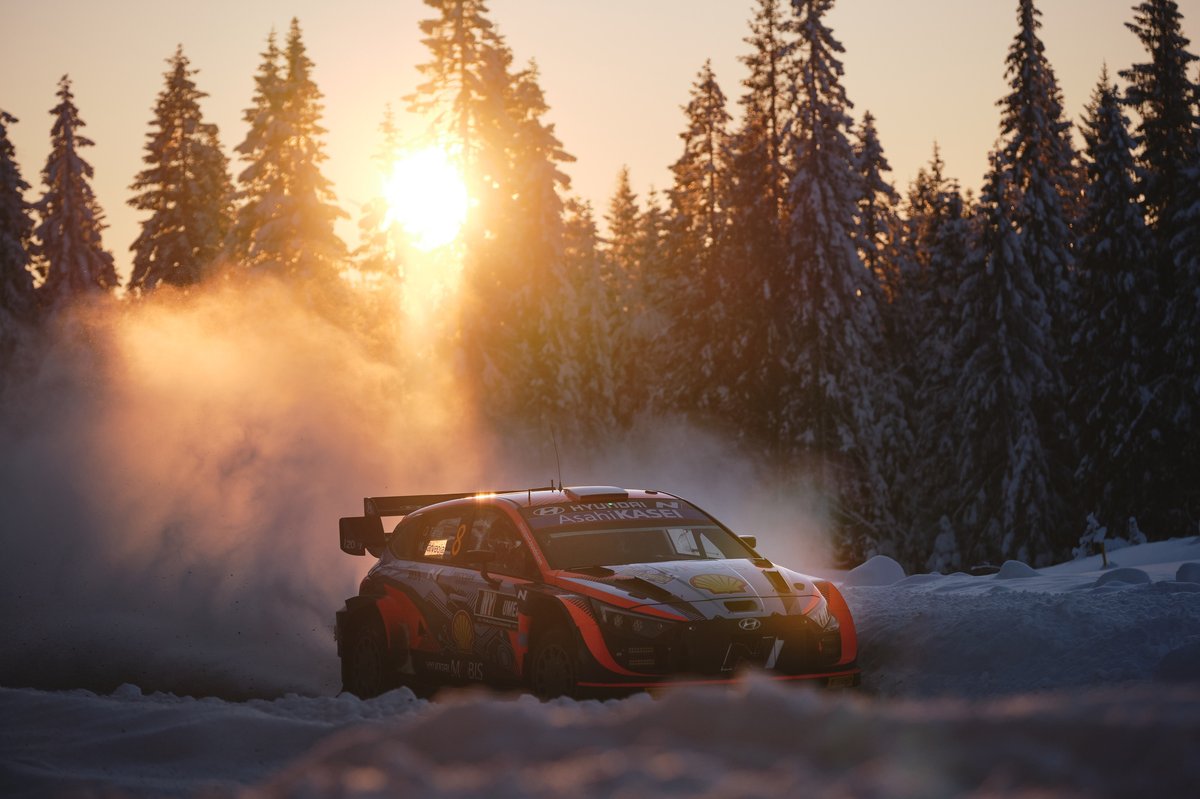 “Normally when you see a problem, the engineers can tell you very quickly that it is A, B or C. With Ott it wasn’t clear and it continues to be the subject of a very in-depth understanding so we know how to find the issue and go forward.

“We understand what the consequences were and at the World Motor Sport Council this weekend we will be making some proposals in order to not only be able to work on the sporting side but alongside the technical.

“This will reduce any impact of that happening in the future and hopefully by Saturday we will be able to share some of the results of what the World Motor Sport Council has decided.

"Secondly, from the technical side we need to know what the issue was and how to fix it, and thirdly, from the sporting side, we can make tweaks to the sporting regulations so that we don’t create the big step of issues that Ott had.

“I’m quite confident. The key is making sure that all the stake holders communicate as much as possible and we keep that open. We have to make sure we take the suitable steps to keep learning and evolving.”