Motorsport Australia is hoping it can win a spot back on the World Rally Championship schedule for the 2023 season.

The governing body announced today that it is already working on wooing the WRC back to Australia, which last formed part of the world championship in 2018.

The Coffs Harbour-based event was also set to see out the 2019 season, only to be called off at the last minute due to bushfires in the area.

Rally New Zealand then effectively took Rally Australia's place in 2020, although that event was ultimately harpooned by the COVID-19 pandemic.

A 2023 return should be well after Australia re-opens its international borders, something that has led to a number of event cancellations over the past 18 months, including this year's Formula 1 and MotoGP races.

“Regaining our place on the international calendar for the WRC is no easy task but we are determined to work with stakeholders and governments to secure a venue, and the necessary funding," said Motorsport Australia CEO Eugene Arocca.

“Hosting international events in the near-term remains an obvious challenge but we must plan for the future and we are hopeful we can get the support needed to bring Rally Australia back and put on a world-class event.”

Should Rally Australia return it will need a new home, with Coffs Harbour failing to strike popularity among the WRC teams who felt it was too far from Sydney. 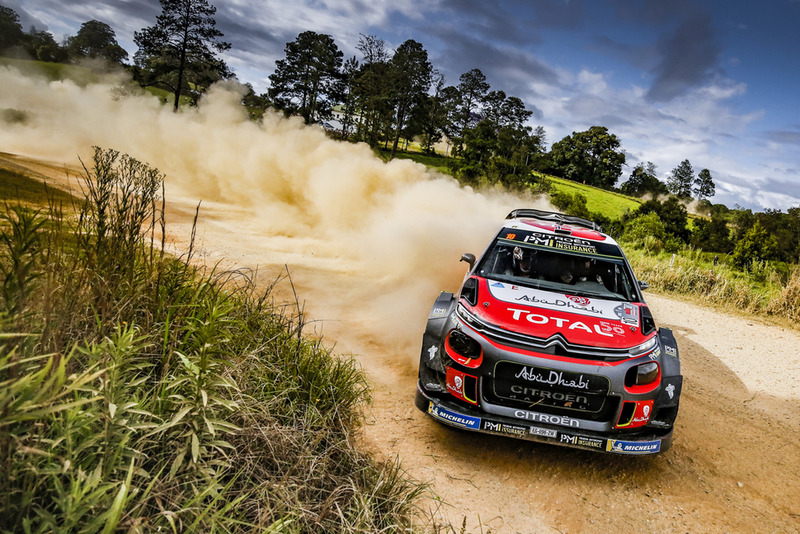 Bathurst was touted as the likely location for a fresh bid for a WRC spot for 2021, although that plan seemed to fall by the wayside during the pandemic.

A 2023 return for Rally Australia could fit nicely with the FIA's future calendar plans, with rally director Yves Matton telling Autosport recently that long-distance flyaways will be viable from late 2022 onwards.

"It will be difficult in the first part of 2022 but our target before the crisis was to go to a 50/50 calendar between Europe and overseas and now we can expect in 2022 that it will be possible to start to reach the target," he said.

"For sure we will overseas events for next year but it will be more in the second part of the year."

The US is also in the frame for a spot on the 2023 WRC schedule, the series hoping dip its toe in the water with a non-championship event there next year.