M-Sport is considering sending fewer team members to World Rally Championship events next season after successfully running the operation from afar at the Safari Rally.

The Ford WRC operation was only able to send a skeleton staff to the Kenya event last month due to COVID-19 travel restrictions, resulting in the team largely leading its operation from its UK base.

Team principal Richard Millener was among a group of staff unable to travel to Africa and instead led his team with the aid of Teams calls, WhatsApp groups and WRC’s All Live subscription live streaming coverage.

Despite being several thousand miles away from the action, M-Sport went on to achieve its best result of the season as Gus Greensmith finished fourth while team-mate Adrien Fourmaux was fifth.

Finances have been particularly stressed due to effect COVID-19 has had on the economy and the team through extra COVID-19 testing costs required for team members travelling to events, and the added burden of developing a brand new hybrid Rally1 car for the WRC’s new 2022 regulations.

The team is currently spending up to €15,000 per rally to meet all the COVID-19 requirements for attending events.

Given the usual circumstances faced by the team at the moment, Millener believes the Safari rally proved that it could consider a reduced presence at events next year to save costs. 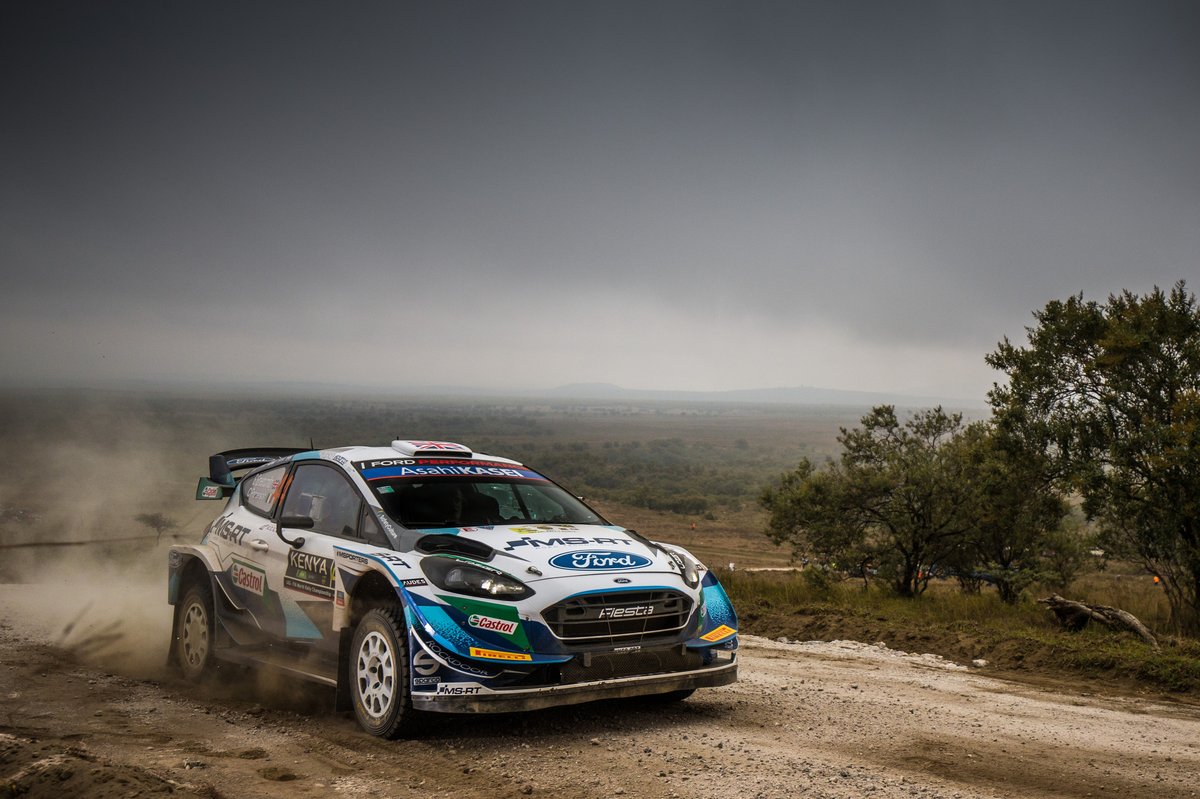 “It was quite a nice test because we had considered and talked next year about seeing if we could do some of our work remotely, not necessarily my role or some of the other direct roles, but engineering and data studying,” Millener told AutosportGravel Notes podcast.

“Is there a possibility that we can transfer this data back to the UK to save having to take people?

"Even [taking] one person, they have a day money rate, they have accommodation, they have flights, there's a lot of costs associated to take one person for the whole week, versus having them in the building back in Cumbria working over the weekend doing the data analysis.

“It is a lot more cost effective and to be honest, a lot more carbon neutral, environmentally friendly way of doing things, which is also what we're aiming to try and push in 2022 with the hybrid and a sustainable fuel route with the rally car.

“So it was good to see from afar and I do think there is potential that could work.”

Although admitting watching on from afar is not the same as being on the ground, Millener has praised the WRC’s advanced All Live coverage for making the prospect of working remotely possible, something he believes couldn’t have happened five years ago.

“It's incredible what we get now and you imagine even going back three years ago, before they introduced All Live I used to sit there and listen to the rally radio and watch the split times, you have no idea what's going on.

“I think what we've got now we're incredibly lucky and it's been a huge innovation for the sport and something that to be honest, we can never go back on.”