Analysis: Is World Rally Championship's 'boom and bust' cycle over

With Volkswagen committed for the long term and Toyota and Citroen coming back, the World Rally Championship is regaining manufacturer momentum. But is it sustainable this time? DAVID EVANS investigates

Just over a decade ago, the bubble burst. I remember the realisation of what was coming. It was Argentina 2005 when the pieces fell into place, the stories stacked up.

Three years earlier, the WRC had been flying high with seven manufacturers competing - unprecedented interest from high-profile and involved carmakers. It was from South America 11 years ago that I filed the story that confirmed just a pair would be playing in 2006.

Only Ford and Subaru remained.

A year earlier, Ford had come within moments of pulling the plug - the press release announcing the firm's departure had been written and was ready to send.

Ultimately, Ford and Citroen hauled the WRC through its leanest years. That and some smoke and mirrors from the FIA.

With the looming disaster of just two teams listed in its manufacturer championship, new rules were hastily trotted out for 2006. Meet the 'Manufacturer 2' team. To put a score on the board, M2s had to tackle 10 of 14 events in cars that were at least a year old.

This rule change spawned Red Bull Skoda, OMV Peugeot, Stobart Ford and more, all of whom could justify their existence with a place in the makes' race. The crack had been papered. 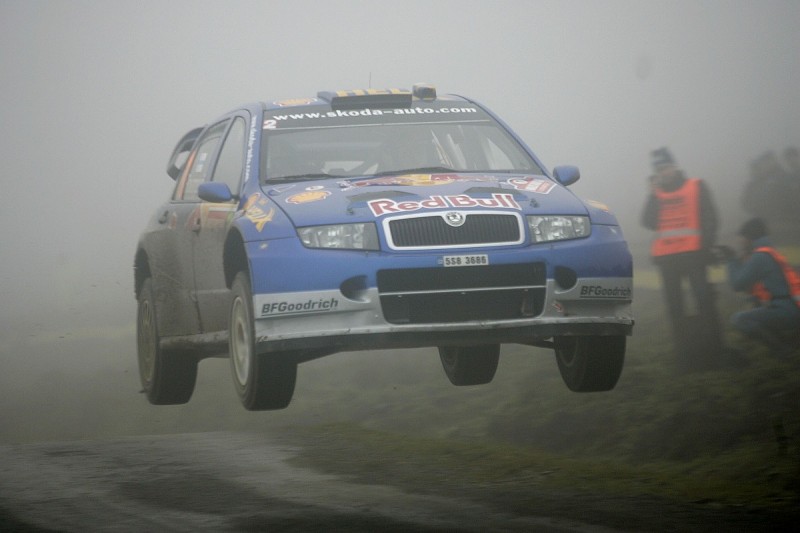 A couple of years on and the paper peeled.

Suzuki came and went. Mini followed, in and out amid a promoter crisis prompted by Vladimir Antonov's promise of millions of pounds he didn't have.

At the end of 2012, Ford finally parted company with the WRC after 16 years of unbroken support. But it hasn't gone completely, there's still some technical support for M-Sport and its Fiesta RS WRC. It's the presence of the Blue Oval on the flanks of the Cumbrian-built cars that further flatters a fast-recovering WRC.

Including Ford, the WRC will boast four (Toyota, Hyundai, Volkswagen) of the world's five biggest carmakers next season. And five of the top 10 if you include PSA Peugeot Citroen.

The progression of technical regulations has to be the biggest thing. Take Hyundai as an example. Last time the Korean firm came to the WRC it did so with a high-tech fully active Accent that cost millions. And couldn't keep up. Millions weren't enough.

This time around, it's an i20 WRC with less bells, no need for whistles and it won in its first season.

WRC Promoter has helped resurrect the series commercially and sensible sporting regulations for 2017's new chapter have returned Toyota and Citroen to the table. 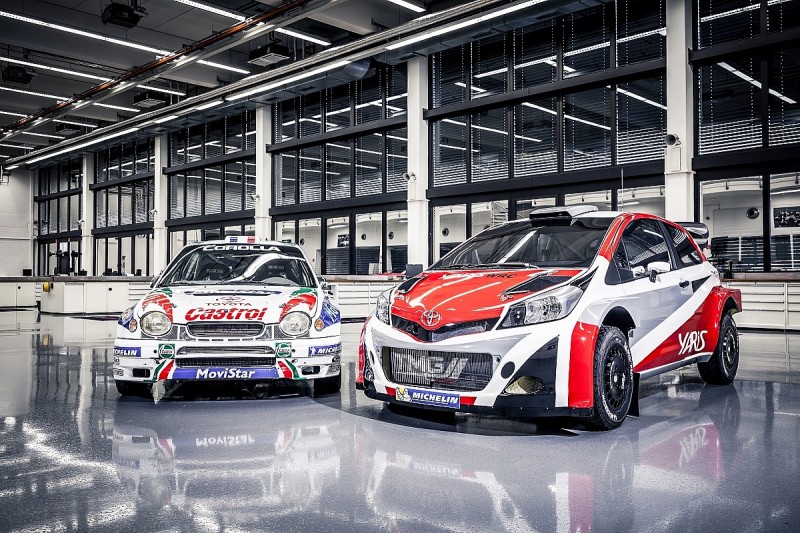 But perhaps the biggest shot in the arm came from Wolfsburg a few weeks ago, when a beleaguered Volkswagen Board signed off on WRC investment until 2019.

Seven manufacturers all those years ago were great. World Rally Car regulations post-1997 made the series more accessible than ever to manufacturers, but just as the barriers to entry were lowered, rising costs without comparable rising value meant there were no barriers to exit.

And exit they did.

Now, with more longevity than ever, the future looks bright for the WRC.

FIA rally director Jarmo Mahonen agrees: "What we heard from Volkswagen is very great news for motorsport - not just for the WRC. This kind of news gives you the kind of certainty you need in this championship.

"What we need and what hasn't been achieved yet is the long-term commitment from the stakeholders, so we can make sure we have everybody investing in this sport - this is something which, until now, hasn't existed."

And that investment helps the WRC help itself.

"With this kind of long-term commitment and investment from the manufacturers, we are in the position where we have the basics in place. We can now move forward and develop the championship together - there's a very exciting future for us right now."

And, with that future looking more sustainable, the WRC's boom and bust economics have been put on hold. 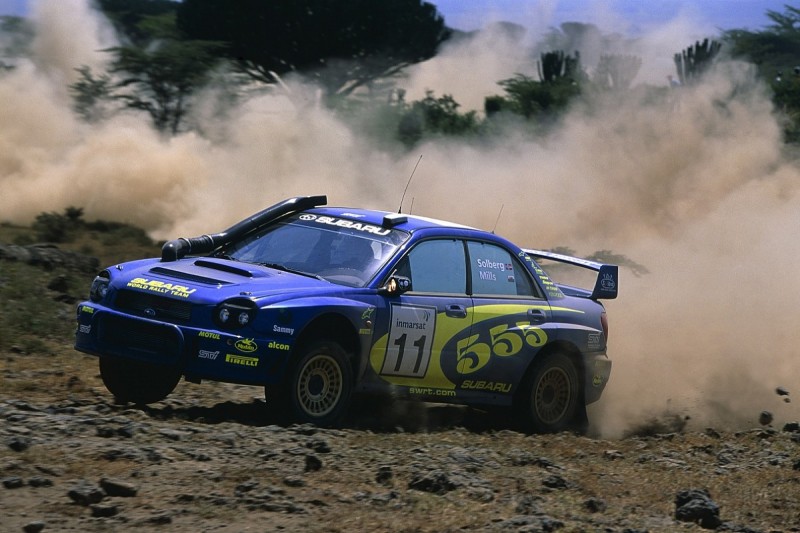