The British organisation, which built a line of successful LMP prototypes carrying Acura and HPD badges from 2007 to '15, has revealed that it is evaluating building a new non-hybrid P1 for the '19 World Endurance Championship season.

Company founder Nick Wirth told Autosport: "We have a rich history in closed-wheel prototype sportscars and with the disappearance of some of the factories we see an opportunity to do something interesting in LMP1.

"We are going through a process of evaluation of different powerplants and looking at the rules to see how we can exploit them to the maximum, which is what we do.

"We wouldn't be looking at it unless we felt we could put something on the grid that would be competitive."

Wirth stressed that his organisation was looking for "the right partner" with which to work on the project.

"I don't think our business model would be to say we're building a car and come along and buy it, like Ginetta Cars is doing," he explained.

"It would be more like what Dallara are doing with its Russian partners [SMP Racing and BR Engineering]."

Wirth said that his company had yet to start actively searching for a partner and would not do so until it had "completed its technical investigations".

"We are not flying a kite with this, but it will only come to fruition if we find a viable customer," he added.

Wirth's relationship with Honda, which started in late 2002, is now at an end. 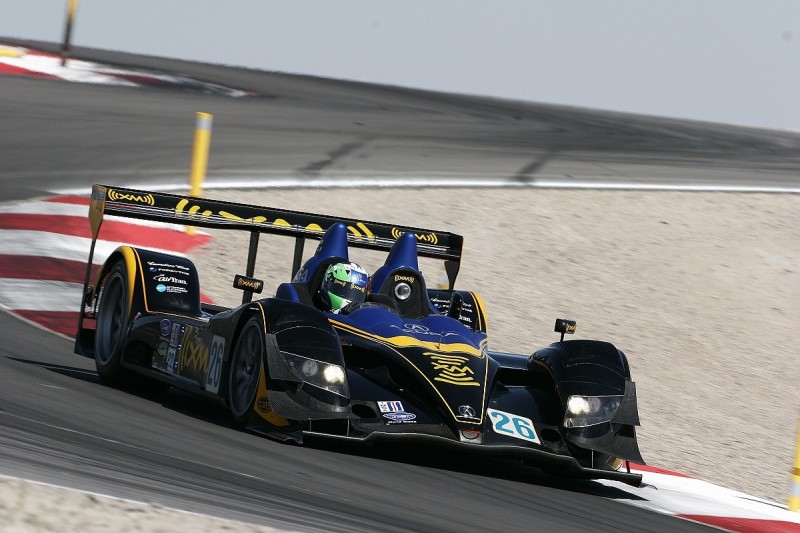 It worked with the United States arm of the Japanese manufacturer on its IndyCar programme ahead of an entry into the LMP2 division under the Acura banner in 2007.

It developed the Acura ARX-01a P2 out of a French Courage chassis to race in the American Le Mans Series before producing the ARX-02a LMP1 car for 2009.

It subsequently produced the HPD ARX-03, which raced as both an LMP1 and a P2, and then the ARX-04 LMP2 coupe that competed only once at the Daytona 24 Hours in 2015.

It also developed the Honda aerokit for the Dallara DW12 IndyCar through the 2015 and '16 seasons.

Wirth LMP designs took a total of 26 wins in the ALMS and claimed the championship four times in five seasons up until the demise of the series at the end of 2013.

Toyota to decide on its future in WEC LMP1 in October