Ullrich, who was given a two-year contract extension when he reached 65 last year, explained he would work side-by-side with Gass during 2017 prior to his retirement a at the end of the year.

"I will stay, but he will be the new head of Audi Sport: I will be the old head and help him, like he has helped me over the past years," said Ullrich

"This is the best way to do it, because now we have a year to build Audi Sport in a way that it is orientated for the new programme [in Formula E]."

"Then maybe when I go he has what he needs and will not have to do it alone."

Ullrich revealed the plan for Gass to succeed him in this way had been hatched "three years ago". 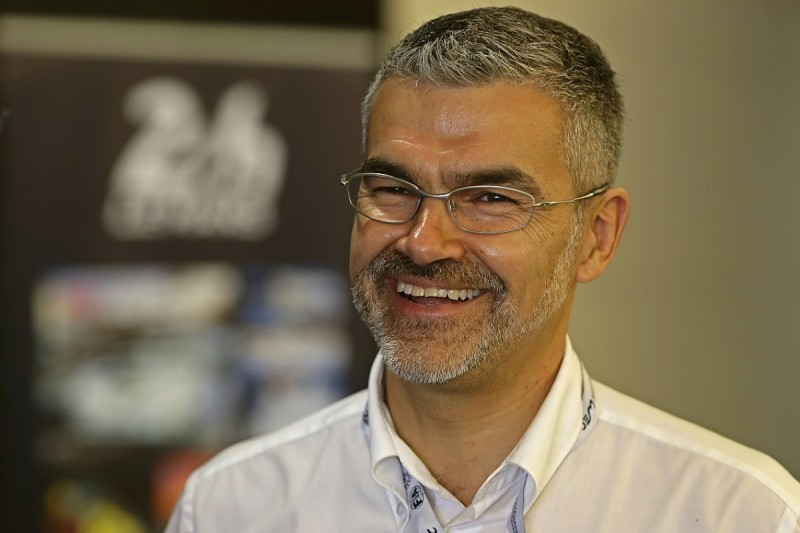 The move had been agreed by the Audi board but not signed off, he stated.

"We will not be able to keep everyone, but we hope we can offer them interesting jobs in our road car departments," he explained.

Audi Sport currently employs approximately 370 staff at its bases at Neuburg and Neckarsulm.

Ullrich joined Audi as head of its motorsport department, then based in Ingolstadt, in November 1993.

He oversaw its successes in Super Touring in the 1990s before its move into prototypes in 1999, its return to the DTM as a manufacturer in 2004 and its entry into the GT3 arena 2009.