The Japanese manufacturer is currently only committed to the WEC to the end of the 2018/19 superseason, but insists it would be natural to remain for the first campaign run to the winter-series format in 2019/20 should it make a long-term commitment to the championship.

"At the moment we don't know enough about these regulations to really commit, but we are interested.

"If our interest is confirmed when the regulations are known, naturally we will be there [in 2019/20]."

Vasselon explained that it would not make sense to take a season off.

"Either we are interested in 2020 and we bridge the gap, or we are not and then maybe we stop," he said.

Vasselon dismissed speculation that the new rules could be delayed until 2021/22.

"At the moment the target is 2020 and we should not do anything to delay it," he said.

"It should remain 2020, which is why the schedule starts to be a bit tight but still workable." 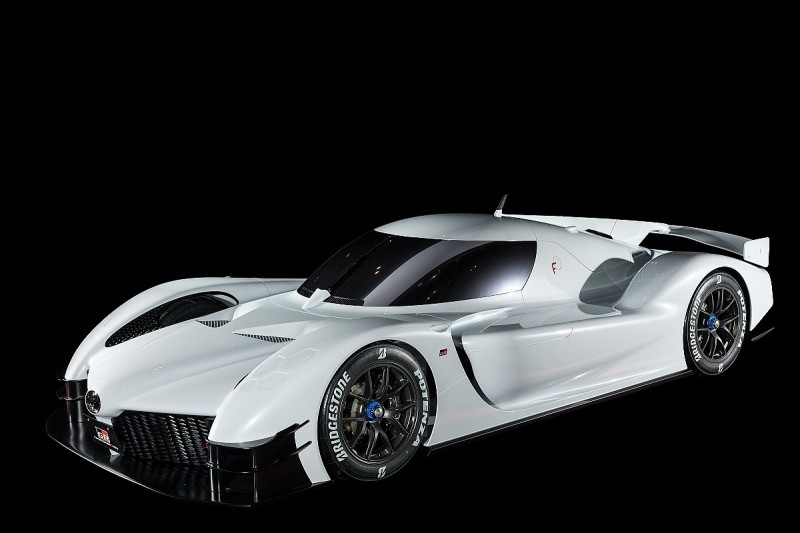 The rulemakers plan to announce the 2020/21 regulations during the week of the Le Mans 24 Hours this June.

Toyota revealed a Gazoo Racing concept car (pictured above and below) at last month's Tokyo motor show that hinted at how a GTP car might look.

The GR Super Sport Concept is largely based on components from the TS050 HYBRID and is being used to promote its new GR performance sub-brand.

Toyota believes it is important that manufacturers should be allowed to continue to develop advanced technologies in LMP1. 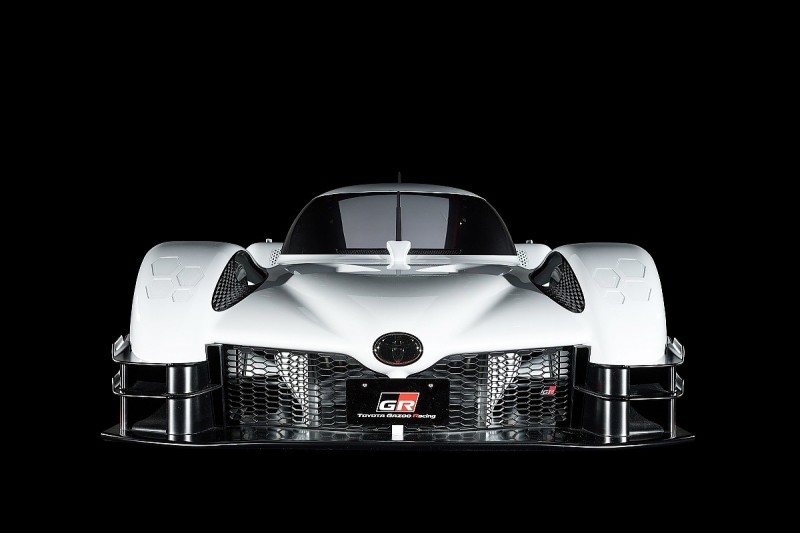