Toyota topped final free practice for this weekend’s round of the World Endurance Championship at Spa-Francorchamps when its two cars undertook their usual qualification simulations.

Kamui Kobayashi and Brendon Hartley blocked out the first two positions in the times when they went out on fresh rubber and with a low fuel load at the beginning of the 60-minute third practice session on Friday afternoon.

It was the first time that one of the five cars in the Hypercar class had emerged quickest during practice for Saturday’s Spa 6 Hours.

Prema took top spot in LMP2 courtesy of a 2m04.254, the fastest time in class of the weekend so far, from Louis Deletraz aboard the Italian team’s ORECA-Gibson 07.

That left the Swiss just over a second behind Kobayashi’s session best. 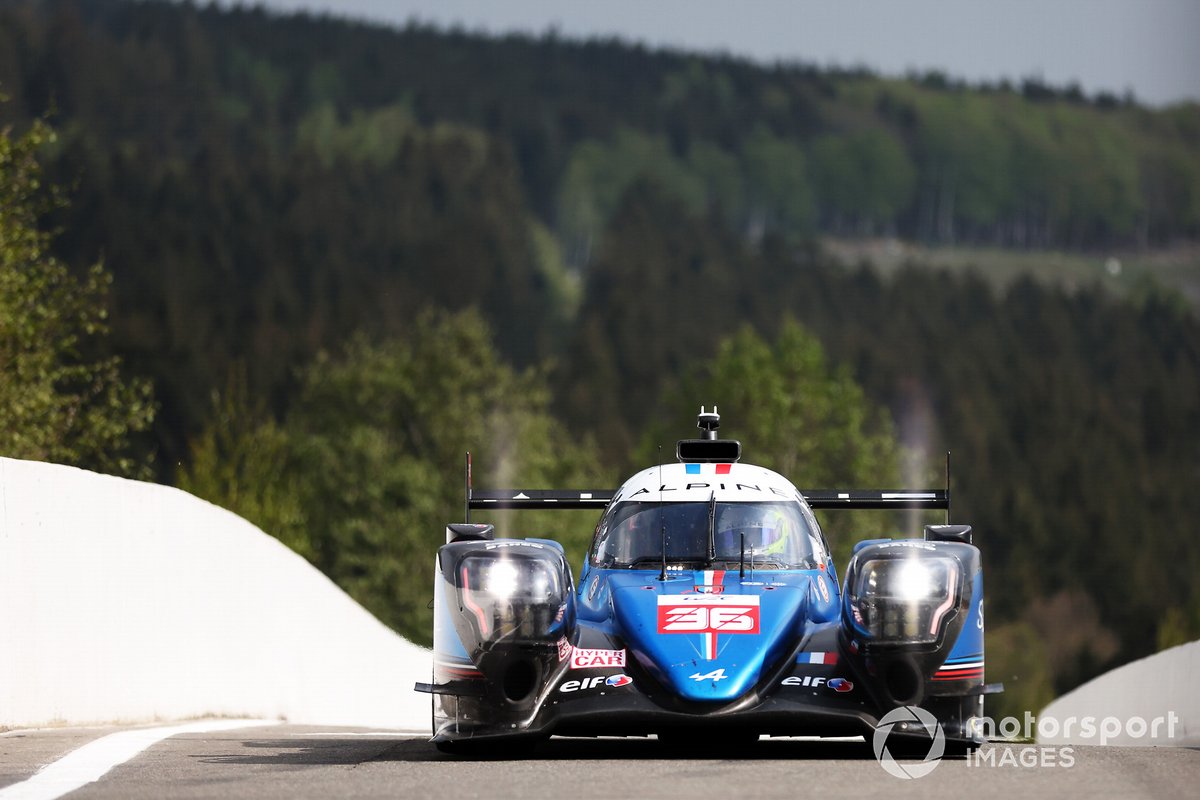 The winning car from the Sebring season-opener in March was a second and a half off the pace after a Balance of Performance change for his race.

The #31 WRT ORECA that topped opening practice on Thursday took second in class in final practice with a 2m04.823s from Robin Frijns.

That gave him a margin of just over a tenth from the sixth-placed United Autosports ORECA in which Filipe Albuquerque posted a 2m04.902s.

The best of the Jota-entered ORECAs claimed seventh with Will Stevens driving and the Team Penske entry in eighth courtesy Felipe Nasr’s best lap.

The Glickenhaus 007 Le Mans brought up the rear of the Hypercar field down in 15th place overall after Pipo Derani went off at Stavelot and beached the car early in the session. 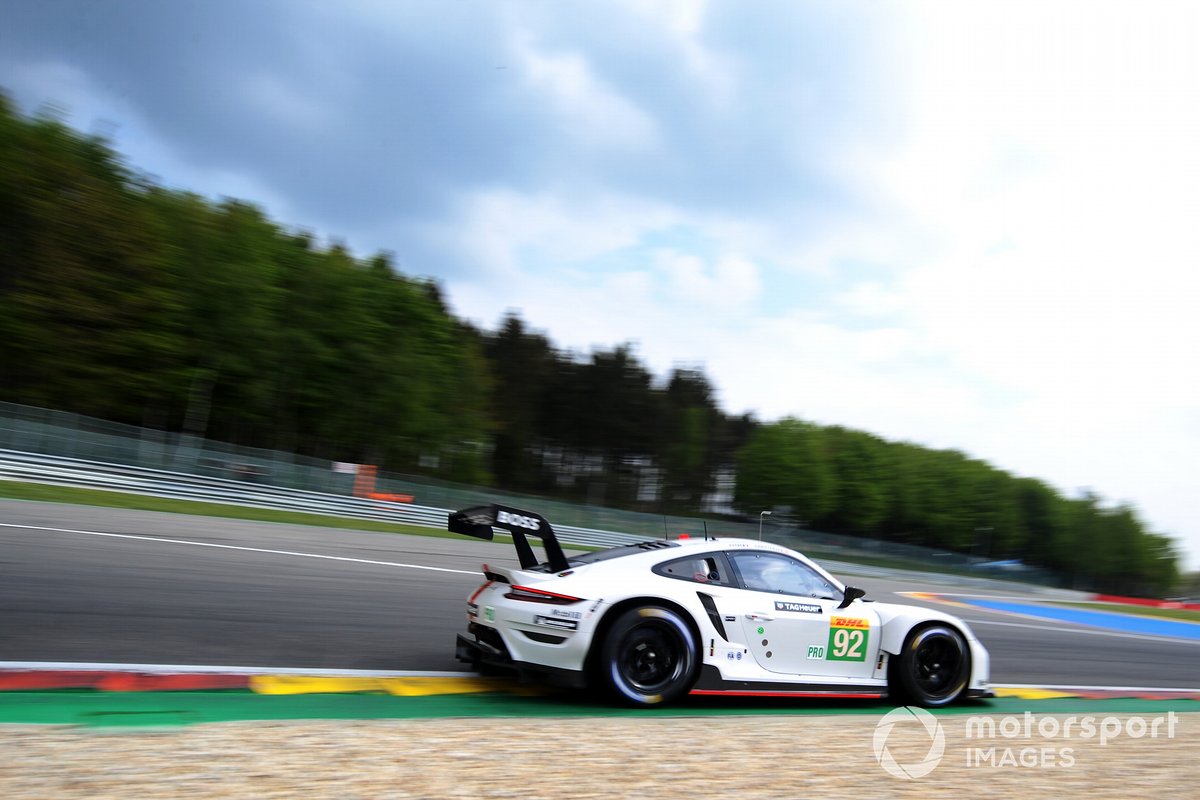 Porsche took the first two spots in GTE Pro with it pair of Manthey-run factory 911 RSRs, with Michael Christensen’s 2m13.102s put him nearly half a second up on team-mate Gianmaria Bruni, who managed a 2m13.545s.

The best of the factory Ferrari 488 GT3 Evos run by AF Corse was another half a second in arrears.

Alessandro Pier Guidi posted a 2m14.103s to just shade Miguel Molina in the sister car, with Nick Tandy was just a tenth behind the Corvette.

Mikkel Pedersen was fastest in GTE Am for the Project 1 Porsche team.

Qualifying for Saturday’s Spa 6 Hours, round two of this year’s WEC, begins at 18:20 local time on Friday evening.

The second-generation British sportscar star stepping onto the world stage