Anthony Davidson has revealed that he has come to terms with his failure to win the Le Mans 24 Hours ahead of his final professional race start this weekend.

The 42-year-old told Autosport that he now looks back on Le Mans in 2016 with positive memories, despite losing victory in the Toyota TS050 HYBRID he shared with Sebastien Buemi and Kazuki Nakajima with six minutes remaining.

"It was heartbreaking at the time, one of the lowest moments of my career," said Davidson, who will hang up his helmet after competing in this weekend's 2021 World Endurance finale in Bahrain with the Jota LMP2 team.

"I don't have the trophy or the Rolex at home, but in my mind I won that race in terms of the job I did.

"It was one of the best drives of my career: I was flying, made no mistakes and helped get us into a position to win.

"Kazuki was cruising, bringing it home and then there was a problem with the car.

"There's a sugar coating to the bitter taste it left, because I know I did such a good job."

Top 10: The most heartbreaking retirements at the Le Mans 24 Hours

Nakajima was leading the blue riband WEC round by over a minute from the Porsche 919 Hybrid shared by Neel Jani, Romain Dumas and Marc Lieb when a fractured pipe between the intercooler and the turbo robbed the car of power.

The Japanese driver managed to the get the Toyota to the end of the race in second position, but the car was excluded for completing the final lap in more than the permissible time.

Davidson also suggested that he regards winning the WEC title, which he did with Buemi in 2014 at the wheel of the Toyota TS040 HYBRID, as a greater achievement that a Le Mans victory. 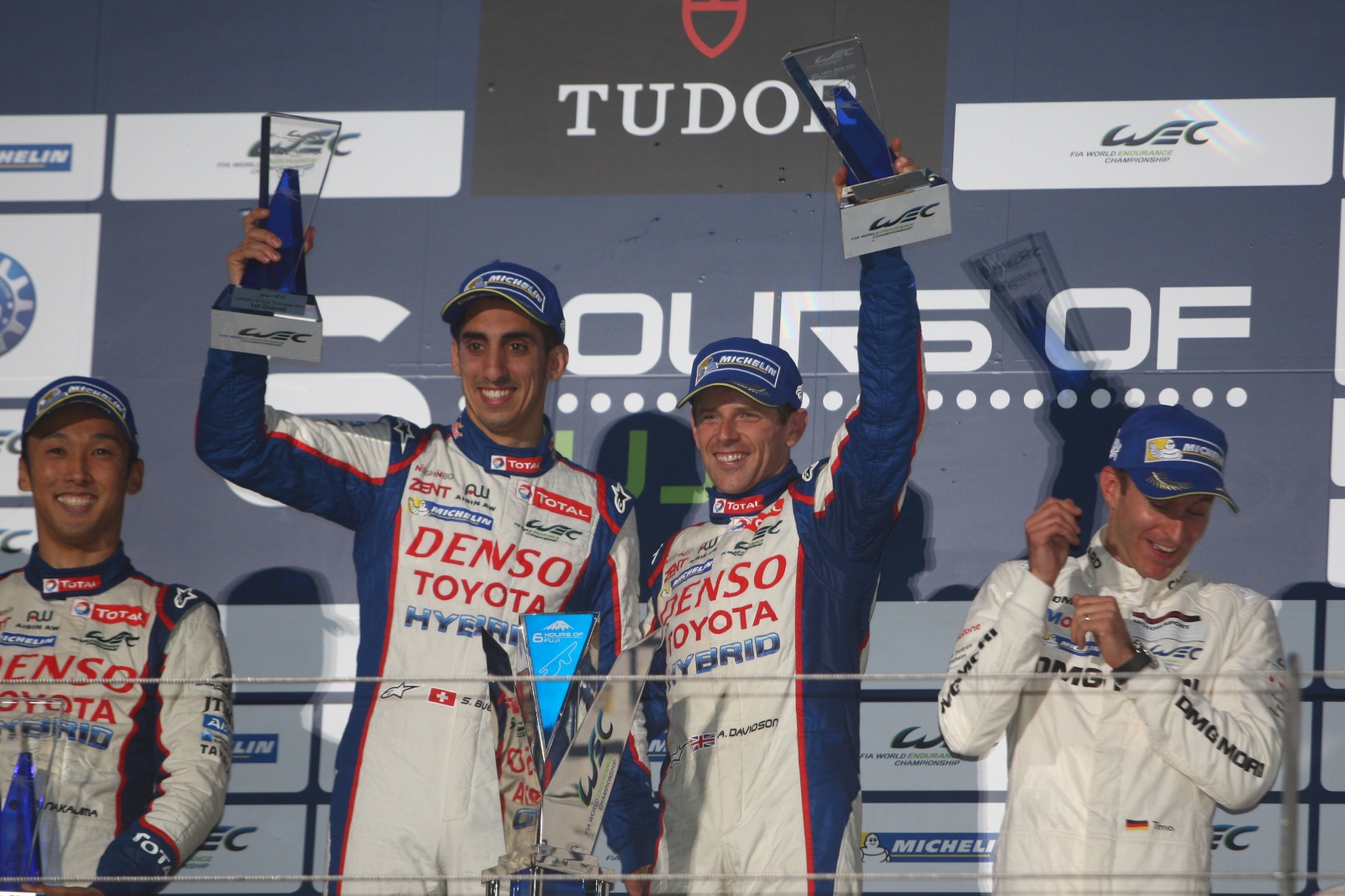 "To be an FIA world champion is something I look back on with great pride," he explained.

"I have the championship victory in 2014 and I've always said that to put a title-winning campaign together across a full season requires more skillsets than winning a single race, as big an event as Le Mans is."

Davidson, who made 24 Formula 1 starts with Minardi, BAR Honda and Super Aguri between 2002 and 2008, regards himself lucky to have raced at the pinnacle of the sport in the era he did.

"I felt I deserved more at the time, but I'm glad I got to put in some of the performances I did in such mega cars.

"I proud that I got to F1 on talent alone; I didn't pay my way to get there.

"It's the same with sportscar racing: I really felt like I raced through a golden era with Peugeot and Toyota [from 2010-17]."

The decision to stop at the age of 42 was motivated by a desire to go out while he is still at the peak of his powers, Davidson revealed.

"I still believe I've got the speed and am driving as well as ever, but I didn't want to start slipping and get to the point where I wasn't fast enough," he said. 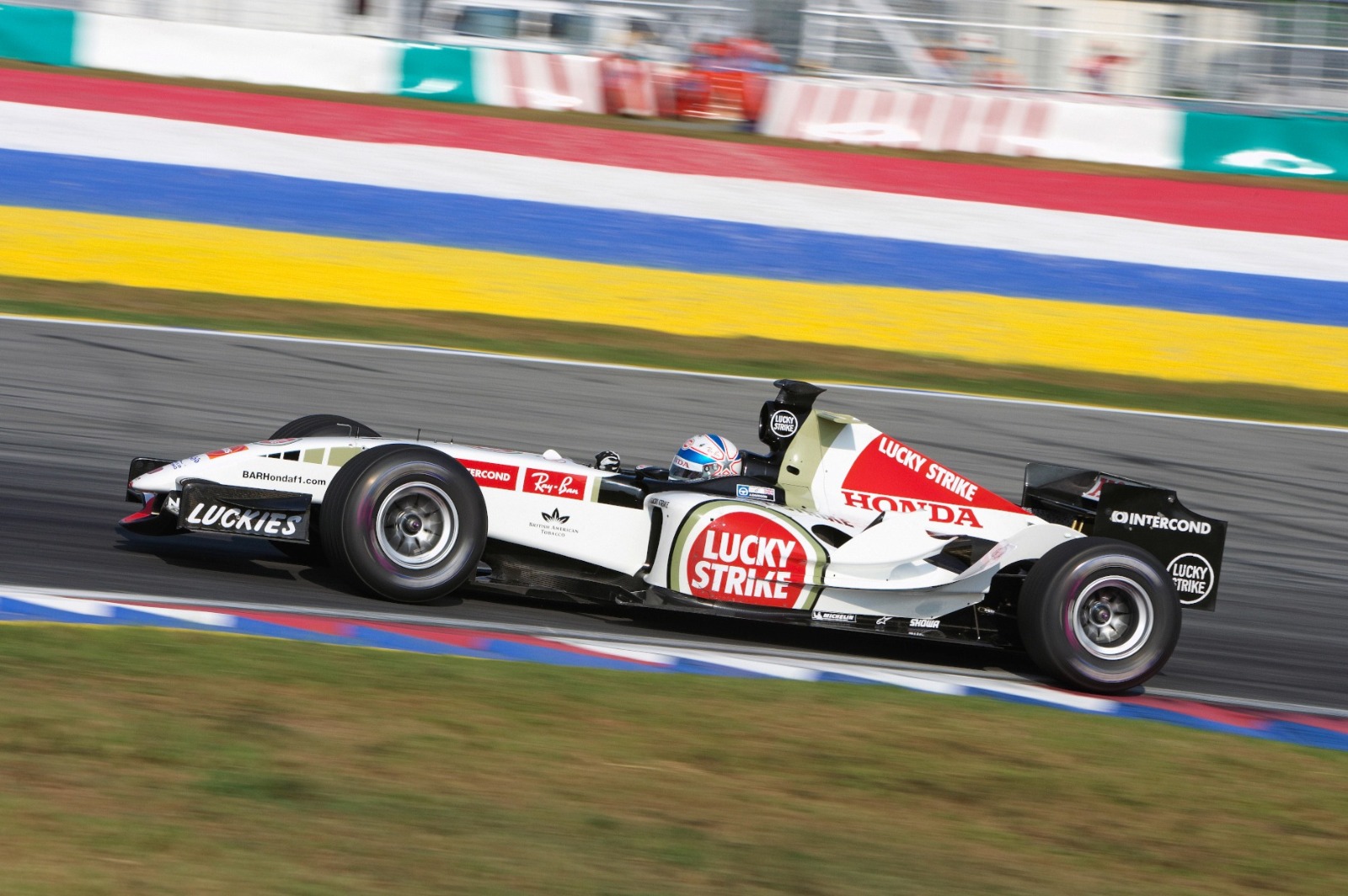 Davidson was a long-time BAR tester, who replaced Jenson Button for the 2005 Malaysian GP

"I could feel it taking more and more energy to get there as the years have gone by."

He also stated that the COVID pandemic has also resulted in him re-evaluating his priorities.

"It has taught me a few lessons, that it is invaluable to be at home with your family," he explained.

"I want to see my kids grow up, rather than hearing about it down the phone."

Davidson will continue his Mercedes simulator and Sky Sports punditry roles in F1 and hasn't ruled out returning to the race track "somewhere, sometime".

"I've always enjoyed driving a car fast around a race track and I don't think that will ever leave me," he said.

"Simulators have become so good now that my work with Mercedes almost scratches that itch.

"Maybe one day I'll drive a car with some friends - you never know what the future will bring."