Porsche has unveiled the driver line-ups for its assaults on the World Endurance Championship and the IMSA SportsCar Championship next year with its new 963 LMDh prototype.

The German manufacturer has revealed how the 10 drivers for the dual programme run by the Porsche Penske Motorsport squad announced over the past year will be split across the two series.

The #5 WEC entry will be shared by Dane Cameron, Michael Christensen and Frederic Makowiecki, while the #6 963 will be raced by Andre Lotterer, Kevin Estre and Laurens Vanthoor.

Nick Tandy and Mathieu Jaminet will team up for the full IMSA season in the #6 PPM entry, with the sister #7 963 being driven by Felipe Nasr and Matt Campbell.

It has been announced that Cameron will be the third driver in #6 for next month’s Daytona 24 Hours IMSA series opener, a role filled by Christensen in #7.

Porsche has yet to divulge whether Cameron and Christensen will also drive the two cars in the other IMSA enduros at Sebring, Watkins Glen and Petit Le Mans.

It has also been confirmed that Proton Competition will be one of the privateer teams running the 963 next year along with Jota and JDC-Miller MotorSports. 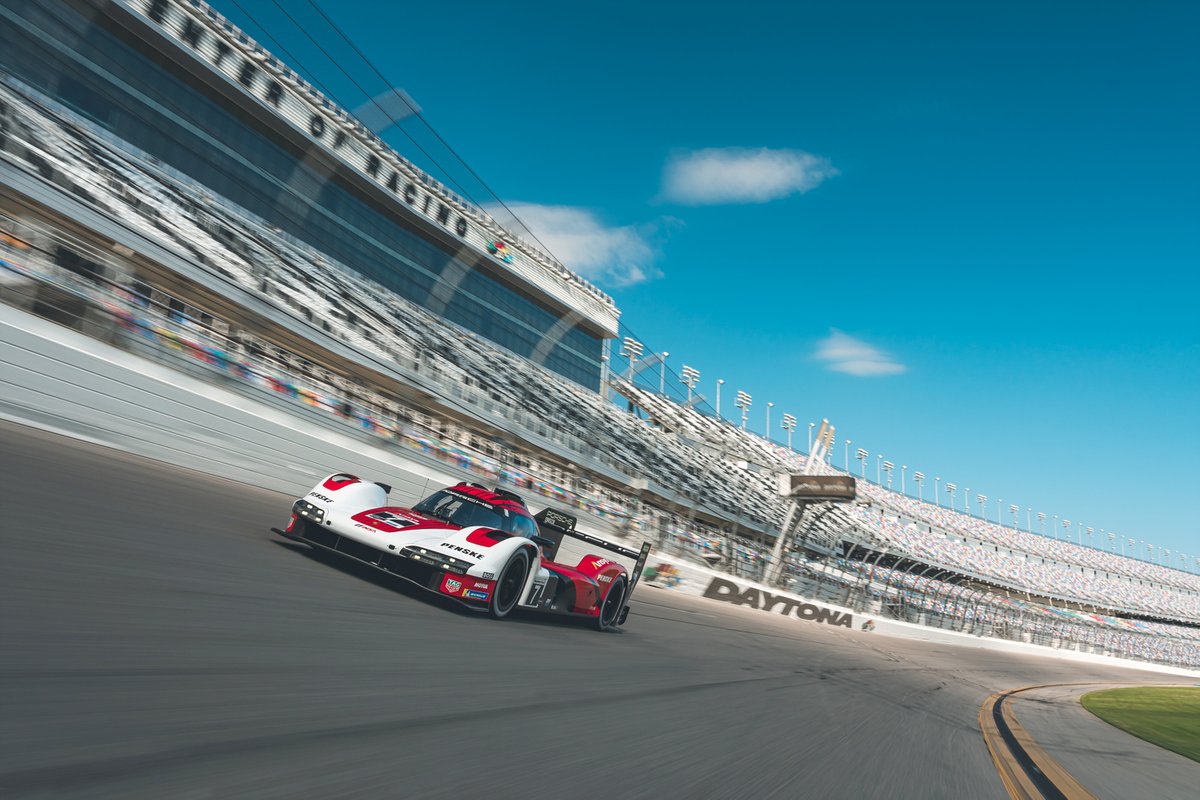 The German team is expected to field one 963 in each of the WEC and the IMSA series when the first customer cars become available for the Spa and the Laguna Seca rounds of the respective series.

Porsche also announced at its annual Night of Champions prize-giving at its Weissach development facility on Saturday evening that Gianmaria Bruni, Romain Dumas, Richard Lietz and Thomas Preining have been retained as factory drivers for 2023.

Their programmes are currently being finalised, according to Porsche’s statement.

The factory contingent at Porsche is completed by Formula E racers Pascal Wehrlein and new-signing Antonio Felix da Costa, who will drive the new 99X Electric Gen3 racer next season.

His successor as the junior driver is Bastian Buus, who finished fourth in both the Porsche Supercup and Carrera Cup Germany in 2022.

Porsche also announced that Preining and Dennis Olsen, a contracted driver, will continue in the DTM, in which they raced with Timo Bernhard’s Team 75 Motorsport squad and SSR Performance respectively in 2022

The Nurburgring 24 Hours will again be part of Porsche’s factory programme next year.

Christensen, Estre, Makowiecki, Tandy and Preining as well as the former Porsche junior Ayhancan Guven, one of the roster of contracted drivers, are slated to be part of the programme expected to be centred on the Manthey team.