American Josh Pierson is set to become the youngest driver to race at the Le Mans 24 Hours when he contests the World Endurance Championship with United Autosports next year.

Pierson, who lies fourth in the 2021 USF2000 Championship on the Road to Indy ladder, is on course to beat the record set by fellow American Matt McMurry in 2014 should he make the grid in one of United's LMP2 ORECA-Gibson 07s at Le Mans on June 11/12 2022.

He will be 16 and 117 days, which compares with McMurry's 16 and 202 days when he raced a Zytek Z11SN LMP2 run under the Caterham Racing banner by Greaves Motorsport.

Pierson, who is at Le Mans as a guest of United this week, explained that there were multiple reasons for his decision to move in sportscars for what will be only his third season of car racing.

"I think this is one of the best series in the world," he told Autosport.

"I have grown up watching it and it's something I wanted to do.

"But this is also a great way to get my name out there."

Pierson explained that he is expecting to make selected appearances in the IMSA SportsCar Championship in North America to prepare for the WEC programme.

"I will be doing a little bit of IMSA from what I know now as training for this," he said.

"I wanted to do WEC because it's on a bigger scale and it's what United had on the docket for me."

Pierson got his first taste of an LMP2 car with the PR1/Mathiasen IMSA squad at the Buttonwillow circuit in California earlier this year, prior to a try-out with United at the Red Bull Ring in May.

United team boss Richard Dean explained that the connection with Pierson came via sportscar racer Stephen Simpson, who drove for his JLR team in Formula Renault in the mid-2000s.

"Stephen contacted me over the winter telling me that he was coaching this kid who was really good and that I ought to meet him," said Dean. 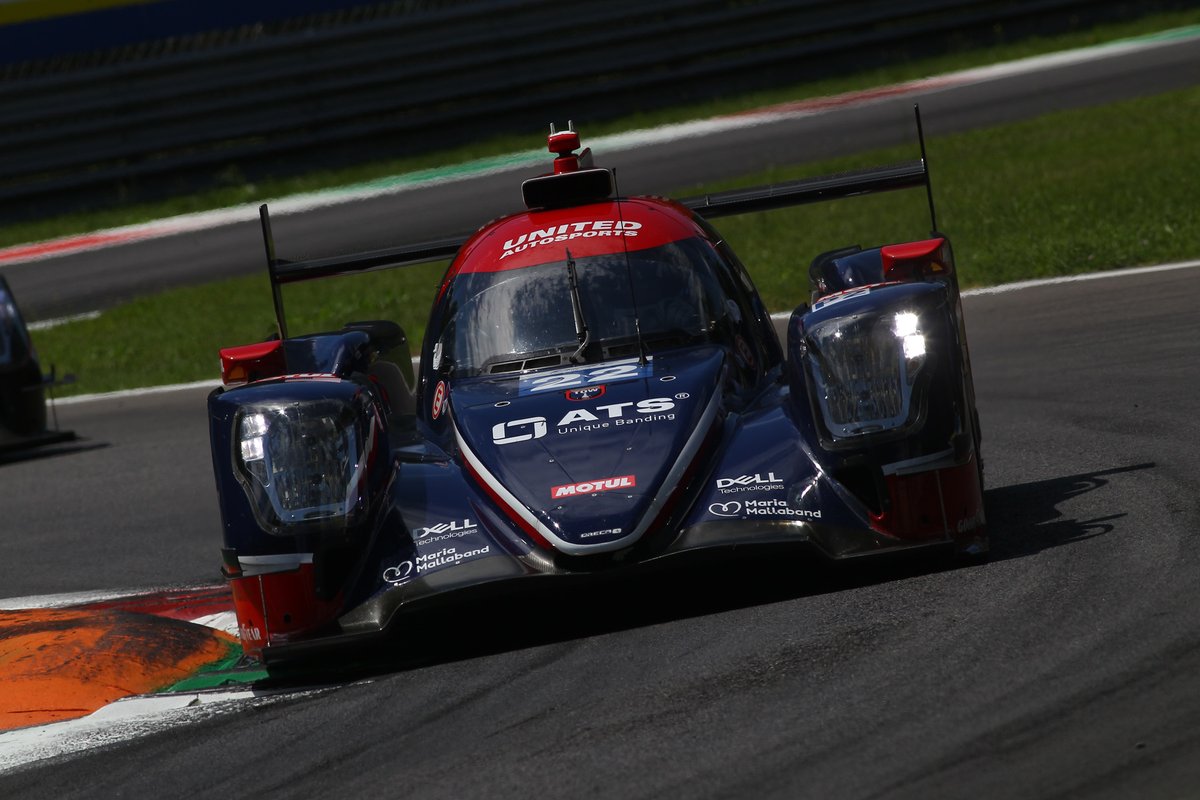 "I met Josh before the Sebring 12 Hours and he told me he'd always been interested in sportscars and Le Mans."

Dean revealed that Pierson immediately impressed during a day of testing at the Red Bull Ring.

"We set out a proper programme, long runs, double stints, pit-ins and pit-outs, and there wasn't a single thing that he didn't pick up instantly," Dean explained.

Team-mates for Pierson, who will be graded as a silver driver, in what looks set to be an expanded two-car assault from United in 2022 have yet to be announced.

Pierson explained that he is expecting to continue racing single-seaters next year, although the WEC programme will be his priority.

"I don't think I will abandon single-seaters, but we will have to see what the options are," he said.

Pierson revealed that he still has aspirations to reach the pinnacle of single-seater racing in either Formula 1 or IndyCar.

He began driving karts at the age of two and racing them at four.

Pierson graduated to cars when he turned 14 in February 2020: he started out racing F1600 single-seaters but switched to USF2000 when the series he was contesting was cancelled as a result of COVID.

He also raced an Indy Pro 2000 car, which is the next step on the Road to Indy ladder, in the SCCA's Atlantic Championship Series.