The Toyota WRC driver has stated that he will be testing what he described as "the World Endurance Championship car" in Bahrain in November as he works towards his dream of competing in the Le Mans 24 Hours.

Ogier, 37, has given no other details of the test, but it appears that he was talking about the new-for-2021 Toyota GR010 HYBRID.

Toyota has so far only confirmed that it is working towards having the Frenchman in one of its LMHs at the test in Bahrain on 7 November, the day after the WEC finale at the Sakhir circuit.

"It is something we are considering, having him running at the rookie test," he said.

"It is moving closer to confirmation, but it is not fully confirmed yet." 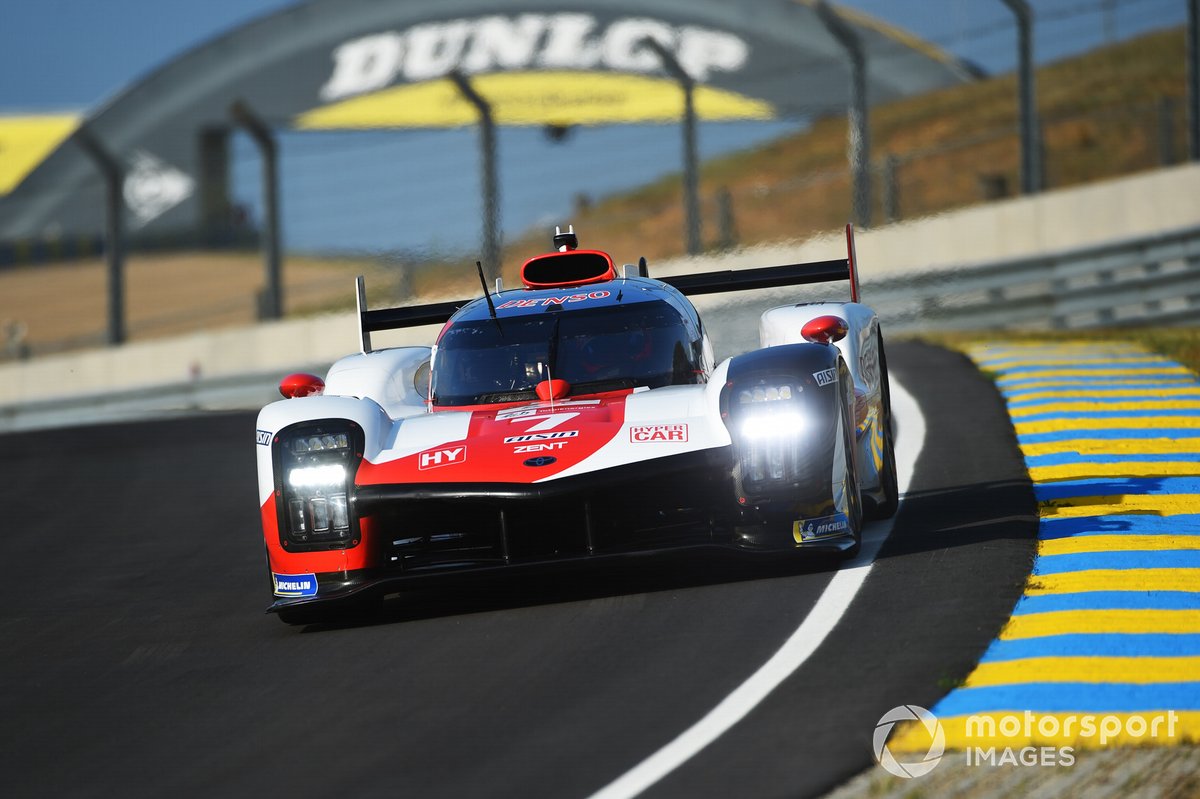 He is refusing to firm up his WRC plans with Toyota for next year, including how many rounds he will contest, until he knows what his options are in the WEC.

"It is very dependent on what will happen for me in WEC and that will take time before I know," Ogier said ahead of this weekend's Ypres Rally Belgium.

"I will have a test in November with the WEC car and I believe after that I can say a bit more.”

Vasselon insisted that any idea of Ogier racing a GR010 "has not been discussed".

Ogier's circuit racing experience stretches to a handful of races, including guest appearances in the DTM and the Porsche Supercup as well as domestic GT series in Germany and France.

The likelihood of him landing a full-time ride with Toyota for next year would appear negligible.

Vasselon said there have been no discussions as yet at Toyota about fielding an additional entry in a limited programme of races around Le Mans next year.

The only time that Toyota ran three cars at Le Mans since its return to top-flight sportscar racing on the rebirth of the WEC in 2012 was in 2017.