The World Endurance Championship is scheduled to return to Sebring next year for the opening round of a calendar that will remain at six races.

A second edition of Sebring 1000 Miles after the inaugural event in March 2019 will mean that the world series will again take place across three continents.

It will be the third attempt by the WEC to return to Florida airfield circuit for the 1000 Miles on the undercard of the Sebring 12 Hours IMSA SportsCar Championship round.

Cancellation of the 2020 and '21 editions of the race was forced by the COVID pandemic.

The 2022 calendar published on Friday mirrors the original 2021 schedule, which was slimmed down from eight to six races to mitigate the economic impact of COVID for the teams.

The 10th season of the born-again WEC will begin at Sebring in March before moving to Europe for a three-round leg with Le Mans at its centre. 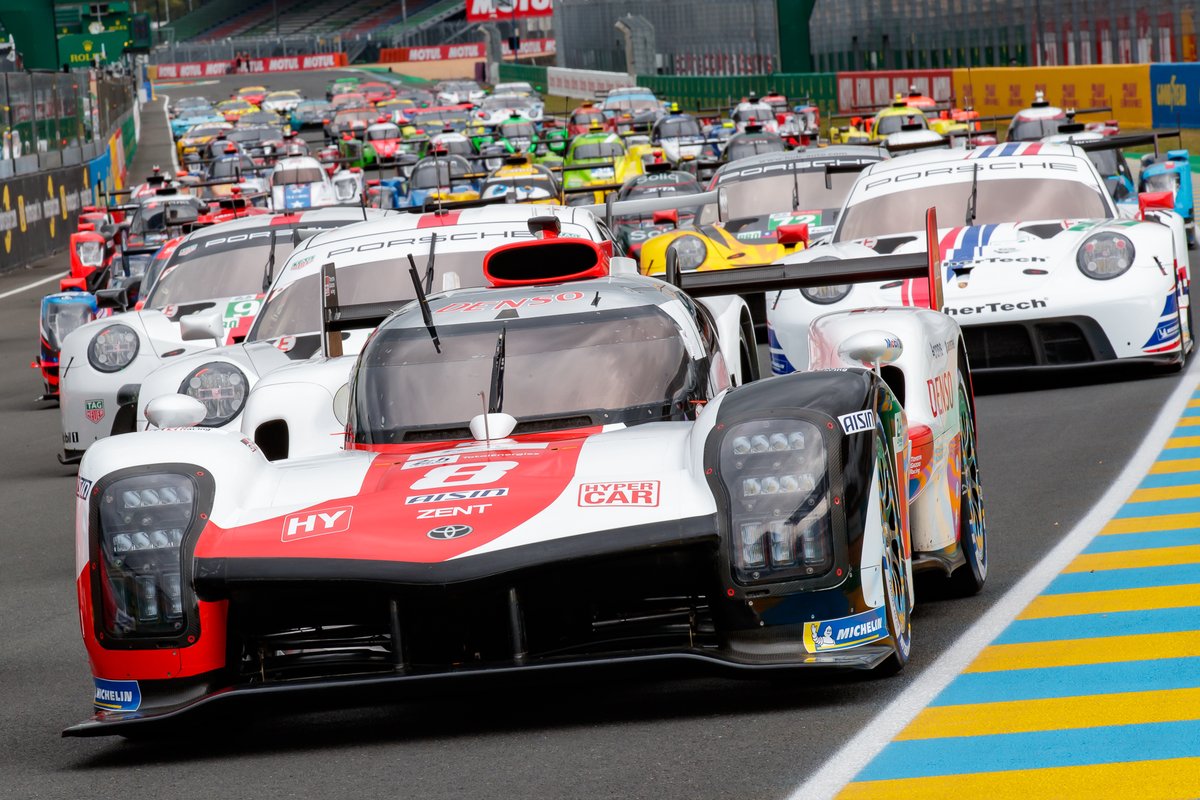 Le Mans is listed on its traditional mid-June slot, which was the case for this season before the postponement of the WEC's blue riband round for a second year in a row.

Spa begins the European tour in May and Monza retains its July slot after a successful inaugural event this year.

The long-standing Fuji fixture will take place in September as planned for this year before the restrictions on international travel forced its cancellation.

The WEC will climax with an eight-hour race in Bahrain in November.

Pierre Fillon, president of WEC promoter the Automobile Club de l'Ouest, said that the calendar was designed "to maximise exposure and keep costs down".

Its publication on the eve of Le Mans this year follows comments from Fillon and WEC boss Frederic Lequien in June that they were likely to retain the shortened schedule for next year.

Lequien said on the release of the schedule at the traditional ACO Friday press conference at Le Mans: “Our aim was to create both a global and cost-effective package in what has been a difficult past 18 months for our manufacturers and teams.

"With the 2022 calendar, we have achieved the perfect blend of classic race tracks and endurance racing heritage.

"We are confident that the season 10 schedule will be popular with both competitors and fans alike."

A two-day official pre-season test, called the prologue by the WEC, will take place at Sebring the weekend before the race.

The traditional test day ahead of the Le Mans 24 Hours will take place one week before the race, as was the case this year.

The ACO, also the organiser of Le Mans, has yet to announce its plans for the test day ahead of the 24 Hours.

The traditional pre-race event was cancelled in 2020 and moved to one weekend before the race rather than normal two for this year.

The 2022 season will be the second year in a row that the WEC has run to a conventional format across a single calendar year.

The traditional 2021 calendar follows an attempt to swap to the so-called winter-series format starting in September and climaxing at Le Mans the following June.

This was abandoned after a series of calendar adjustments resulting from COVID to the 2019/20 schedule.

The championship ended up finishing with a second event in Bahrain last November after the rescheduled Le Mans round in September.