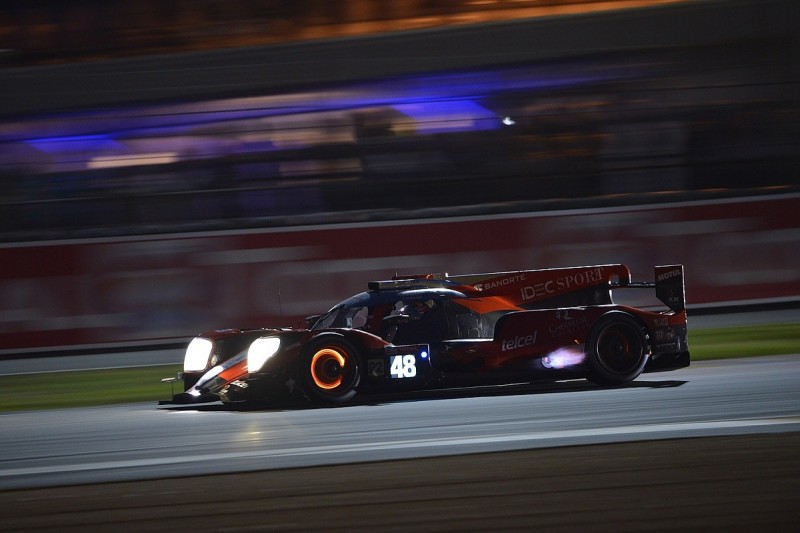 How Toyota is trying to beat Le Mans itself