Having joined sister brand Maserati for his fifth season in Formula E next year, Gunther was invited by Peugeot to test its 9X8 LMH during the traditional post-season test at the Bahrain International Circuit on Sunday.

Despite having never driven prototype machinery of any kind before, Gunther was able to set a respectable time of 1m51.665s after completing just 36 laps in the car all day.

This put him third-fastest among all rookies and just under four tenths shy of the time 19-year-old Malthe Jakobsen managed in the sister Peugeot, although his fellow newcomer got far more driving time in the hybrid-powered 9X8.

Speaking after the test session, Gunther said he thoroughly enjoyed his run in the Peugeot and was impressed by several aspects of the hypercar, which is heavier but more powerful than the Formula E cars he is accustomed to.

“That was fantastic, I’m very grateful for the experience and for my laps in the Peugeot,” the German driver told Autosport. “It’s a really cool car.

“[It was my] first time in a prototype. To feel this power, the technology, the downforce, it’s impressive. It was great to spend these hours with the team.

"I've been driving single-seaters all my career, like Formula 2, Formula 3 and Formula E, obviously.

“This car for sure is a different category of car. It's more heavy but at the same time we've got all the technologies in the car, with the regen electric motor, the downforce. It's a very specific package and super cool. 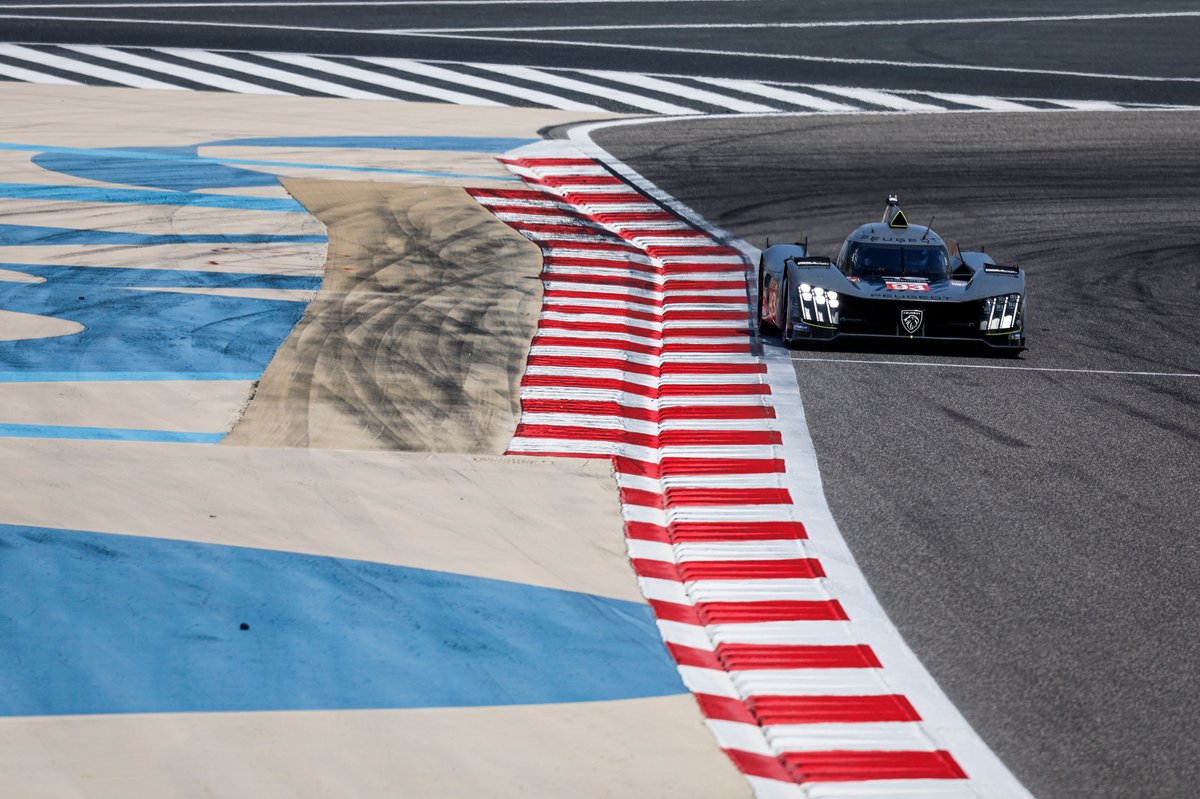 “I've been following endurance races for a long time already. It's very fascinating seeing races like Le Mans, Daytona and all these big classics and it's really cool.”

A runner-up in the European F3 series and a race winner in F2, Gunther has spent the entirety of his professional racing career in single-seaters, primarily in Formula E.

As a BMW factory driver, Gunther scored three race wins in the all-electric series across 2019/20 and 2020/21 seasons before parting ways with the German manufacturer at the end of last year.

After a disappointing 2022 campaign with the underperforming Nissan squad, he will rejoin the rebranded Maserati team next year to represent the newly-formed Stellantis automotive group.

While Stellantis competes in a wide range of championships around the world through a plethora of brands, Gunther said he has no plans to compete in sportscars in 2023 and will exclusively race in Formula E next season.

“I'm really happy to be joining Maserati in Formula E,” he said. “This is where my full focus is right now. It was fantastic to see this test here. We'll see what happens.