The participation of the Glickenhaus Le Mans Hypercars in the end-of-season World Endurance Championship races at Fuji and in Bahrain will depend on the team finding sponsorship.

Marque founder Jim Glickenhaus told Autosport that he had not ruled out fielding his pair of Pipo-engined 007LMHs in the Asian rounds of the series that follow the Le Mans 24 Hours in August, but stressed that the niche sportscar manufacturer is not able to commit at the present.

"For us to continue racing through the WEC is dependent on sponsors who want to pay for that," said Glickenhaus, whose Scuderia Cameron Glickenhaus team will make its WEC debut with a one-car entry at the Algarve circuit in June.

"We're not this gigantic company with unlimited funds that is simply going to take part in a race just because it's there — it has to make economic sense for our company.

"I have employees, shareholders and obligations to deliver 200 road cars over the next two years, so I have to do things in a responsible way." 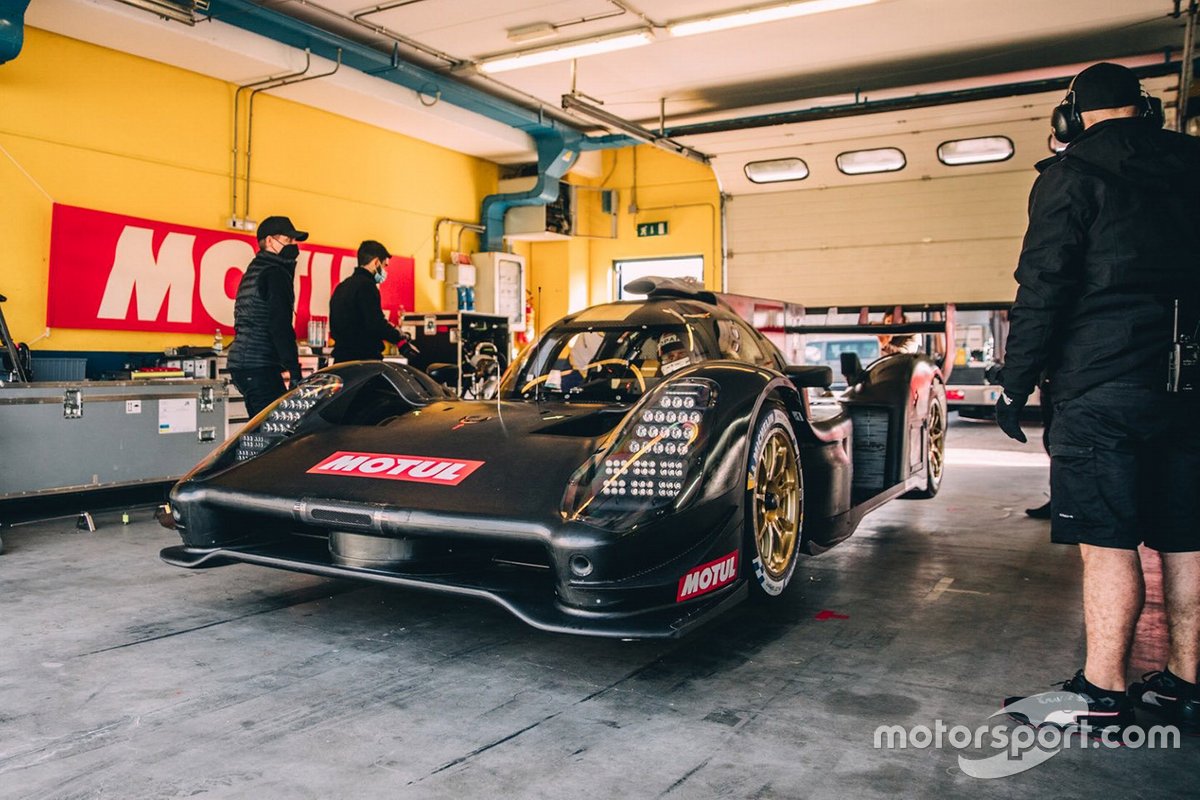 Glickenhaus explained that racing at Fuji in September and Bahrain in November would "bring very little economic benefit to our company".

"I wanna race where I sell cars, which is why I want to race in Europe and the USA.

"There has to be a commercial reason for me to race in Japan and Bahrain."

Glickenhaus questioned whether he will be able to find sponsorship for the Asian WEC rounds as a result of the COVID pandemic.

"We have a lot of potential sponsors, but it is all on hold until they know they can bring 100 of their best customers to the races," he explained.

"Until sponsors can invite people to events they are not going to spend huge money having a name on the car."

"The ACO has been told of our position and understands it," he said.

Glickenhaus is planning to be up to full strength with two entries for round three of the 2021 WEC at Monza in mid-July as it prepares for Le Mans the following month.