Glickenhaus has committed to race on in the World Endurance Championship next year with its Le Mans Hypercar.

Team owner Jim Glickenhaus told Autosport at the launch of the new Qatar WEC fixture scheduled for the Losail International Circuit in 2024 that he will definitely return to the series for a third season with a minimum of one Pipo-engined 007 LMH.

That followed previous statements that he was still working on plans for 2023 to continue in the WEC and that finding a commercial partner or a customer team to run his cars was a necessity.

“We will be in the WEC next year, and the worst case scenario is that we will be back with just one car,” he said.

“We are hopeful that it will be more, though we don’t know for sure yet because everything is still taking shape.

“That could be two cars run by ourselves or perhaps we will work with a customer operation, but we really do see ourselves as a factory team - even if we are a teeny factory team — because we go racing to sell our cars.” 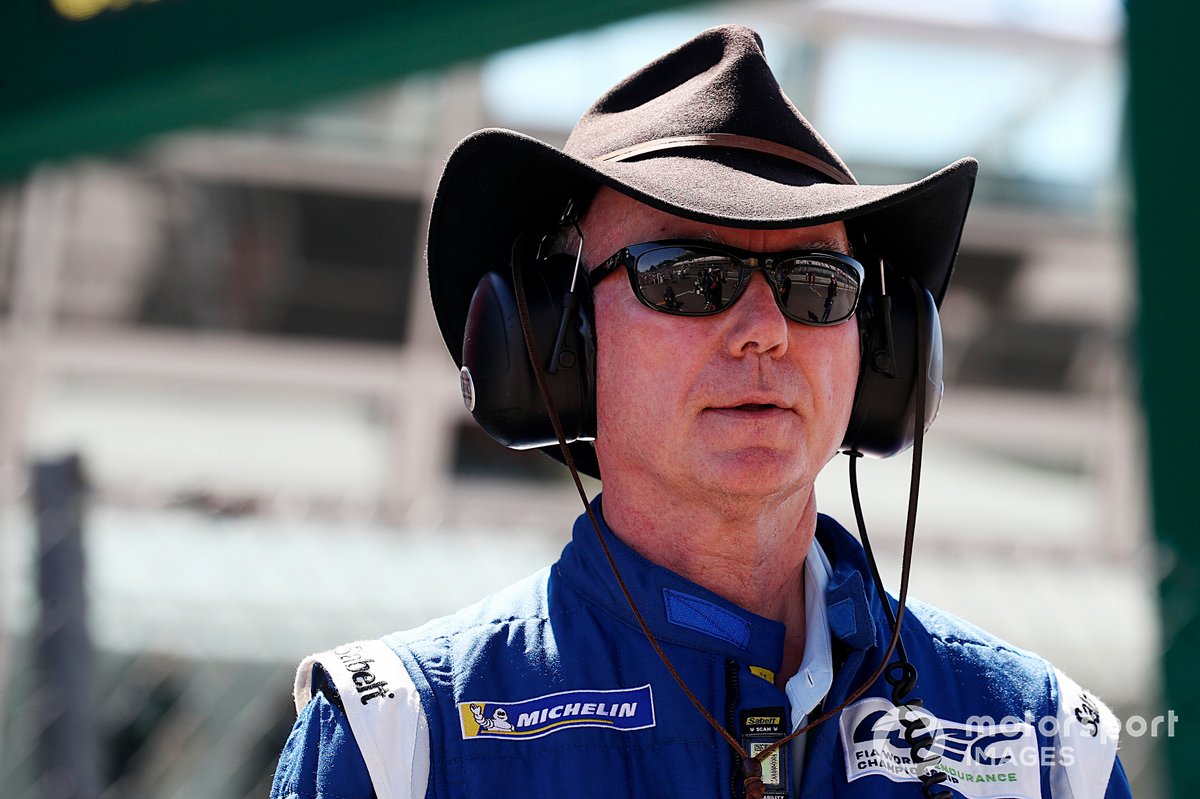 Asked if Glickenhaus Racing's commitment for a single car was for the whole seven-race championship in 2023, he replied: “We are making an entry, yes.

“But we don’t have full control of what will or won’t happen over the next year, but we are hopeful of big things.”

Glickenhaus wouldn’t be drawn on what needs to happen for the team to go beyond a single entry or when he will be able to say more about his 2023 programme.

He expressed confidence that he will be welcomed back into the WEC after opting to skip the final two races of 2022, despite making a full-season entry in the championship and gaining a second grid spot for the Le Mans 24 Hours in June.

“The WEC is aware of my situation and how things are changing,” he explained.

“I know the fans like us and we bring something to the show.

“We did tolerably well for little guys, so I think the WEC wants to work with us.”

It also claimed further podiums at Sebring and Spa in March and April respectively, as well as two pole positions, and looked well set to win the Monza round in July before turbocharger failure.