Sebring could retain its place on the World Endurance Championship calendar in March after Qatar becomes the season opener from 2024.

WEC boss Frederic Lequien insisted on the launch of the new Middle Eastern event at the Lusail International Circuit that Sebring remains the preferred option for the North American round of the series.

He believes that the 1000-mile fixture on the undercard of the Sebring 12 Hours IMSA SportsCar Championship round could still work as the second round of the series in its traditional mid-March calendar slot.

“We will see when and how the race in the USA will happen, but we will have one,” said Lequien.

“But I do not want to discuss other options; it is only about Sebring at the moment - the question is about logistics and we are working on it.”

Lequien explained that a three-week gap between the Qatar 6 Hours and Sebring would be workable.

That suggests the new WEC fixture could take place at the end of February.

The short gap between races in the Middle East and the USA would require the WEC cars and equipment to be airfreighted between continents rather than travelling by sea, the championship’s preferred means of transportation for reasons of costs.

Lequien added that there would “be help from the Qatar authorities for this”. 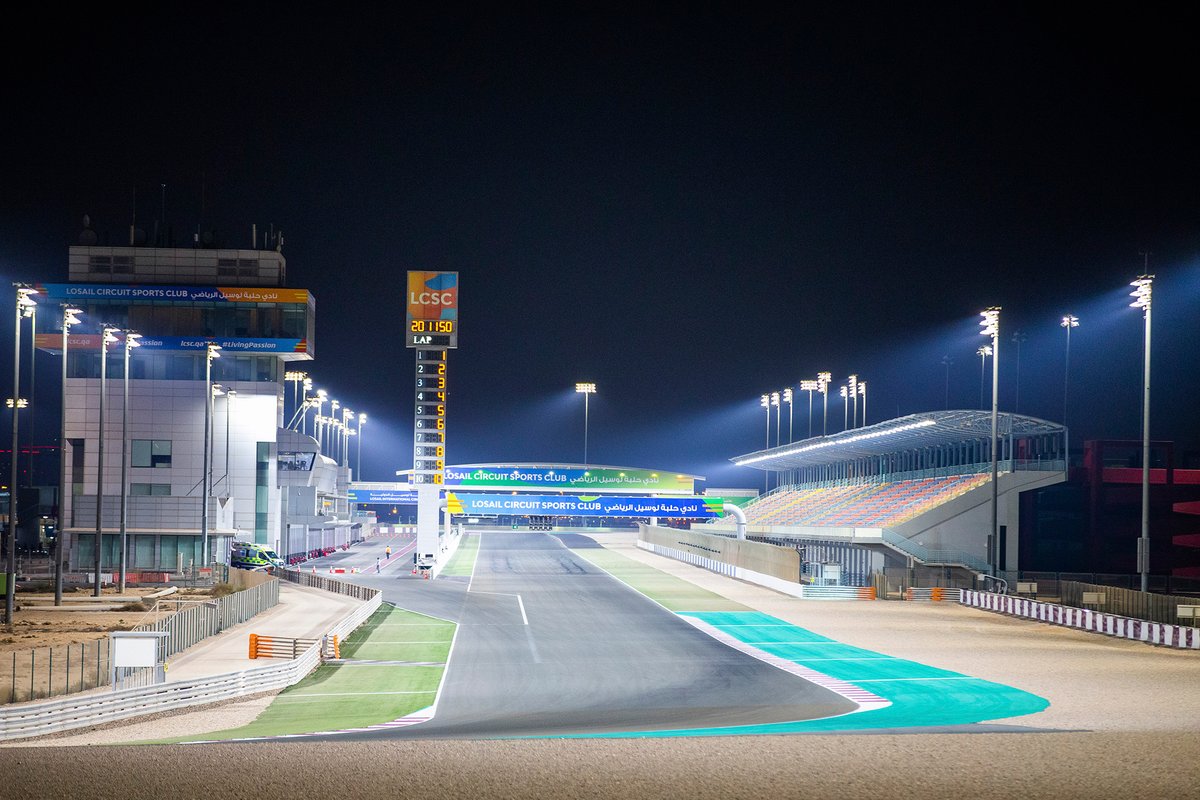 He refused to talk about other potential venues in the USA for 2024 when the addition of the Qatar fixture at Lusail will bring the WEC calendar back up to eight races.

These include the Indianapolis Motor Speedway road course on which track boss Roger Penske wants to host a major sportscar enduro for either WEC or IMSA.

Lequien explained that the WEC organisation is continuing to work with the Sebring International Raceway and IMSA on extending a contract that will come to an end after the opening round of next year’s world championship.

“We have super-good relations and we are speaking to them to almost every week,” he said.

“They know we are going to open the season in the Middle East, so we will see.”

The initial deal for Sebring to host the 1000 Miles was for five years, starting in 2019.

The race was subsequently cancelled in both 2020 and ’21 as a result of the international travel restrictions arising from COVID.

The fixture returned for its second running in 2022, year four of the contract.