American entrant Glickenhaus will make one full-season entry for next year's World Endurance Championship with the intent to contest all six races.

Marque founder Jim Glickenhaus has confirmed that he will return to the WEC full-time with his Le Mans Hypercar following a statement from the series that he will only be allowed to race in 2022 if he commits to turning up with at least one car at every race.

Glickenhaus told Autosport that he plans to enter two of his Pipo-engined 007 LMHs for the Le Mans 24 Hours in June and that the only uncertainly concerns the number of cars he will field over the final three races.

"We will start with one car at Sebring and Spa, then two at Le Mans, and then we will see how many cars we are able to race after that," he said.

"There is an intent to do the remainder of the year after Le Mans; the only caveat is that we have to get a fair Balance of Performance, which I believe we will get.

"If you ask, 'What is your intent, Jim?', I would say it is to continue racing in the WEC for another five years."

Glickenhaus had previously stated that he had little interest in doing the Fuji and Bahrain rounds, but WEC boss Frederic Lequien said ahead of last weekend's 2021 season finale at the Bahrain International Circuit that the team wouldn't be able to pick and chose which races it contests.

He explained that he wanted a firm commitment from Glickenhaus Racing for a minimum of one car at every round. 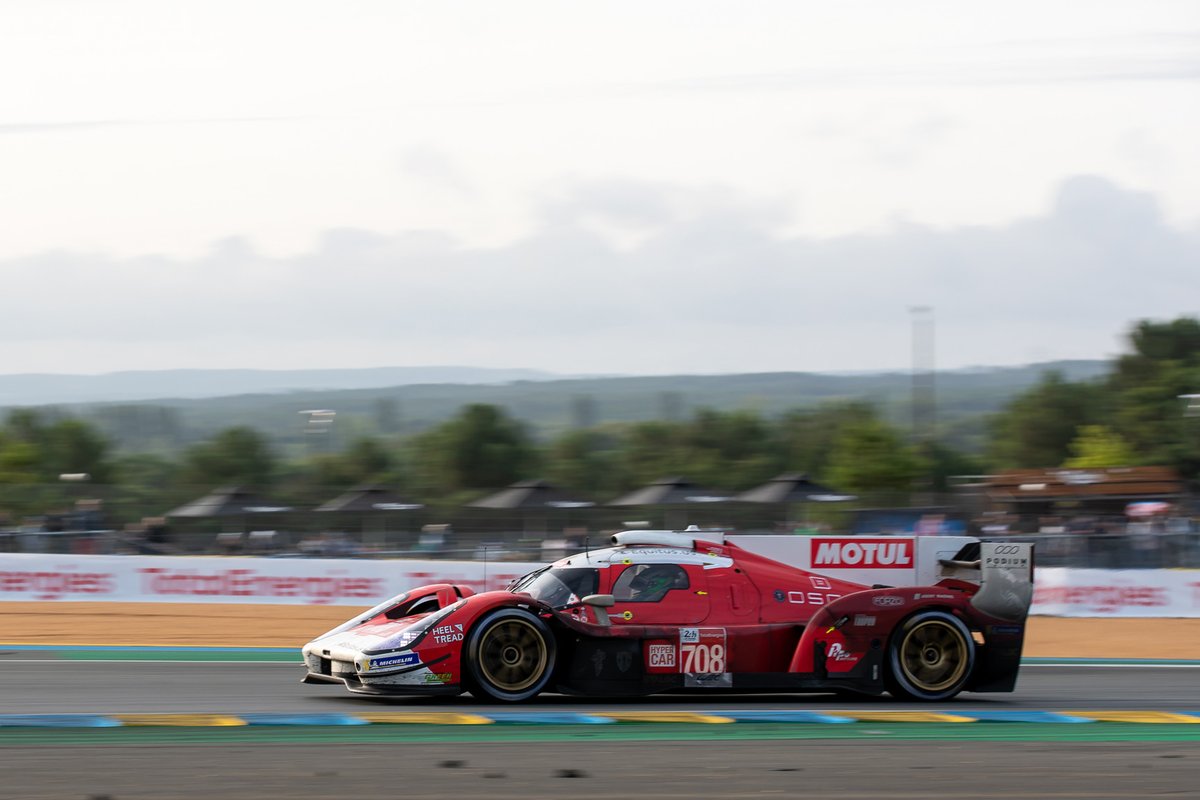 The team has yet to define its full driver line-up for next season, but Glickenhaus was able to confirm that Olivier Pla will be in its solo car for the season-opening Sebring 1000 Miles in March and that Pipo Derani will rejoin the squad for Le Mans.

Glickenhaus revealed that he had significant interest from drivers new to the team for 2022, but suggested that he expected to "see many of our drivers from this year back with us."

He pointed out that two-time Le Mans winner Romain Dumas, who drove the 007 in all three of its WEC appearances this year, will be racing his SCG Boot off-roader in the Baja 1000 in Mexico later this month.

Glickenhaus also revealed that he is expecting Richard Westbrook and Franck Mailleux to race for him again at the Nurburgring 24 Hours next May with his 004C GT car.

Pla, Derani, Dumas, Westbrook and Mailleux were joined on the 2021 Glickenhaus roster by Ryan Briscoe and Gustavo Menezes, who will be racing the new Peugeot 9X8 LMH in the 2022 WEC.