Peugeot makes its eagerly anticipated return to top-flight sportscar racing this weekend as Monza hosts round four of the 2022 FIA World Endurance Championship. Here’s how you can watch it.

The 2022 WEC is finely-poised at the halfway point of the six-round campaign following the Le Mans 24 Hours last month, and the intrigue is only set to be ramped up another level at the 6 Hours of Monza as Peugeot debuts its new 9X8 Le Mans Hypercar in a bumper the 38-car field.

A decade after its 908 LMP1 programme ceased on the eve of the WEC’s 2012 premiere, the French marque is back with its futuristic-looking racer that has eschewed a conventional rear-wing in favour of exploiting underbody aerodynamics from its 2.6-litre twin turbo V6-powered chassis.

The cars are run by an in-house team put together from scratch, but have undergone extensive test and development work to be ready for racing. It’s driver line-ups (Paul Di Resta, Jean-Eric Vergne and Mikkel Jensen, plus Loic Duval, James Rossiter and Gustavo Menezes) lack nothing in the talent and experience stakes either, which will give Peugeot hope of showing well from the off in Italy as it renews hostilities with Toyota for the first time in almost 30 years.

Peugeot’s victory in the 1993 Le Mans 24 Hours came after the two had gone toe to toe in the 1992 FIA Sportscar World Championship, where its 905 Evo 1 Bis also came out on top. Derek Warwick and Yannick Dalmas claimed the title, but the pair missed out on victory at Monza when Dalmas's late crash handed the win to the Toyota TS010 of Geoff Lees and Hitoshi Ogawa - a result the Japanese marque will hope to repeat as it seeks to chase down the WEC points-leading Alpine crew. 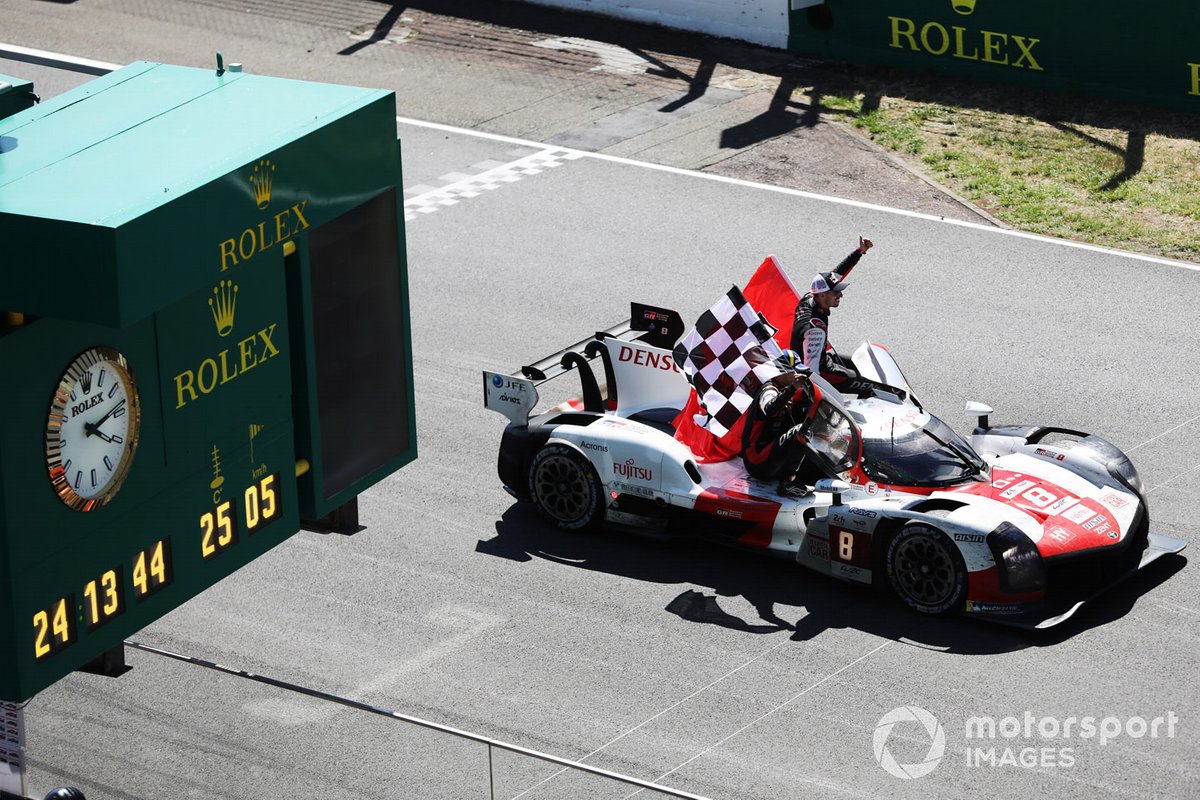 An eventful race beset by issues meant Le Mans was one to forget for Alpine, but the Signatech-run A480 has finished every race so far, with Nicolas Lapierre, Mathieu Vaxivierre and Andre Negrao also winning the Sebring opening round. But despite their retirement with a hybrid-related problem at Spa, victory at the double points Le Mans means the #8 Toyota crew of Sebastien Buemi, Brendon Hartley and Ryo Hirakawa is just three points behind in the leading GR010 HYBRID.

Reigning champions and defending Monza winners Jose Maria Lopez, Kamui Kobayashi and Mike Conway in the #7 Toyota are 20 points off the lead in fourth, and eight points behind Glickenhaus 007 LMH drivers Romain Dumas and Olivier Pla, with everything still to play for.

The same goes for the other three classes where, like in Hypercar, no crew has won more than once.

In LMP2, Phil Hanson/Filipe Albuquerque will aim to make up for being punted off the track on the opening lap at Le Mans by repeating their 2021 Monza win in the #22 United Autosports’ ORECA Gibson-07 they share with Will Owen. The 2019-20 champions currently sit ninth in the standings, headed by the #38 Jota entry driven by Antonio Felix da Costa, Will Stevens and Roberto Gonzalez.

The recent Le Mans-winning trio has an 11-point lead over United’s #23 entry of Sebring winners Josh Pierson and Oliver Jarvis, joined once more by Alex Lynn, with a second place finish at Le Mans moving Prema's Robert Kubica, Louis Deletraz and Lorenzo Colombo up to third in the standings, six points further back. 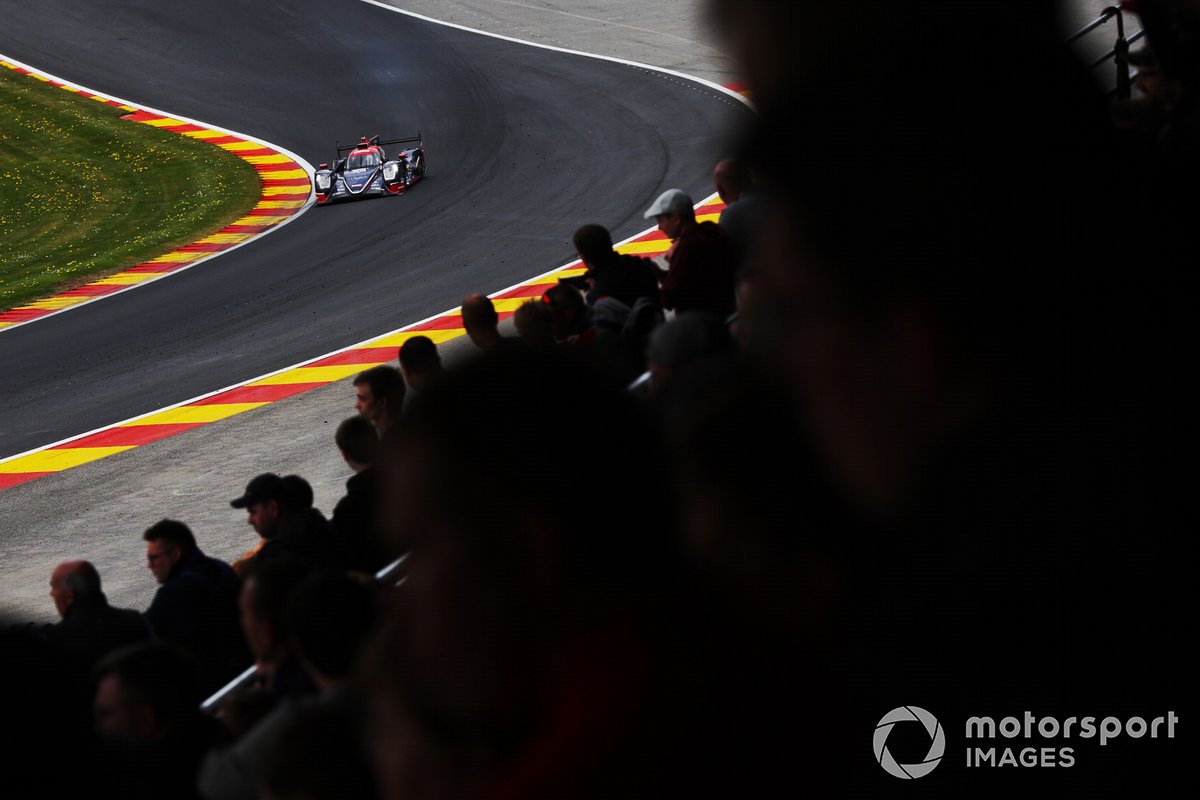 Porsche claimed GTE Pro spoils at Monza last year courtesy of recently-announced Porsche LMDh driver Kevin Estre and Neel Jani. But victory at Le Mans for the sister #91 Porsche 911 RSR-19 that Italian home hero Gianmaria Bruni and Richard Lietz will campaign at Monza means the #92 car driven by Estre and Michael Christensen trail by three points. In the tightly-bunched back, the lead #51 Ferrari 488 GTE Evo of James Calado and Alessandro Pier Guidi is just five points off the lead in third.

Am class spoils last year were claimed by the #83 AF Corse Ferrari trio Francois Perrodo, Nicklas Nielsen and Alessio Rovera that currently head the LMP2 pro/am sub-category, with Porsche and Aston Martin sharing victories between them so far this season. Ferrari has yet to get off the mark, but where better to do so than on its home turf? 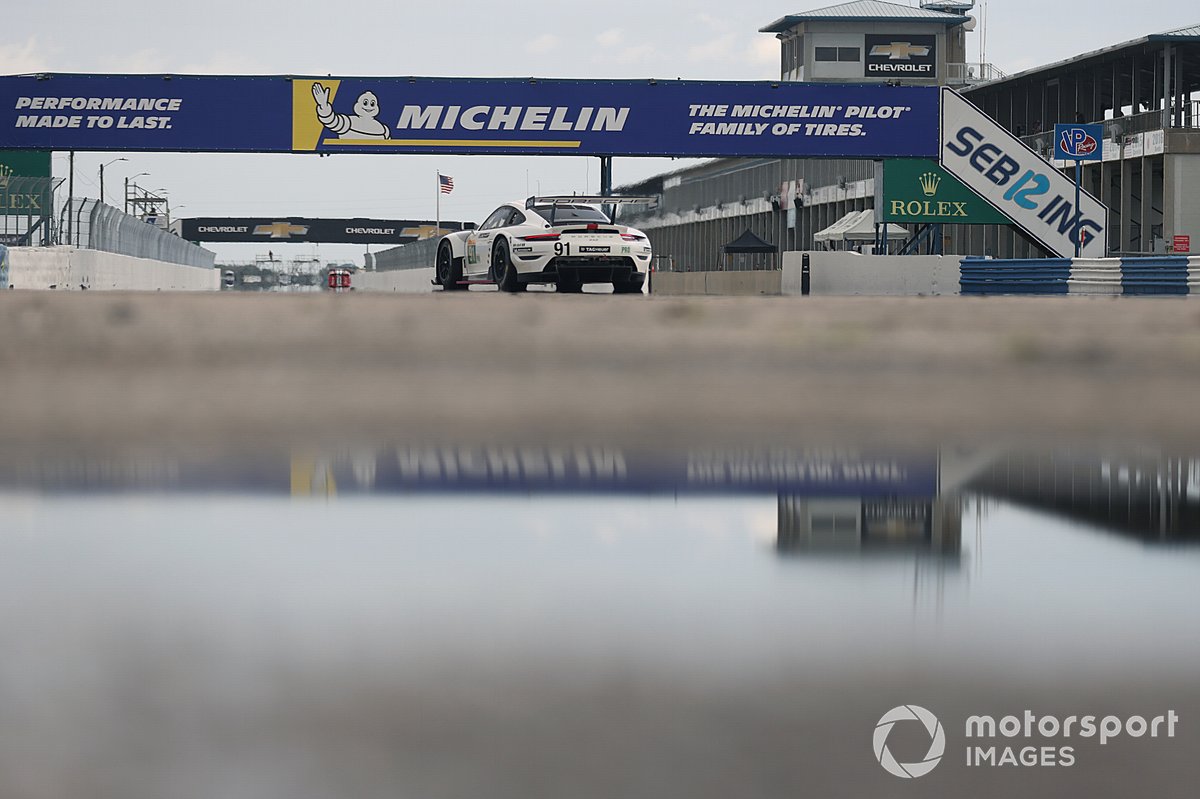 How can I watch the 6 Hours of Monza?

The 6 Hours of Monza can be viewed via the Motorsport.tv streaming service, which brings fans a weekly schedule of live races and on-demand content. A monthly subscription that includes live WEC coverage, access to the Duke Motorsport Archive and the exclusive full 24 Hours of Le Mans archive costs £4.79, or £39.99 on an annual basis.

Weather forecast for the 6 Hours of Monza