Glickenhaus has named Ryan Briscoe and Gustavo Menezes as drivers for its two Le Mans Hypercars on the 33-car entry list for the 2021 World Endurance Championship announced on Thursday.

His previous WEC experience has come at the Le Mans 24 Hours double-points round in which he has driven for the Ganassi Ford and Corvette Racing GTE Pro teams, as well as the Level 5 LMP2 squad.

American Menezes has joined the marque after two seasons driving in LMP1 for the Rebellion Racing squad.

Glickenhaus, which is expected to test the non-hybrid 007LMH for the first time this month, has so far only confirmed Briscoe and Menezes despite having already signed its full roster of drivers.

Marque founder Jim Glickenhaus has promised "some big name that will surprise a lot of people" for the team's maiden WEC campaign.

The announcement of a further five drivers, including a reserve, is expected at the end of next week.

The two Glickenhaus are part of a five-car entry in the new Hypercar division that takes over from LMP1 as the new top class of the WEC for 2021. 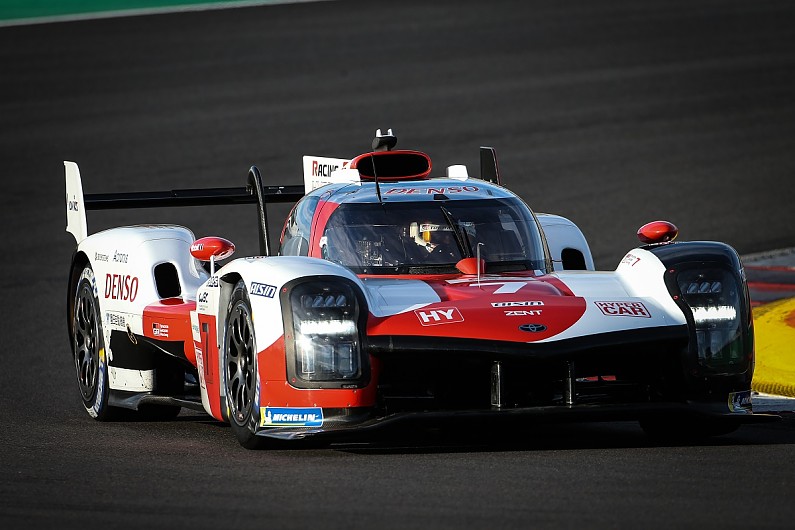 The Signatech Alpine squad has named team stalwart Andrea Negrao as the first driver for its Gibson-powered ORECA LMP1 design that raced in the WEC in 2018-19 and 2019-20 as a Rebellion.

The Balance of Performance will be used to equate a car now dubbed the Alpine-Gibson A480 with the new LMH machinery.

Missing from the entry is WEC stalwart ByKolles, which announced plans last year to return full time to the series with a new LMH contender last year.

The Belgian WRT team, winner of both the Nurburgring and Spa 24-hour classics with Audi GT3 machinery, is part of a 11-strong entry in LMP2, up from last year's eight cars.

Virgin Racing Formula E driver Robin Frijns, who is no longer part of Audi's factory set-up, has been confirmed as the first driver for WRT's solo ORECA-Gibson 07.

Team boss Vincent Vosse said: "Robin has been driving for WRT since 2015, we picked him out of single-seaters and he won the Blancpain GT Series in his first season.

"He's just a pure talent, whose very calm in the car and doesn't make mistakes, so he will have no problem adapting to LMP2." 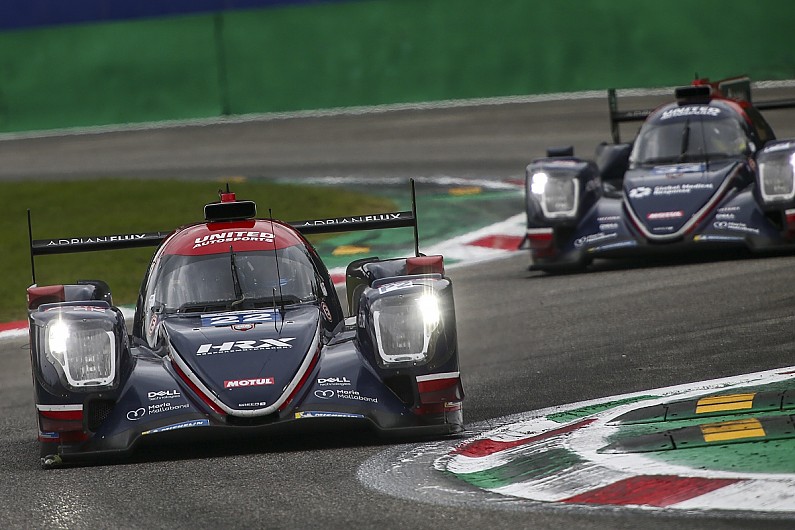 Reigning P2 champion United Autosports will run a single ORECA after its plans to expand to two full WEC entries failed to come to fruition.

Filipe Albuquerque and Phil Hanson, LMP2 champions with the British team in 2019-20, will defend their title with Switzerland's Fabio Scherer.

All but one of the cars in LMP2 is an ORECA, with the ARC Bratislava team entering a Ligier-Gibson JSP217.

Five of the 11 LMP2 entries have been made in the new sub-class for line-ups containing a bronze driver under the FIA categorisation.

Porsche and Ferrari provide the four factory cars in GTE Pro after Aston Martin's withdrawal announced its exit from the class late in December.

Daniel Serra, son of 1980s F1 driver Chico, moves into the full-time line-up at the AF Corse factory Ferrari squad after racing with the team at Le Mans for the past three years.

The Brazilian will drive alongside Miguel Molina in place of Davide Rigon, who will join them for the scheduled series opener at Sebring in March and at Le Mans.

James Calado and Alessandro Pier Guidi have been retained in the sister Ferrari 488 GTE Evo, although a third driver for the long races has yet to be announced.

The two factory Porsche 911 RSRs will be raced by Kevin Estre and Neel Jani and Gianmaria Bruni and Richard Lietz, as announced late last year.

Francois Perrodo and Nicklas Nielsen will defend the class title they won in 2019-20 together with Emmanuel Collard.

The Frenchman has been replaced in their AF Corse-run Ferrari by Alessio Rovera because factory driver Nielsen has been upgraded from the silver status he held last year. 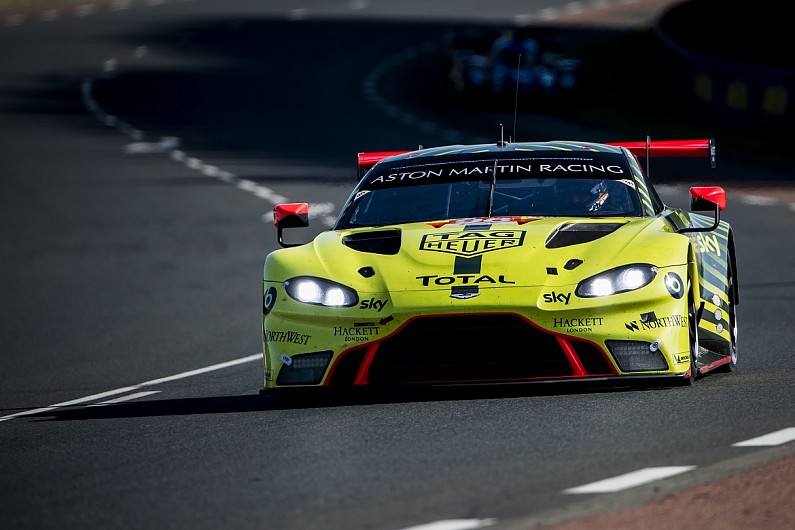 Aston Martin Racing will return to the series, despite its withdrawal from the GTE Pro ranks.

The Prodrive-run operation will field a Vantage GTE for Paul Dalla Lana, who has been with the team since 2013.

A second all-female crew will contest the series in GTE Am.

The British TF Sport Aston Martin squad is running a pair of Vantage GTEs, one under the Japanese D'Station Racing banner and one for series regular Ben Keating, who has moved over from the Project 1 Porsche team.

The first round of the six-race 2021 WEC is scheduled for 19 March at Sebring.

A decision on whether the race goes ahead or is replaced by a round in Europe, most likely at the Algarve circuit in Portugal, is expected to be announced on Friday of this week.