Toyota has expressed doubts that the opening round of the 2021 World Endurance Championship scheduled for Sebring in March will go ahead in the face of the escalating COVID-19 pandemic. 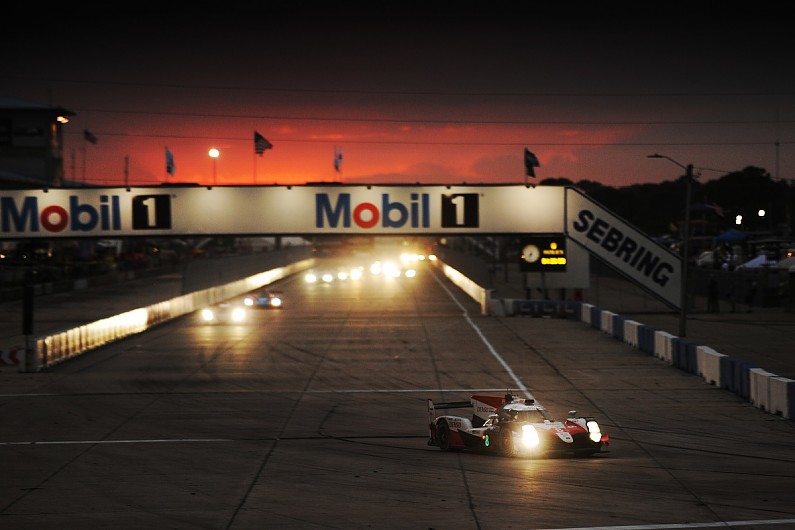