Bruno Senna has hit out at Ginetta driver Charlie Robertson for "completely destroying" his Rebellion team's race in the Bahrain World Endurance Championship round. 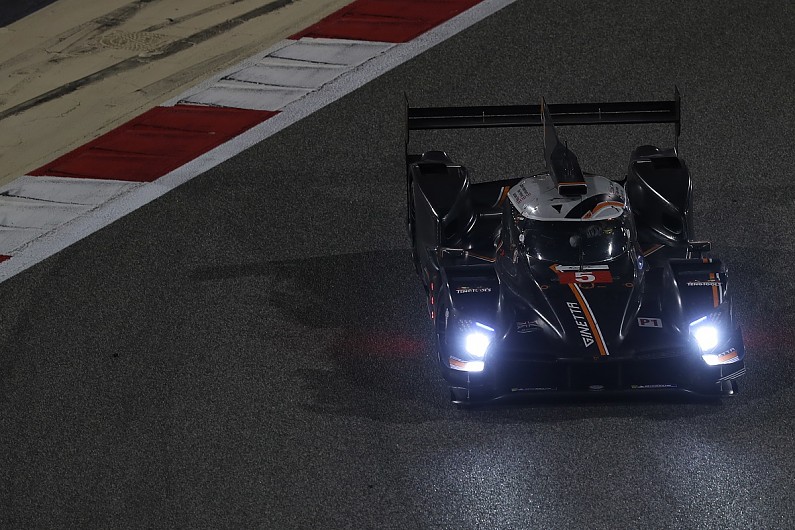