W Series race-winner Emma Kimilainen says her driving career “doesn’t define me as a person” and stops her putting too much pressure on results.

The 32-year-old Finn is the only mother in W Series and has previously discussed in the official W Series documentary, Driven, how as well as a driver, she is also a wife and an entrepreneur.

She says that those extra responsibilities have changed her perspective in a positive way and allow her to look more pragmatically at her racing.

Kimilainen currently sits third in the drivers standings with two races to go at the Circuit of the Americas in Austin and the Autodromo Hermanos Rodriguez in Mexico City, after taking a crushing victory in the wet at Spa.

She won once at Assen in the first season of W Series in 2019, a season interrupted by a shoulder injury sustained in the first race at Hockenheim that forced her to miss the following two races.

Kimilainen didn't compete at all last season when the pandemic prompted W Series to take a year's hiatus, instead focusing on running her own company and working as a media personality on Finland’s biggest commercial radio station.

Speaking to Autosport, Kimilainen said: “Even though racing is something I'm really passionate about, I've done so much during my whole existence for it and it's something that that is really important for me, it still doesn't define who I am as a person - it's not my identity.

“If I did, I think it would generate quite a lot of pressure on myself. If I felt that I was nothing besides the racing, and then my results would define how I see myself as a person, that's something that is really dangerous I think for an athlete.

PLUS: The rational brain of W Series' outside title bet

“And then if your career is ending at some point for a reason, not of your own decision or something like that, it can be a shock for you, as an athlete, as well – if you've only done that, and you think you're only good at that, then in the end, when you leave, there might be a big gap in your heart or existence for life. 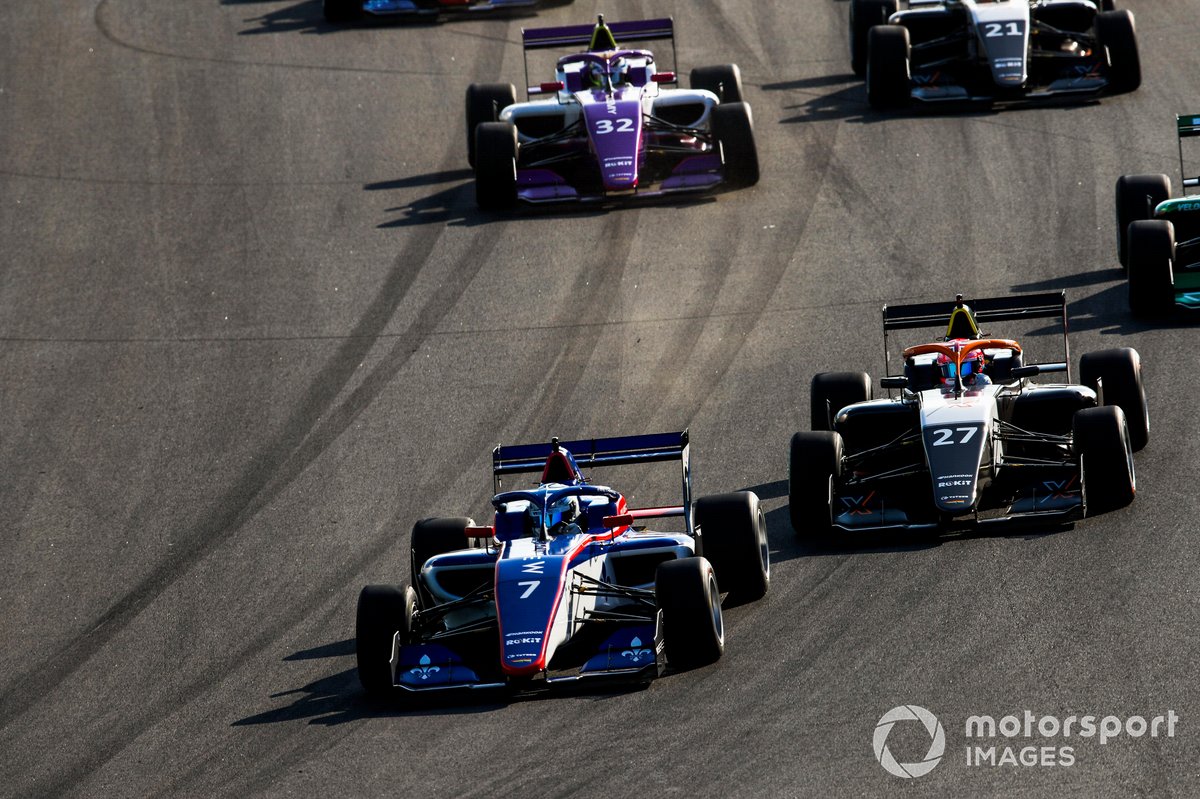 “I think it's really positive that athletes and myself have other things in life too, and then you realise that there is a big picture as well. That takes a little bit of pressure away from your results, and then you can enjoy it a lot more.

“I always aim for a win, I love winning and I love this job, it's the most amazing thing in the world. But at the same time, if I don't win, what's the difference in the bigger picture?”

Kimilainen took pole for the most recent round at Zandvoort, but slipped back to third in the race behind title contenders Alice Powell and Jamie Chadwick.

The result leaves her 34 points behind the British pair, who are tied atop the standings, the only other driver with a mathematical chance of winning the title.

Kimilainen says having her other responsibilities in mind allows her to be “quite relaxed” on race weekends and “not over-try everything”.

“If you always try too hard, then you're leading into mistakes and failure,” she says.

“Then when you still want to try from there, you're still over-trying things and it's a difficult path. The mistakes come even bigger and the frustration is pretty bad, so it's hard to bounce back from that kind of a deep mindset.

“I just like to enjoy it, and then that's my way of doing it.”