W Series will now hold two races at the US Grand Prix as its season finale, rather than also racing in Mexico, after changes to the Formula 1 calendar.

The all-female championship had been set to hold its next two rounds at the Circuit of the Americas on 23 October, and Autodromo Hermanos Rodriguez on 30 October.

But it will now race twice in Austin after Formula 1 moved the Mexico City race to the first weekend of November, citing logistical challenges.

The series' first on-track races to be staged outside of Europe and will take place on 23 and 24 October, with a maximum of 50 points available from the two races.

After six rounds Alice Powell and defending champion Jamie Chadwick are tied at the top of the championship standings on 109 points, with third-placed Emma Kimilainen the only other driver in mathematical contention, 34 points behind.

W Series CEO Catherine Bond Muir said: "We are, of course, disappointed not to be able to conclude our 2021 season at the Autodromo Hermanos Rodriguez, where support for W Series and our mission is very strong.

"However, the changes to Formula 1's calendar would have resulted in a standalone W Series race there, which would have been logistically impossible for us.

"It will be a fitting way to end our breathless and action-packed eight-race season, and promises to be a very special weekend as we celebrate everything that W Series stands for and the giant strides we have made since launching three years ago. 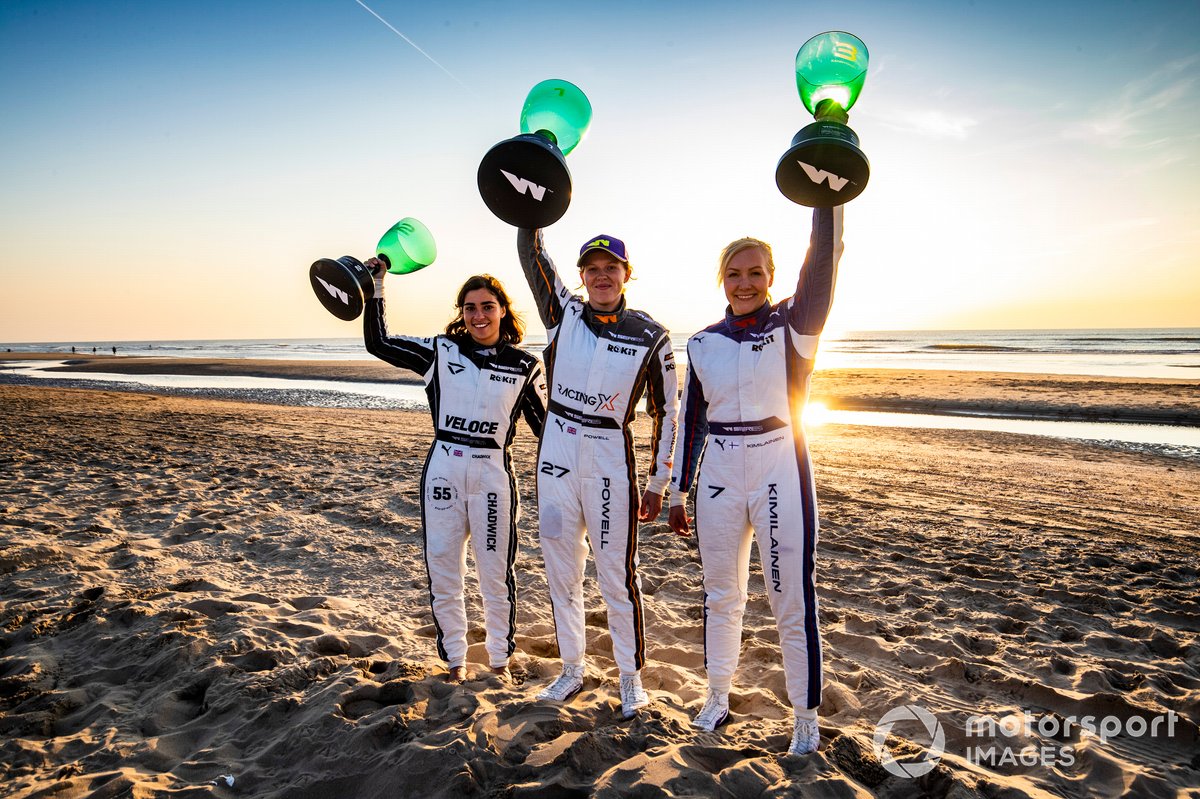 "If you had told me then that we would stage two races on the same weekend at one of F1's flagship events in just our second season, I would have pinched myself.

"I know they will be going flat out again at COTA where everything will be on the line and a grandstand finish to the season is guaranteed with Alice Powell and Jamie Chadwick level on points at the top of the championship standings."

Powell took victory during the last round at Zandvoort, taking the lead from Kimilainen to take the lead on lap six before holding off Chadwick for her third win of the season.