Peter Hickman made the Ulster Grand Prix the world's fastest road race, after setting a new lap record of 136.415mph on his way to a dominant Superbike victory 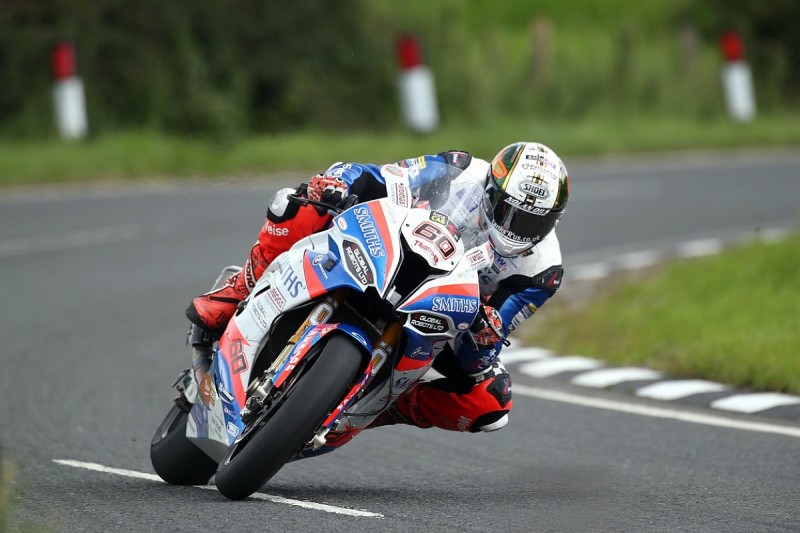 Practice pacesetter Hickman established the Isle of Man TT as the world's fastest road race in 2018, when he set a lap of 135.452mph on the final lap of the Senior race he won, taking the record away from the Ulster GP.

The Smiths Racing rider was usurped by second-placed starter Dean Harrison off the line, and the Silicone Engineering rider held him at bay to lead by two tenths as they thundered across the line to begin lap two.

Harrison held onto the lead, though Hickman had reduced it to just under two tenths, while third-placed Conor Cummins set a new top speed record of 202.8mph on his Padgetts Honda.

It was on the third lap where Hickman got ahead of Harrison after he made a mistake, with the Smiths rider building a huge margin of 3.2s.

Digging deep, he produced a lap of 136.415mph at the same time, and continued to extend his advantage at the front over Harrison.

The lead stood at 5.6s as they started the final tour, though the race was soon stopped for a crash on the fourth lap. 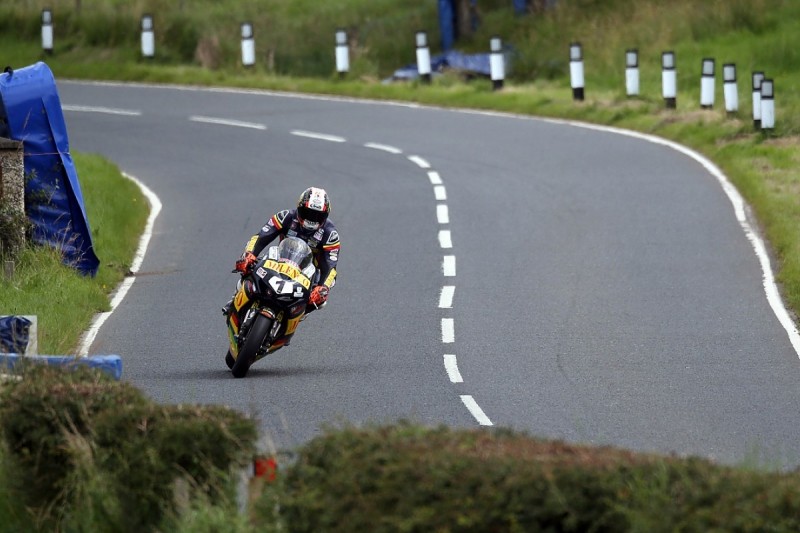 The race was red-flagged after a rider came off at Quarries, with reports of a fire on track in the aftermath. The unnamed rider was reported as up and walking away from the crash unscathed.

Harrison remained in second for his seventh Ulster GP podium, with Cummins rounding out the podium a further 3.1s behind the Silicone Engineering Kawasaki man.

Ashcourt Racing's Lee Johnston didn't get the best of launches and was unable to advance on the fourth place he started, while Penz13 BMW's Davey Todd was a distant fifth.

Moments before the start of the SBK race, Ulster GP organisers confirmed Tyco BMW's Michael Dunlop would sit out the rest of Thursday's action. He still intends to compete on Saturday.