The 2020 Ulster Grand Prix will not take place this year, after organisers were unable to secure the financial backing needed to run the event.

Last month, Ulster GP organisers admitted they were at "crisis" point in trying to secure the future of the event, but talks at that stage had come to nothing.

It is reported that the Ulster GP organisers are debt for £250,000, with the event's financial situation made worse last year as a record low turnout due to poor weather on Saturday, the main race day, meant income was severely hit.

The Ulster GP is unique in that it is written into law that the general public must pay an admittance fee to enter any part of the Dundrod circuit when the roads have been closed.

It is this, as well as the sale of race programmes, that provide the Ulster GP with its biggest source of income.

Though organisers engaged in more discussions the government and other parties in a final attempt to secure backing for the event, which was due to be held on an undetermined date in August, the current coronavirus pandemic made doing so at this stage "impossible". 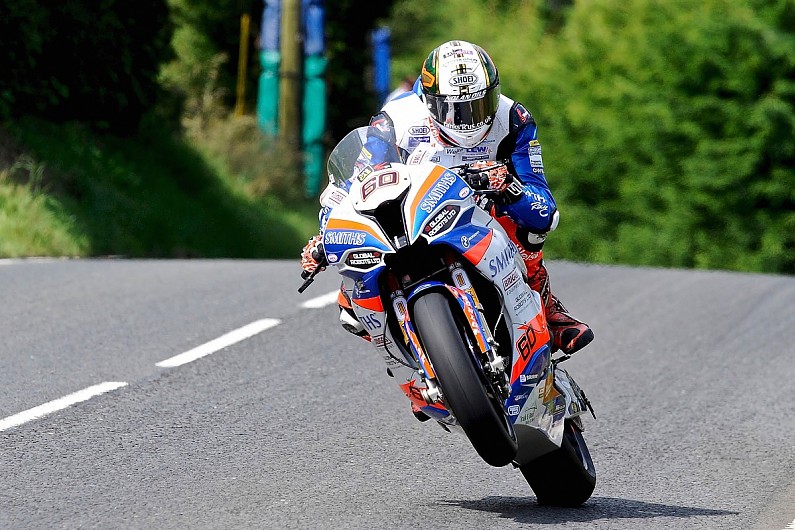 A statement read: "It is with great regret the organisers of the Ulster Grand Prix, the Dundrod and District Motorcycle Club, must announce the race will not take place in 2020.

"Despite numerous meetings in recent months with councillors, MLAs, MPs and Ministers and other interested parties, we have been unable to find the necessary financial support to run the meeting this year.

"The unprecedented crisis surrounding the coronavirus epidemic has made finding a solution at this stage impossible."

As it stands, none of the main international road races will take place in 2020 after the Isle of Man TT was cancelled and the North West 200 in Northern Ireland was postponed due to the COVID-19 outbreak.

It is unlikely the latter event will find a new date this year.

Last year's Ulster GP proved to be an historic affair, after five-time TT winner Peter Hickman stormed to a record clean sweep of seven race wins and officially made the event the world's fastest road race again with a lap of 136.415mph during the opening Superbike race.

Subscribe to Motorsport.tv for just £3.99 a month to watch the 'King of the Roads' series of road racing highlights, as well as a plethora of other motorsport videos.