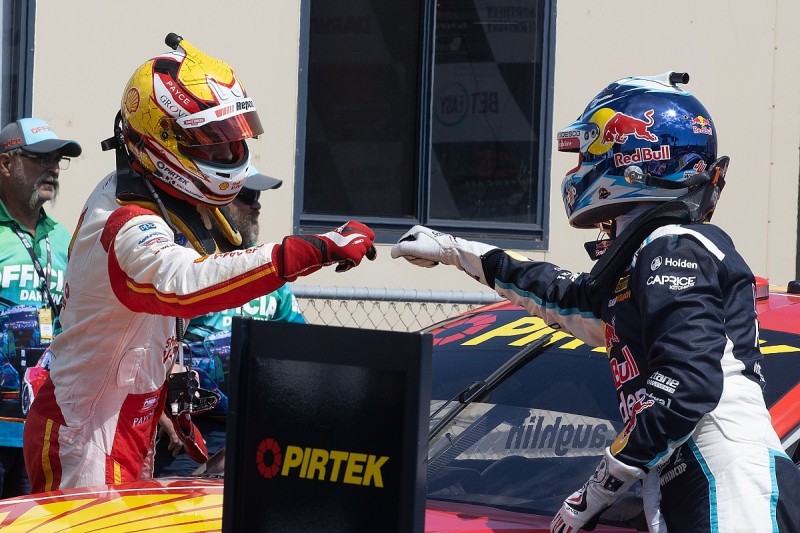 Would you rather be a Bathurst 1000 winner or a Supercars champion?

It's a common question in Australian motor racing circles. If you could just choose one, which would it be? The answer often depends on who you're asking and what their CV looks like. A serial title winner will tell you a season's work is worth more than a day's. At the same time, there are plenty that wouldn't trade their Peter Brock Trophy for anything.

As common as it may be, the question carries a little more pertinence this year as, for the first time in two decades, the Bathurst 1000 won't just contribute to crowning a champion but will also play host to the season finale.