Supercars has given permission for the Nissan Altima to get a second aerodynamic tweak in three rounds, ahead of next week's Bathurst 1000

Autosport's sister website Motorsport.com revealed earlier on Friday that a change to the boot area of the Altima was under consideration for Supercars' premier race.

That has now been ratified by Supercars' technical department, with the Nissan set to run an outboard extension to the boot lid, and an extended Gurney flap along the boot area, from Bathurst onwards.

"The Supercars technical department received an application from Kelly Racing for an aerodynamic adjustment following the most recent event at Pukekohe," Supercars' head of motorsport Adrian Burgess said.

"Upon assessing the application and the information supplied, the technical department approved the submission as the delegated authority of the Supercars Commission.

"This adjustment will be in effect from the Supercheap Auto Bathurst 1000 onwards."

Supercars' 'parity' rules allow for changes to homologated packages to be made in the interests of keeping the field close. 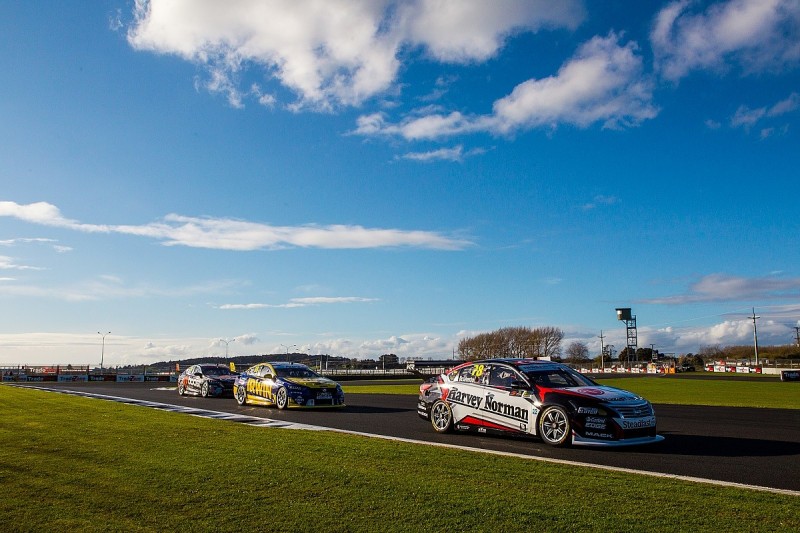 The Nissans - now run independent by former factory team Kelly Racing after Nissan ended its work support after last season - had previously received a new aero package ahead of The Bend in August.

The season has been dominated by Ford's new Mustang, winner of 20 of the 24 races held so far.

It was stripped of some aerodynamic performance under the parity process back in May.

Nissan has only taken one podium finish so far this year, and its lead driver Andre Heimgartner is 12th in the championship.

At the end of the season Supercars is planning to rehomologate all cars' aero packages in an effort to rebalance the field for 2020 and avoid this year's run of mid-season changes.