The 2010 champion's new deal was announced on Wednesday after weeks of intense speculation about both Courtney's destination following his exit from Walkinshaw Andretti United and the creation of the first Sydney-based Supercars team in 15 years.

The squad will be built out of what is currently the single-car Tekno team, which will relocate from the Gold Coast to Sydney Motorsport Park in the city's western suburbs.

A second Racing Entitlements Contract will be purchased to underpin a pair of Triple Eight-built Holden Commodores.

Autosport has learned that current Tekno driver Jack Le Brocq is moving to Tickford Racing, where he is expected to replace Walkinshaw-bound Chaz Mostert.

That leaves the second seat at the new-look Tekno open.

The Sydney team will eventually be based in the new 'Centre of Excellence' being built at SMP as part of a $33million upgrade, which also includes permanent lighting.

The new facilities are not expected to be finished until 2021.

The New South Wales state government, Supercars, SMP operators the Australian Racing Drivers' Club and the Confederation of Australian Motor Sport have been heavily involved in the project.

"From day one, about 12 months ago when we sat down with the New South Wales government, CAMS and the ARDC, Supercars really bought into the vision that they had for the Centre of Excellence at Sydney Motorsport Park, which is to recreate a Silverstone, of sorts, here in Australia," said Supercars CEO Sean Seamer.

"We really wanted to anchor that tenancy in that precinct with elite motorsport in Australia and that's with one of our teams."

Courtney, originally from Western Sydney, said he is looking forward to getting back to his roots.

"I grew up out west and set up my whole motor racing career out there," he said.

"Western Sydney has been starved of motorsport, it hasn't had a team there forever.

"I remember watching the [Wayne Gardner Racing] Coke Commodores back in the day, so to be part of bringing that back to Sydney is pretty special for me and I'm massively excited about the potential for the team and how popular it can be and the fan base and all that stuff out there.

"It's fantastic to get [the news] out, get Western Sydney excited about what's coming and for me to focus on the rest of the year." 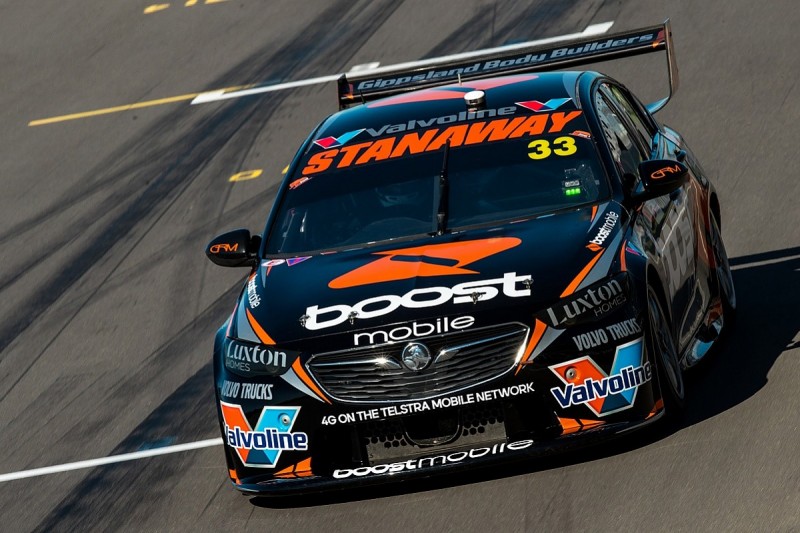 Current Garry Rogers Motorsport backer Boost Mobile is understood to be closely tied to the Sydney project, which could pave the way for Richie Stanaway to fill the second seat.

Rookie Jack Smith is another driver who has been linked to the Sydney programme for some time.

According to Tekno boss Jonathon Webb, there is still no firm decision on who will fill the second seat.

"We have got a little bit of work to do but there's plenty of people kicking around, there's a few young guys that would be great to work with," he said.

"A couple of young guys would be great to try to bring into the sport, so there's a few opportunities there." 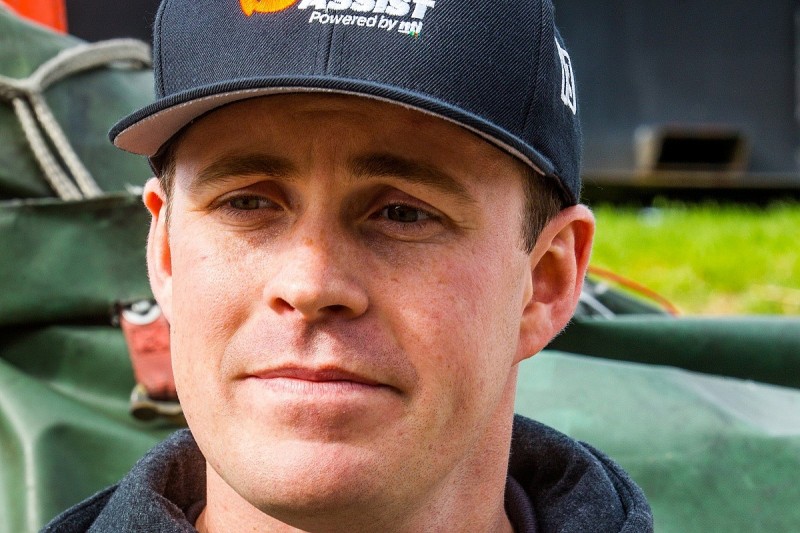 Though Mostert's move is yet to be announced, Autosport understands he will be departing for Courtney's old team WAU and that Le Brocq will take his place at Tickford.

A multi-year agreement is believed to now be in place, the deal set to run for as many as four seasons.

Tickford has already locked in Cam Waters for 2020, while Will Davison is considered certain to continue in its 23Red entry.

Lee Holdsworth, signed for this season on a one-year deal, is also increasingly likely to hold onto his seat.