The category underwent a nine-day Supercars Controlled Aerodynamic Testing (VCAT) process that ended earlier this week to homologate the all-new Mustang, but it was not just the Ford that was being evaluated.

As first reported by Autosport, Nissan homologator Kelly Racing also put forward updates to its aero for the first time since 2015 and a change to the gurney flap was approved as part of the sign-off for '19.

"We were extremely happy with the process and the outcome," said KR boss Todd Kelly.

"It was the closest the three models have been in terms of aero, which was certainly our goal and the objective of the VCAT. 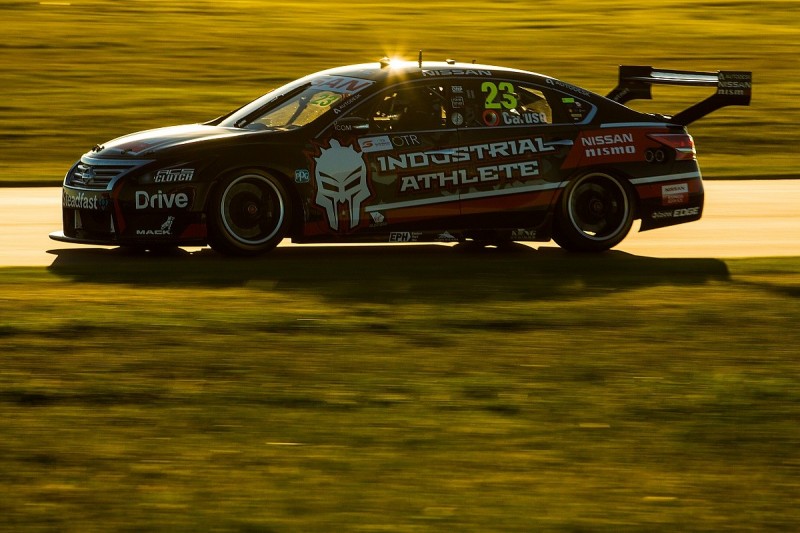 "We made a minor adjustment to the gurney which was lowered slightly as part of the process and, as a consequence, it was a great result for Nissan Motorsport and, we think, the ultimately the category."

Supercars' new head of motorsport Adrian Burgess confirmed he was satisfied with all three homologated models - the Mustang, the Altima, and the ZB Holden Commodore - but did not elaborate on the details of the test.

"The purpose of the VCAT is to balance the competing models and we achieved that with a great outcome for the competitors," said Burgess.

"Any adjustments made to the cars during VCAT is a matter for the homologating teams and are confidential to that process."

Nissan won only one Supercars race during 2018, having gone winless in '17.

Kelly Racing will continue with the programme on an independent basis next season following Nissan's decision to end its factory support.