The team has made its first public statement regarding an unfolding vaccination saga in Sydney involving Reynolds, the 2017 Bathurst 1000 winner, who managed two top 10 finishes in the first of four consecutive weekends of racing at Sydney Motorsport Park last week.

Autosport broke the news of an investigation into a driver's vaccination status yesterday, but opted not to name Reynolds at the time.

According to KGR, the investigation is ongoing and the team is waiting on advice from New South Wales health.

“We can’t comment until we get feedback from NSW Health," said a team spokesperson.

"However, Kelly Grove Racing has the highest standards of compliance, and we expect the same of everyone who works with us.

"The Repco Supercars Championship has stated, 'all competitors at Sydney Motorsport Park are compliant with COVID protocols'."

NSW Health also provided a brief statement on the matter to Autosport: "NSW Health is providing advice to Supercars to ensure that all participants meet the vaccination requirements and the events proceed in a COVID-safe manner."

Neither statement suggests Reynolds has been formally found of any wrongdoing to this point.

It's suspected that Reynolds crossed the Victorian/New South Wales border with a vaccine exemption, rather than the required proof of double vaccination. However, the validity of the exemption is understood to have been called into question. 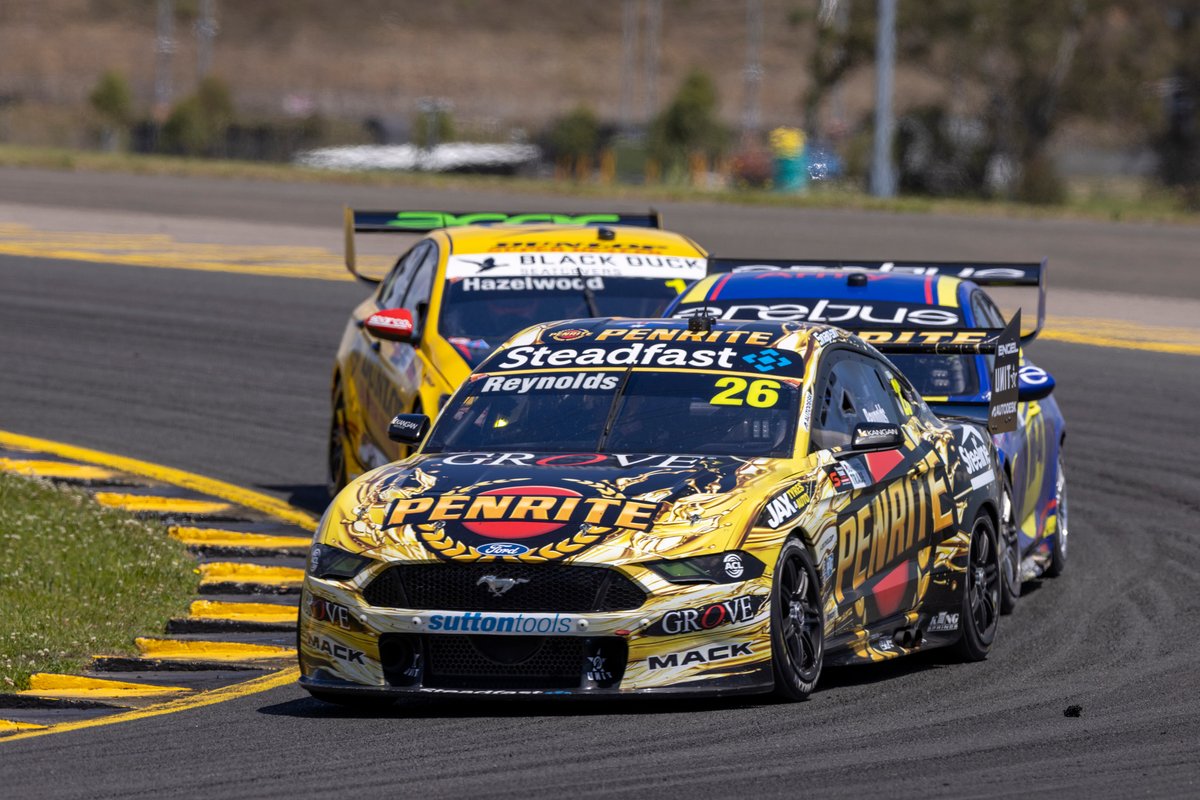 There was speculation from late last week that health officials were dissatisfied with the exemption, but an investigation was put on hold until earlier this week to get racing underway at SMP after the championship's three-month COVID-19 hiatus.

Double vaccination, or a valid exemption, is a requirement of both entry to NSW from Victoria and entry to large venues such as SMP. That requirement comes from the NSW state government as part of its re-opening from the recent lockdown.

Autosport understands KGR staff were required to undergo regular COVID-19 testing across last weekend until the investigation could start.

Sources have indicated that Reynolds is no longer in the Sydney area.

While not yet confirmed, there remains a significant chance he could be benched for at least this weekend's second SMP event – if not the two events afterwards.

KGR endurance driver Luke Youlden has been strongly linked to the #26 KGR Mustang seat should that be the case.