Tickford and DJR Penske will join forces with Ford Performance in Australia and America to develop and homologate a Mustang to be used in Supercars next season as Ford returns to the series in a factory capacity.

Though DJR Penske is officially the primary homologator, it and Tickford will take an equal share of the workload.

Holden introduced its all-new ZB Commodore this year, but the parts supply is controlled by homologator Triple Eight Race Engineering - which also undertook all the development.

"The tooling will be done, the moulds will be made, and it will be open [to customers]," he told Autosport.

"The core understanding within Supercars is to continue to be more cost effective.

"We're not going to go anywhere near the path we've experienced just recently from our competitors.

"We'll be building everything for ourselves, but if anybody's out there in the market, we'll assist in any way. 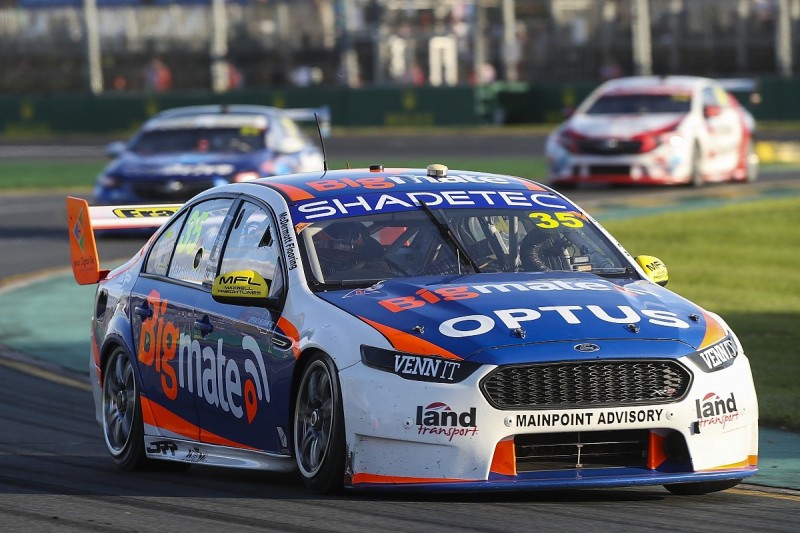 23Red and Matt Stone Racing currently run one-car Ford customer teams, and would be able to reskin the chassis to field Mustangs too.

Tickford team manager Tim Edwards expects them to do so.

"The core structure, which is really the rollcage, none of that changes," he said.

"It's only the intersection between it and the sheet metal. It would be very similar to what some of the Holden teams did to re-skin their cars [with the ZB].

"I don't think it will take much encouragement for 23Red and MSR to come across."

Both teams said the initial focus will be supplying the eight current Ford entries in the field before actively exploring the idea of expanding the Mustang presence.

"We're occupying one third of the grid already, and we'll update what we do with a pretty awesome vehicle. That'll no doubt attract enquiry [from other customers]," said Nash.

"But I think eight is a fair target for us to get built and out on the track for next year.

"And again, our focus is on doing it properly, not just rolling out cars."