Legends, Caterhams and Radicals to support BTCC in 2023

Legends, Caterhams and Radicals will feature at British Touring Car Championship meetings next year as a host of national racing categories get the chance to appear at the high-profile events.

Following Ginetta’s decision to end its 15-year relationship with BTCC organiser TOCA and switch all of its championships to the British GT support bill for 2023, there was space on the BTCC package next season for different classes to join.

While BTCC chief executive Alan Gow said he wanted to slim down the number of support series from five to four to allow more space on timetables and that he targets a new junior category to replace Ginetta Junior for 2024, he was looking to rotate the remaining slot between multiple championships next season.

The Porsche Sprint Challenge GB will increase its BTCC presence from two to six events in 2023 but there was also scope for club racing series to join.

Leading the way is the popular Legends Cars Championship, which will appear at the May Brands Hatch, July Croft and August Knockhill meetings.

“We are absolutely elated with the developments for 2023, which will undoubtedly take our category onto another level,” said Legends Cars owner Phil Cooper.

“The opportunity to run alongside the British Touring Car Championship at three events is incredible and something I know our drivers and teams are going to make the most of.

“For a very long time, people have said to us we ought to be racing with the BTCC – next year I am delighted to say we will be!”

Caterham will also have a presence at a BTCC event with its top-tier Seven Championship UK – for 420R models – joining the bill for the September Silverstone National round, after British Formula 4 elected to skip that fixture to instead race on the Grand Prix circuit in June. 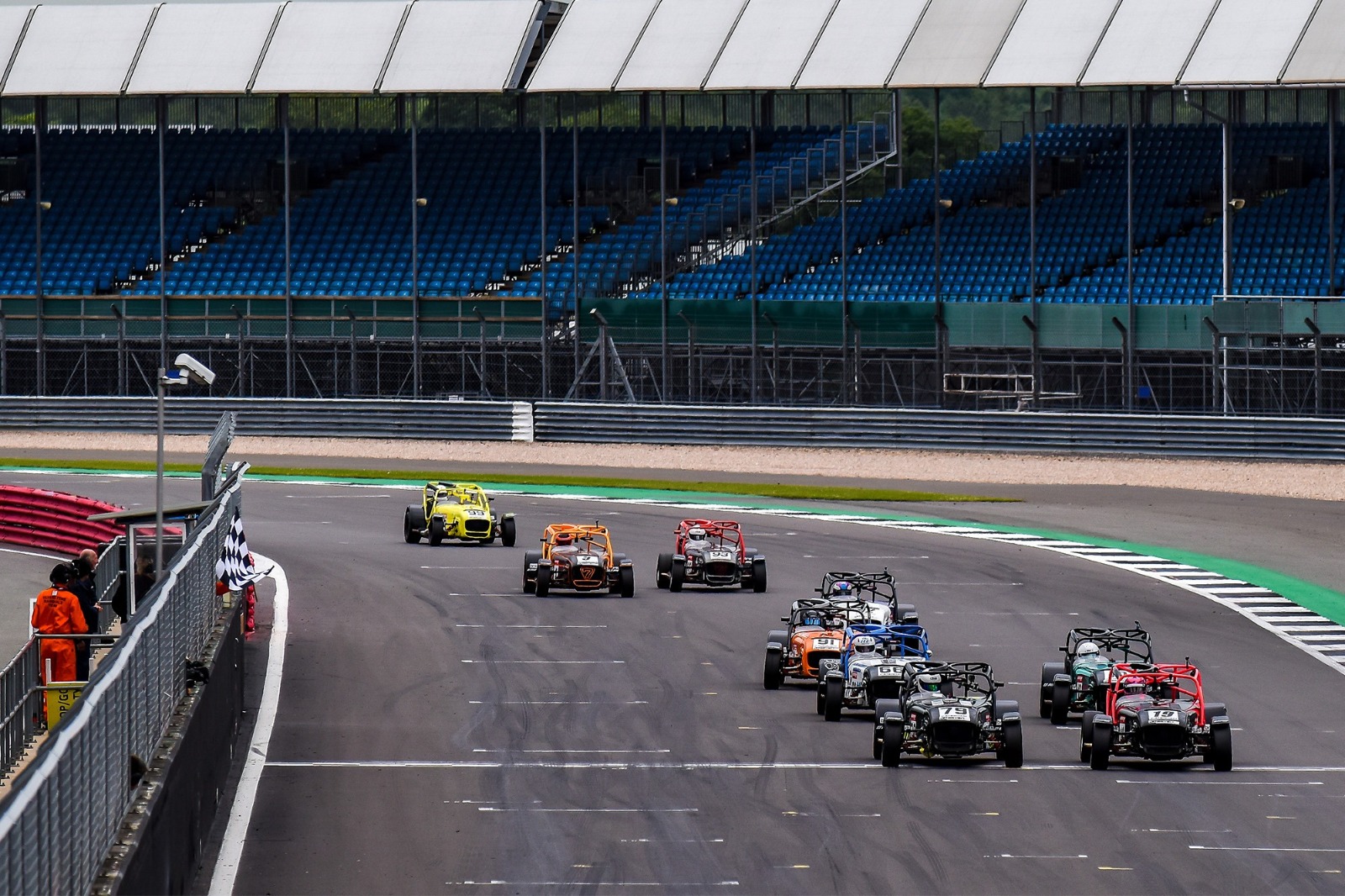 “We know our racing is unbelievably close and it’s getting that out to a wider motorsport-appreciative audience.

“I’m confident we can put on a good show and I hope it means we get to do more in future years.”

The BTCC round is part of an exciting Caterham calendar for 2023 as the manufacturer celebrates its 50th birthday, with the 420Rs joining British GT at Portugal's Algarve track as well as a visit to Zandvoort and a special anniversary event at Donington Park in September.

Meanwhile, Radical will also make its BTCC debut next year as its revamped Radical Cup UK category – combining its Challenge and SR1 Cup series – will appear at the May Snetterton and June Oulton Park fixtures.

“We hope that in 2023 the calibre of our drivers combined with the high-profile promotion from TOCA will showcase the great opportunity of a career ladder that we can offer,” said Radical’s global motorsport director Tom Drewer.