The manufacturer has announced a major shake-up of its racing portfolio with it being streamlined from four categories to three for 2023 – all of which will race with British GT.

Ginetta Junior has been a permanent and popular fixture of BTCC events since 2008, while the GT4 Supercup’s G50 Cup predecessor joined the BTCC bill the following year, having previously appeared with British GT.

Now, Ginetta Junior will join the SRO British GT package alongside the entry-level Ginetta GT Academy, which was first launched last year and has enjoyed a huge amount of interest this season.

Then a new series will be created, the Ginetta GT championship, which will feature a yet-to-be-revealed new car and two classes: GT Pro and GT5. 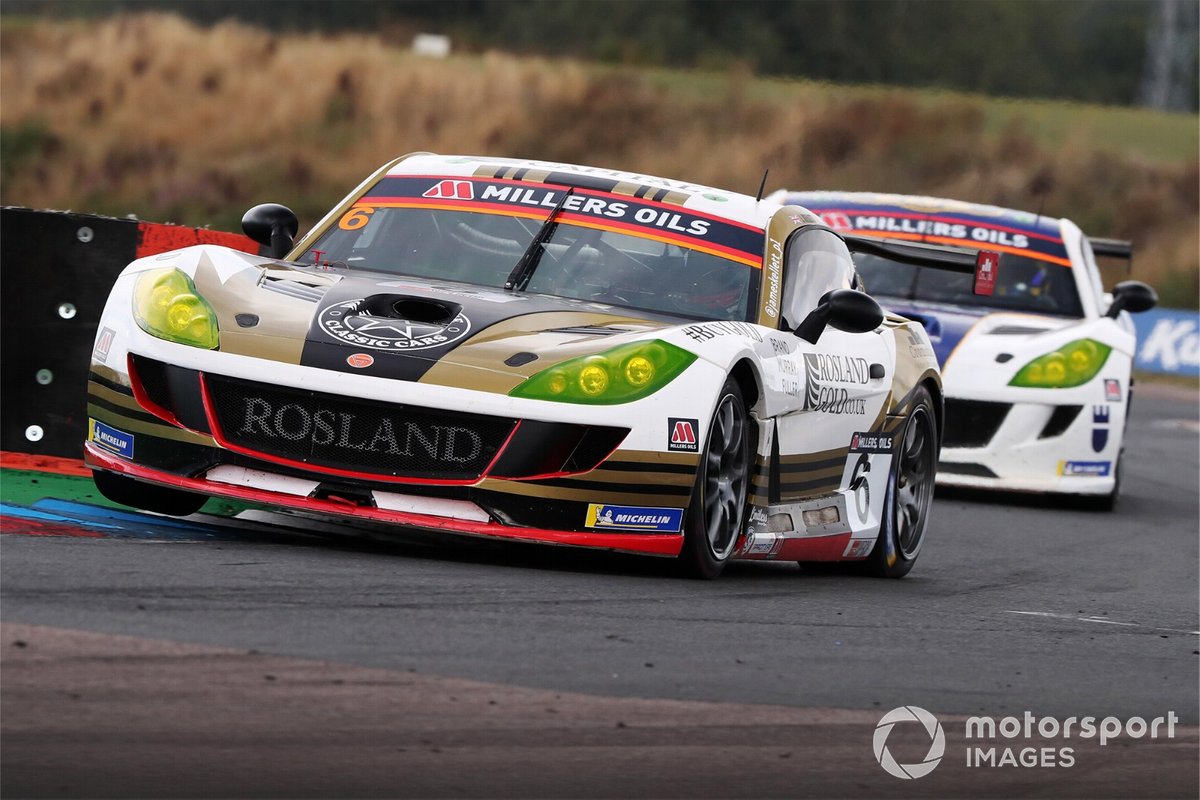 The Ginetta GT4 Supercup will be scrapped

Aside from supporting British GT, the categories are also due to appear at a new standalone G-Fest event at Silverstone.

“Extending our partnership with SRO Motorsports Group is all part of Lawrence Tomlinson’s [Ginetta owner] vision to continue to develop our racing series and experience,” said Mike Simpson, Ginetta’s head of motorsport.

“It is a great opportunity for us to continue to build our offering for drivers at all levels with ambitions to become professional racers or to go endurance racing.

“It makes racing more efficient for teams and drivers and enables Ginetta to expand its renowned racing ladder philosophy to Europe and the USA where SRO already has a presence in GT racing.

“I would also like to take this opportunity to thank Alan Gow and TOCA for the support they have given Ginetta over many years.”

Ginetta last signed a deal with BTCC organiser TOCA in 2019, a three-year contract that expires at the end of this season.

BTCC chief executive Gow says that a replacement for the two Ginetta categories will be announced in “due course”.

“We have had a long standing and highly successful partnership with Ginetta and we wish them every success in the future,” he added.

It marks the first change to the BTCC’s regular support series cast since the Renault UK Clio Cup was replaced by the Mini Challenge for the 2020 season.