Six-time Olympic gold medallist Hoy, who made his rallycross debut in the Spanish round of the world championship last year in an Xite Racing Ford Fiesta as part of his Dream Jobs TV series, will race in the opening round of the four-round British RX series at Lydden Hill later this month, 30-31 August in a Liam Doran Citroen C4 Supercar.

He tested the ex-Hansen Motorsport Supercar for the first time at Lydden Hill three weeks ago, and again on Thursday at the series' pre-season launch and test day, also at the Kent circuit.

"I'm delighted and excited to be back in a rallycross car," said Hoy. "I got a taste last year with Dream Jobs. I thought it was a one-off but it was the one I enjoyed the most so I grabbed it with both hands when the opportunity to drive in the British Rallycross Championship came up.

"Driving into Lydden and seeing the track below is amazing. It's a spectacular arena - you can see why it's the Home of Rallycross. The track is really fun and exciting to drive. You can learn it quickly but it takes forever to perfect. It's perfect for novices like me and I'm really looking forward to racing."

23-time Isle of Man TT winner McGuinness will drive the same car for the Knockhill round on 26-27 September, his only other four-wheel experience also coming at the same venue when he tested a Gordon Sheddon Honda Civic Supercar. 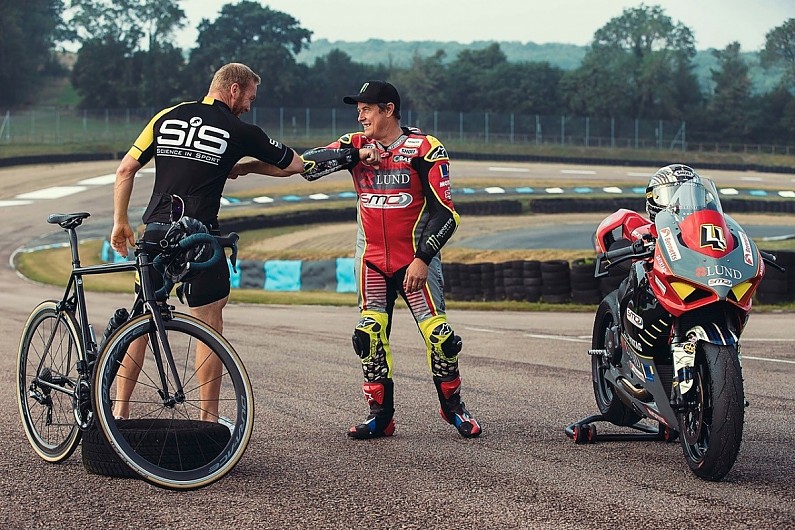 "I'm massively excited," said McGuinness. "I've not got a lot of experience on four wheels but wasn't a million miles off the pace in Gordon Sheddon's BTCC car. I had a spin in that - I really enjoyed it.

"Trying my hand at British Rallycross is a good opportunity so I grabbed it by the horns. I'll be able to be brave - I'll feel invincible with a roof! I'm excited for the new challenge. 'Do it while you can' I say." 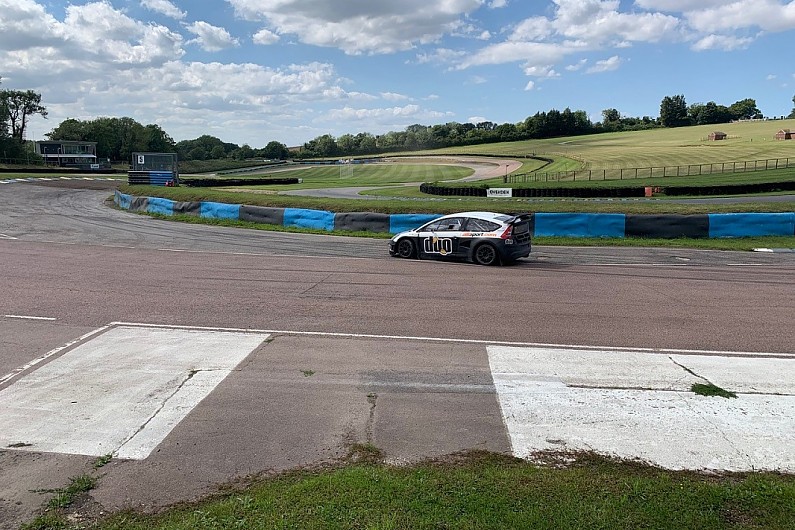