Two karting world champions and an Esports racer have made the final list of 18 drivers selected to enter the Volant Winfield at Paul Ricard next weekend. 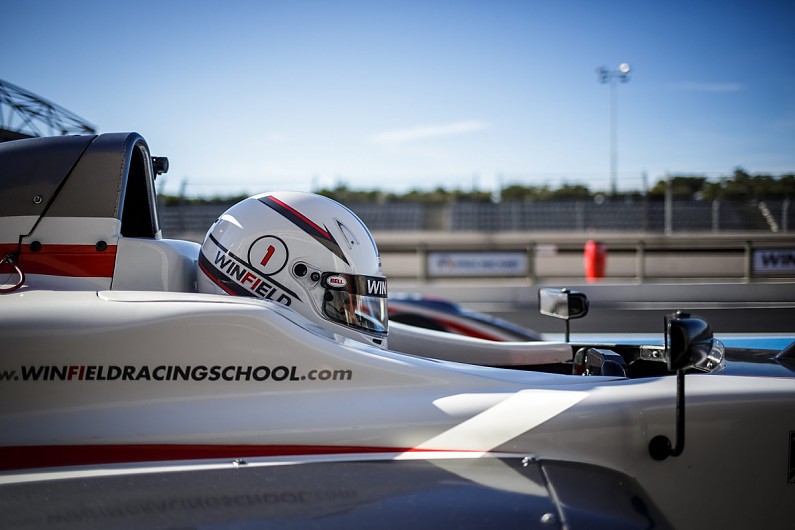